Bigg Boss 14 fame Nikki Tamboli made her name known nationwide with her entertainment in the controversial house. She couldn’t win the show but many viewers appreciated her for being her true self in the show.

Nikki like all of us had her share of ups and downs. She has recently reflected upon one such chapter of her life. She has talked about an incident from her college days that created a huge ruckus at her home and her parents had to stop her from attending college. Nikki in a recent interview has revealed details about her ‘possessive boyfriend’.

Nikki Tamboli in a recent conversation with RJ Siddharth Kannan shared the problems she faced because of her relationship. She said, “Yeah, I had a possessive boyfriend in my college. But ghar walon ko pata chal gaya tha toh phir mera college jaana bandh kar diya tha (When my family found out, they stopped me from going to college).”

Adding to the same, Nikki said, “He was not from my college, he was an outsider. Toh papa kehte the, ‘Yaar, tu college jaati hai padhne, phir bahar ke ladko se teri dosti kaise ho gayi?’ (My father said, ‘You go to college to study, then how did you end up meeting boys from outside’).”

However, even after all the trouble, Nikki couldn’t make herself break up with him for a long period of time but now the actress is all over with a ‘possessive boyfriend’. 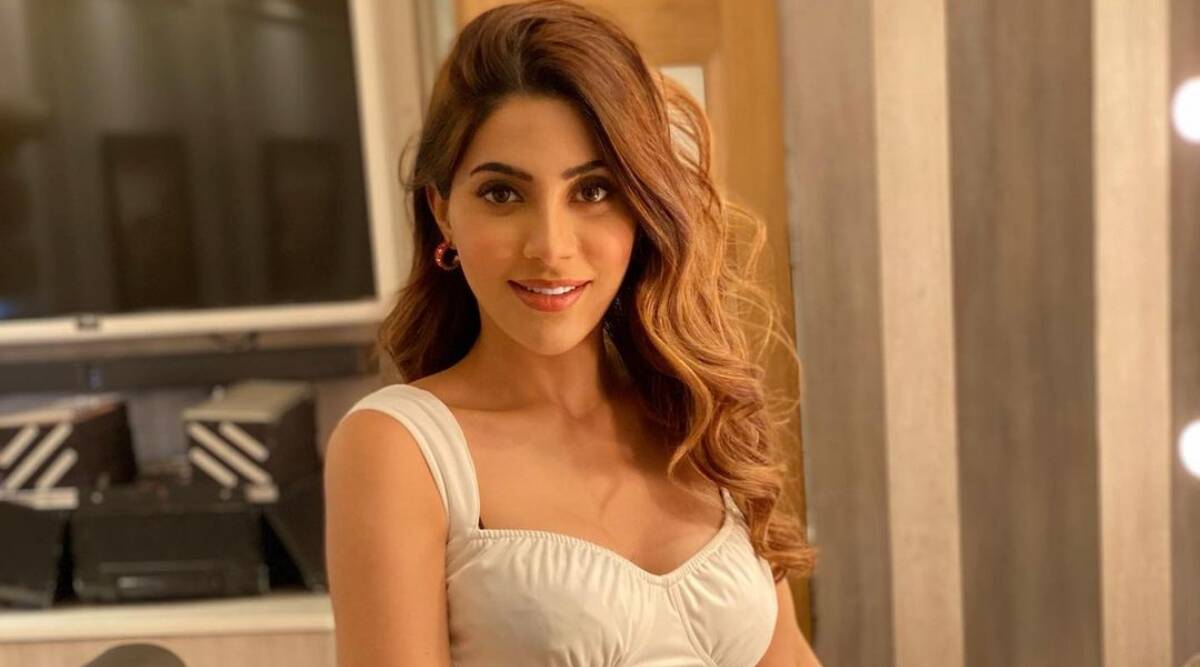 After Bigg Boss 14, Nikki participated in Rohit Shetty’s Khatron Ke Khiladi 11 which is a stunt-based reality show. However, she got eliminated in the first week of the show itself because of her poor performance. 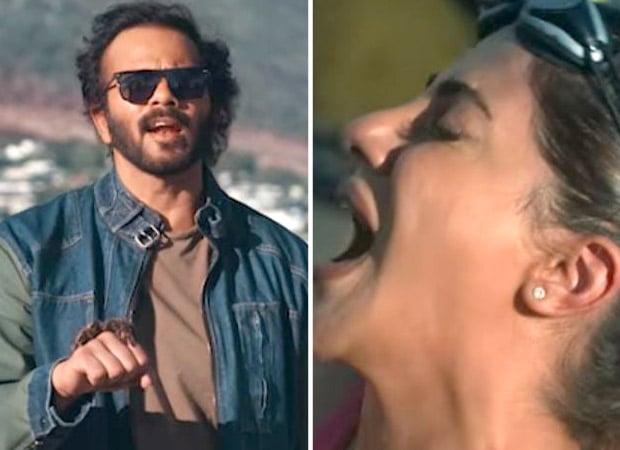 After her eviction in the first week, she took to her Instagram and shared a video from the stunt she couldn’t perform and ended up getting eliminated. She wrote in the caption, “#timingiswrong It’s as difficult to describe in words as it was to perform that difficult stunt out there. I know this came as a shock to all my fans and I too was disappointed about it but more than that I want to say sorry and thank you to Rohit sir that inspite of such motivation and mentoring I couldn’t make it and did abort the stunt.”

“It wasn’t easy but I did have a lot of fears and emotional baggage along before every stunt. But this journey has been one hell of a ride and I will cherish each and every moment of it forever. Until next time. See you all for my next super soon!” Nikki concluded.

Nikki Tamboli recently appeared in the Bigg Boss 15 on Weekend Ka Vaar with Salman Khan. She came to support Pratik Sehajpal along with Neha Bhasin.