Richa Chadha and Ali Fazal have become one after dating each other for a long time. Recently both of them got married and gave a grand reception in Mumbai after their intimate wedding. Earlier, the pre-wedding functions of both of them like Haldi, Mehndi, and Sangeet held in Delhi. After this, the couple left for Lucknow. There was also a function of both of them and the photoshoot went viral on social media. Richa Chadha and Ali Fazal’s pictures are going viral on social media. Many people are congratulating them, while many people are also wishing them with comments like, ‘Love Jihad’ and ‘Burqa Hijab Mubarak Ho’. 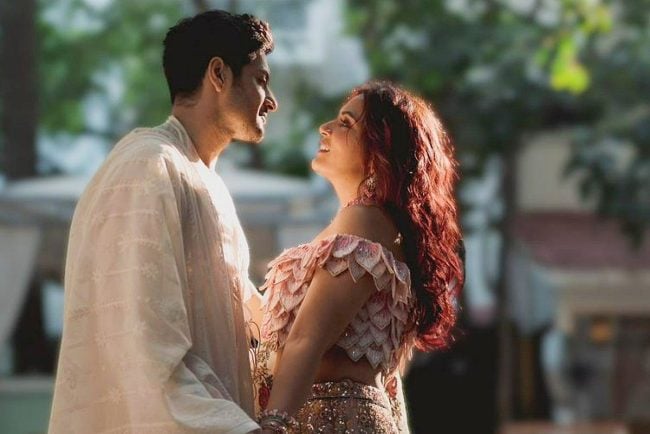 Richa Chadha and Ali Fazal got married yesterday in Lucknow. During this, while Ali appeared in a gold-beige sherwani and Richa in an off-white outfit. Along with this, Richa wore heavy jewelery. She completed her look with a necklace, chandbali, maangtika on her forehead and a nath in her nose. The Awadhi dress was looking great on both of them. The dress of both was designed by designers Abu Jani and Sandeep Khosla. Both were looking very cute on their wedding day. But people did not like the Hindu actress marrying a Muslim and they gave it the name of love jihad. 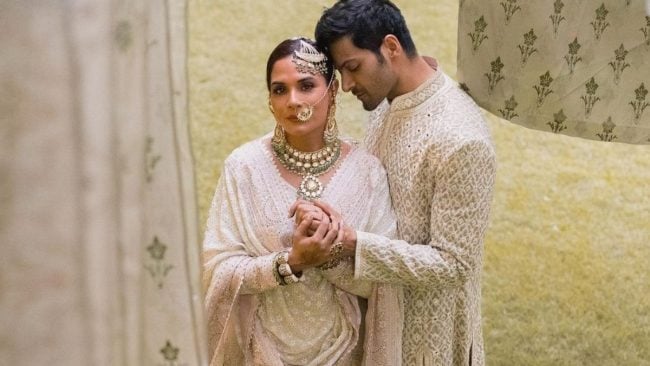 People’s comments are going viral on social media. A troll said- ‘Burqa-hijab Mubarak Ho Richa Chadha’. While the other said- ‘Won’t it be called love jihad, or a conspiracy’. Another user wrote the dialogue of the Mirzapur web series – ‘Ka Kha Ga Gha Ada Cha Chha Jha… Richa Chadha ko momeen ban ke kar liye love jihad miyan Ali Fazal’. Another troll wrote – ‘The story of another love jihad will come out’.
There were also reports about Richa and Ali that both of them got married about two and a half years ago. They had a court marriage and then were planning to get married according to Hindu and Muslim customs, but due to the corona virus pandemic, their plan got postponed.