Pregnant Sonam Kapoor Gets A Scolding For Not Wearing Mask; Here’s Her Husband’s Response

Anand Ahuja and Sonam Kapoor, who are expecting their first child together, were seen at a shop launch in Mumbai on Monday, which Anand Ahuja published on Instagram. The duo was seen hand-in-hand in one of the photos.

On Anand’s Instagram image, a commenter said, “Wear your masks, Anand Ahuja and Sonam Kapoor. Since you are pregnant, you must exercise caution. COVID is still alive and well.” Anand responded to the statement with the following: “She did, indeed! She went without a mask for the entry and then put it on when she stepped inside.” 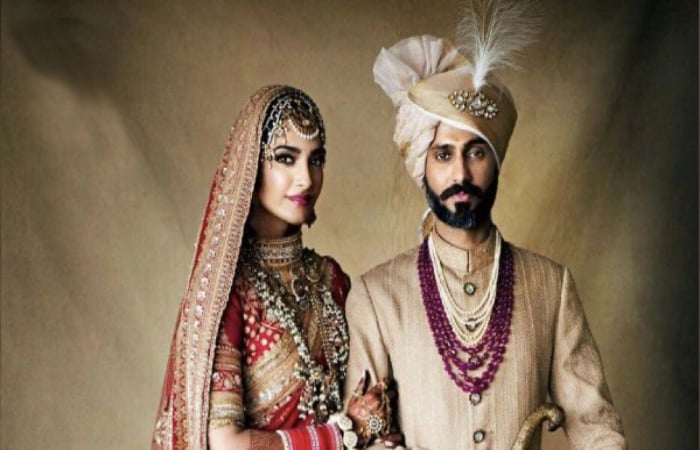 This is the post that Anand Ahuja posted, with the following caption: “You don’t need permission to construct sky castles.”

After courting for many years, Sonam Kapoor married Anand Ahuja in Mumbai in May 2018. Anand Ahuja is the founder of Bhane, a fashion company, and VegNonVeg, a sneaker store. Currently, the pair is residing in London.

Sonam Kapoor most recently starred with Dulquer Salmaan and Angad Bedi in the 2019 film The Zoya Factor. Sonam also starred opposite Anil Kapoor, Rajkummar Rao, and Juhi Chawla in Ek Ladki Ko Dekha Toh Aisa Laga. The performer will next be seen in the film Blind, directed by Shome Makhija. She also appeared in Anil Kapoor and Anurag Kashyap’s Netflix drama AK versus AK.