Priyanka Chopra Reveals Her Plan About Having Baby With Nick Jonas

It is rightly said that true love is hard to find. But once you’ve met him or her, your life is no less than a fairytale and the celebrities who are living this fairytale fantasy life are Nick Jonas and Priyanka Chopra Jonas, the couple who rues the hearts worldwide. Recently, while Priyanka recently turned 37, the ideal husband Nick made sure it becomes a day to remember. From scratch till end, Nick became the perfect husband and left no stone unturned to make this day grand and special for his lady love! And why not it is the birthday of a global icon who never fails to slay us with her fashion, acting or work for a cause. The way the couple bonds with family, we are sure that they want babies someday. Even when Priyanka’s BFF Meghan Markle was pregnant with her baby boy, Archie, she confessed she had baby fever. Nick too has previously admitted that he wants to be a father someday. As sometime back, rumours were going around about Priyanka’s pregnancy, the couple made a full stop to the whole news. For those hoping that the Jonas family will announce that Priyanka is pregnant, you’ll have to wait a little longer for Priyanka and Nick are not planning on having a baby anytime soon. 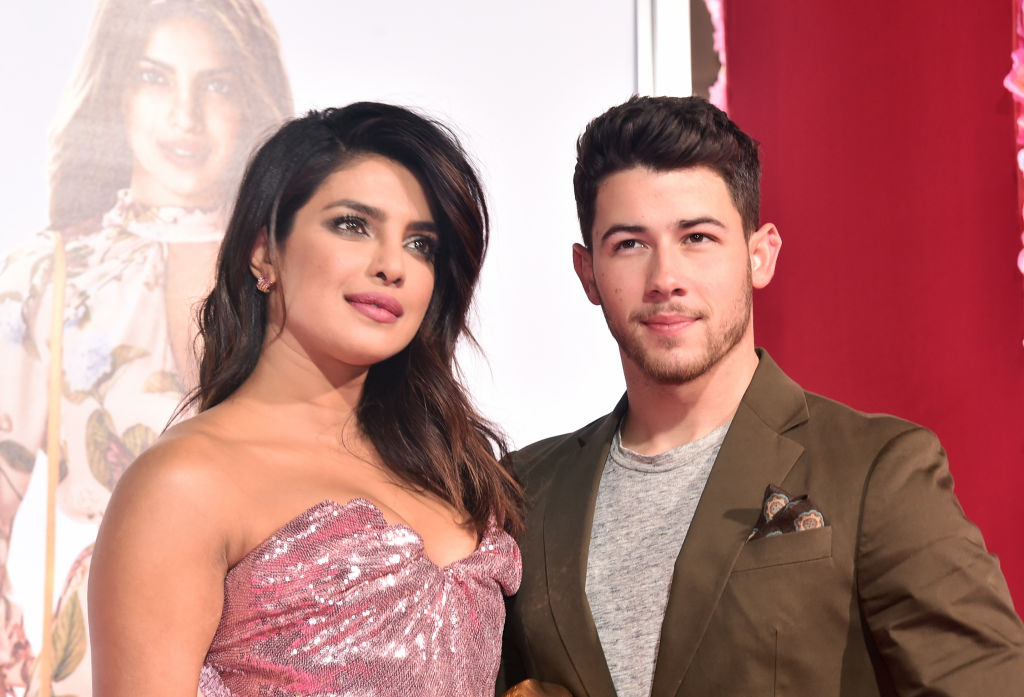 A source close to the couple revealed that NickYanka wants babies someday but not now. According to Entertainment Tonight, the source was quoted saying, “Nick and Priyanka want kids, but right now it’s not a priority. Both are extremely busy, and with the Jonas Brothers reuniting and being a massive success the couple is conscious [of] how much time the tour takes up,”

The source further added, “Nick and Priyanka haven’t been putting pressure on having kids. They are enjoying married life, travelling and working. The couple is OK with when it happens, it happens, and it will be a blessing,” On the work front, Priyanka is gearing up for her upcoming Bollywood film The Sky Is Pink. Also starring Zaira Wasim and Farhan Akhtar, the film is slated to release on 11th Oct 2019.