Ranveer Singh Shares His Casting Couch Experience, “This Guy Calls Me To This Seedy Place…”

One of the most notable actors of present times, Ranveer Singh is not just mesmerizing on-screen. He sets the ball rolling at any place he appears at. Recently, Singh attended the Marrakech International Film Festival. 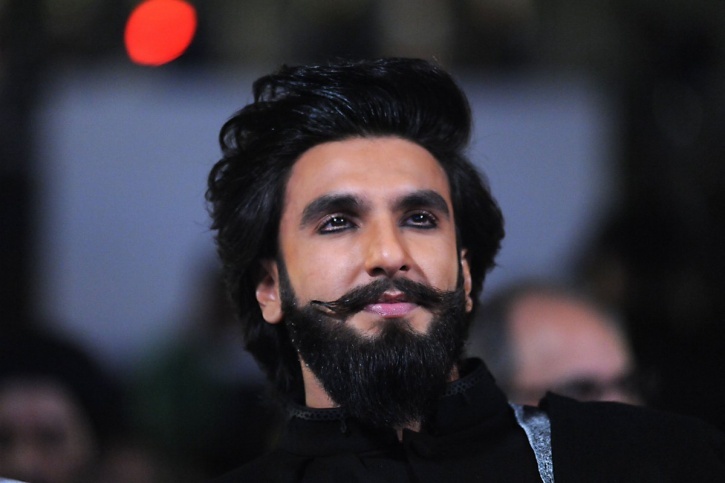 During his interaction with the media, the actor shared about his struggling days. While talking about his journey in the acting business, Ranveer also opened up on facing the casting couch. Recalling his ordeal, the 83 actors said that he had quite a few bad experiences during three and a half years when he was searching for work. Speaking more on this, he said once he was called to a “seedy place” by a guy who asked him if he was a hard worker or a smart worker. Since the actor didn’t consider himself to be smart, he said, ‘I think I’m a hard worker.’ The guy replied, ‘Darling, be smart, be sexy’. Furthermore, the 37-year-old actor stated that this period of struggle makes him value the opportunities he has now.

For the unversed, Ranveer Singh made his Bollywood debut with Maneesh Sharma’s Band Baaja Baaraat (2010) which was backed by the YRF banner. He has given some of the biggest hits to the Hindi film industry. The list includes Ram Leela, Bajirao Mastani, and Gully Boy. 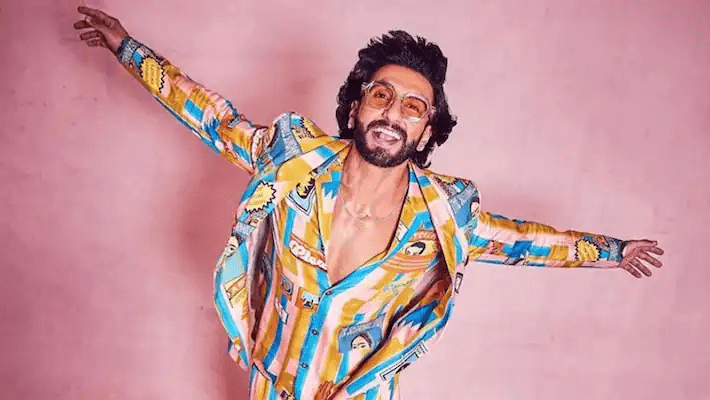 On the work front, the actor will soon be seen in Rohit Shetty’s Cirkus, which is an adaptation of Shakespeare’s play The Comedy Of Errors and Karan Johar’s Rocky Aur Rani Ki Prem Kahani. He is also in talks with Sanjay Leela Bhansali for Baiju Bawra.