Bollywood prominent actor Salman Khan celebrated his 56th birthday on 27 December. A grand party was held at the farmhouse in Panvel. Many celebrities participated in Salman Khan’s get-together in Panvel, whereas many wished for their birthday by sharing throwback photos on social media. 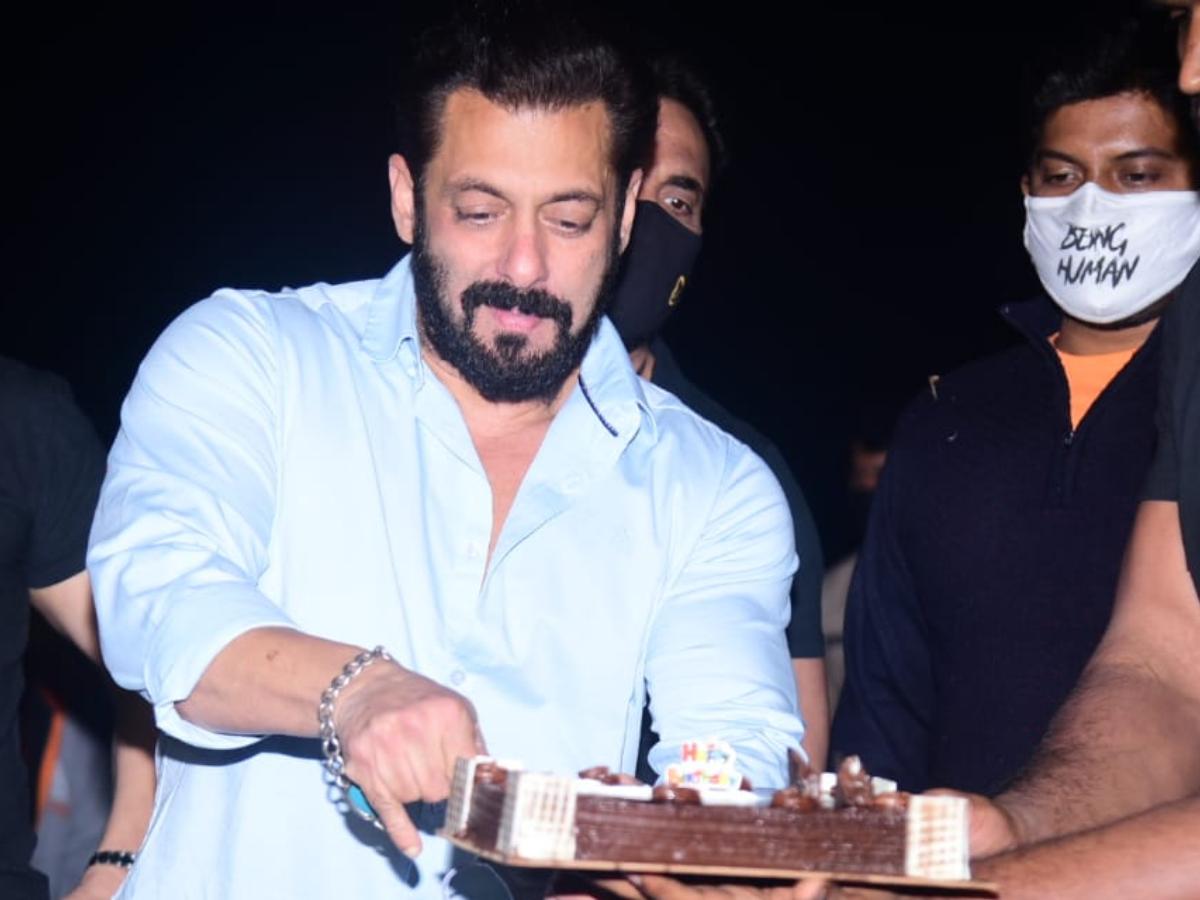 On the occasion, he was given expensive gifts by actresses like Katrina Kaif, Jacqueline Fernandez and Shilpa Shetty. Fans have been flooding Twitter with birthday wishes for Salman Khan. As per reports by Bollywood Life, here’s what Bollywood celebrities and Salman Khan’s family members have gifted him. 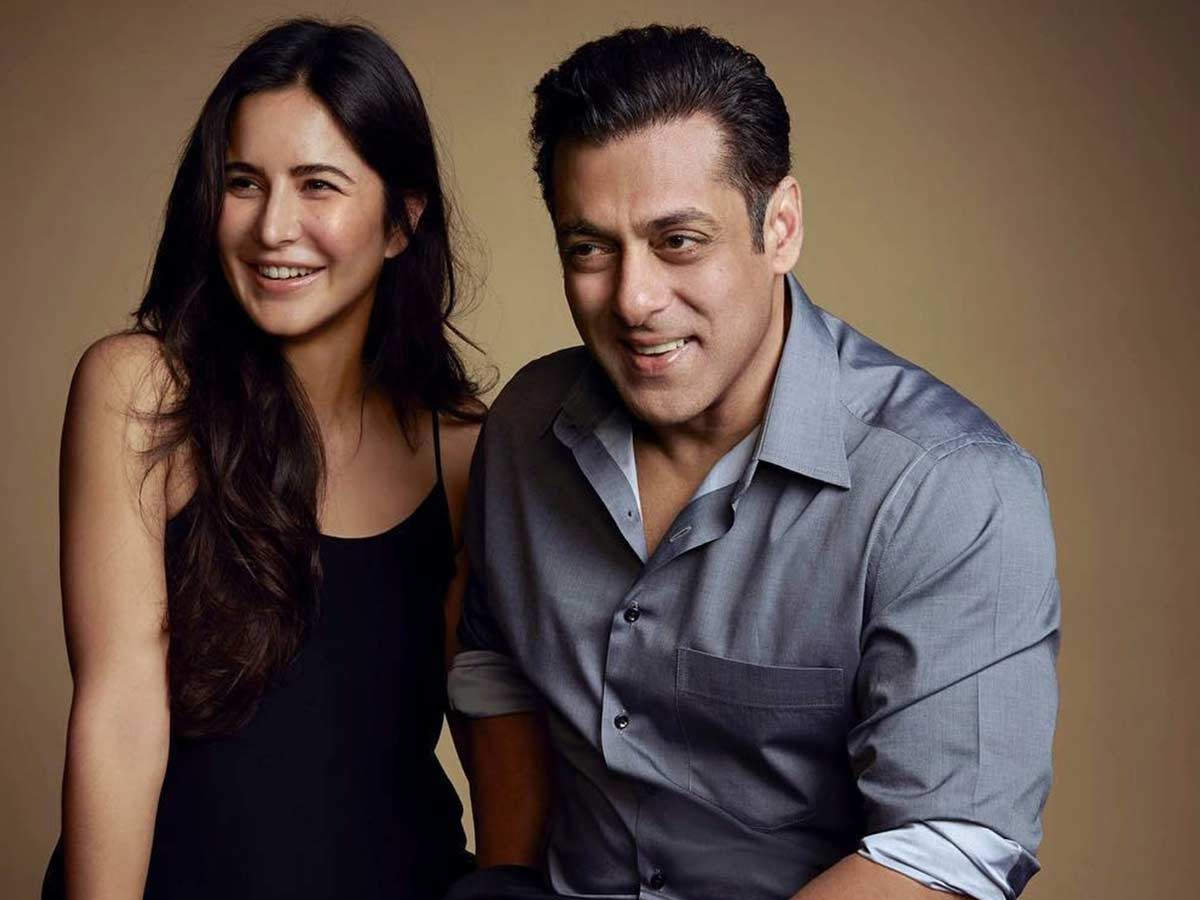 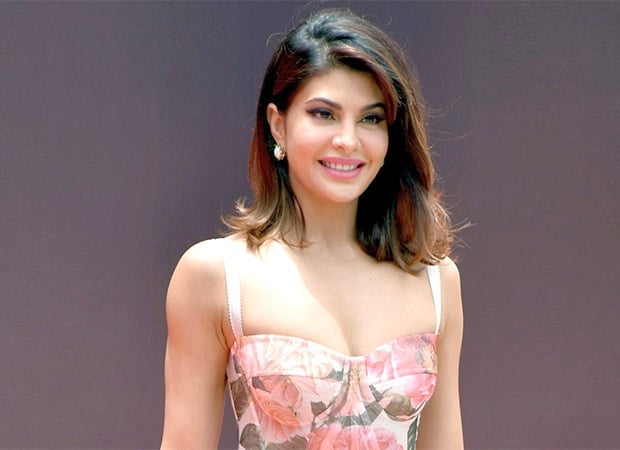 Actress Jacqueline Fernandez gifted the actor a watch worth Rs.10-12 lakhs. The watch is from the brand Chopard. 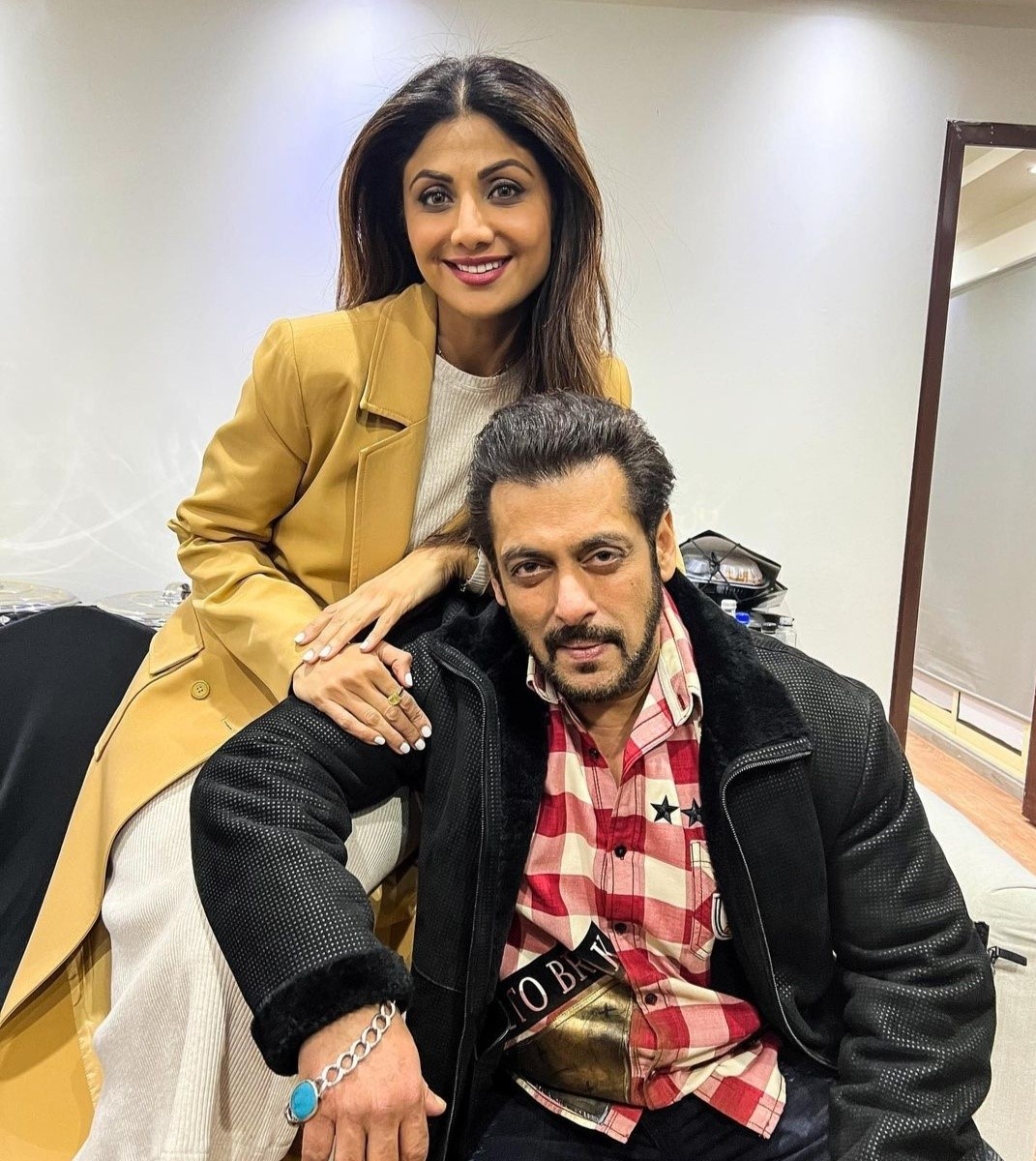 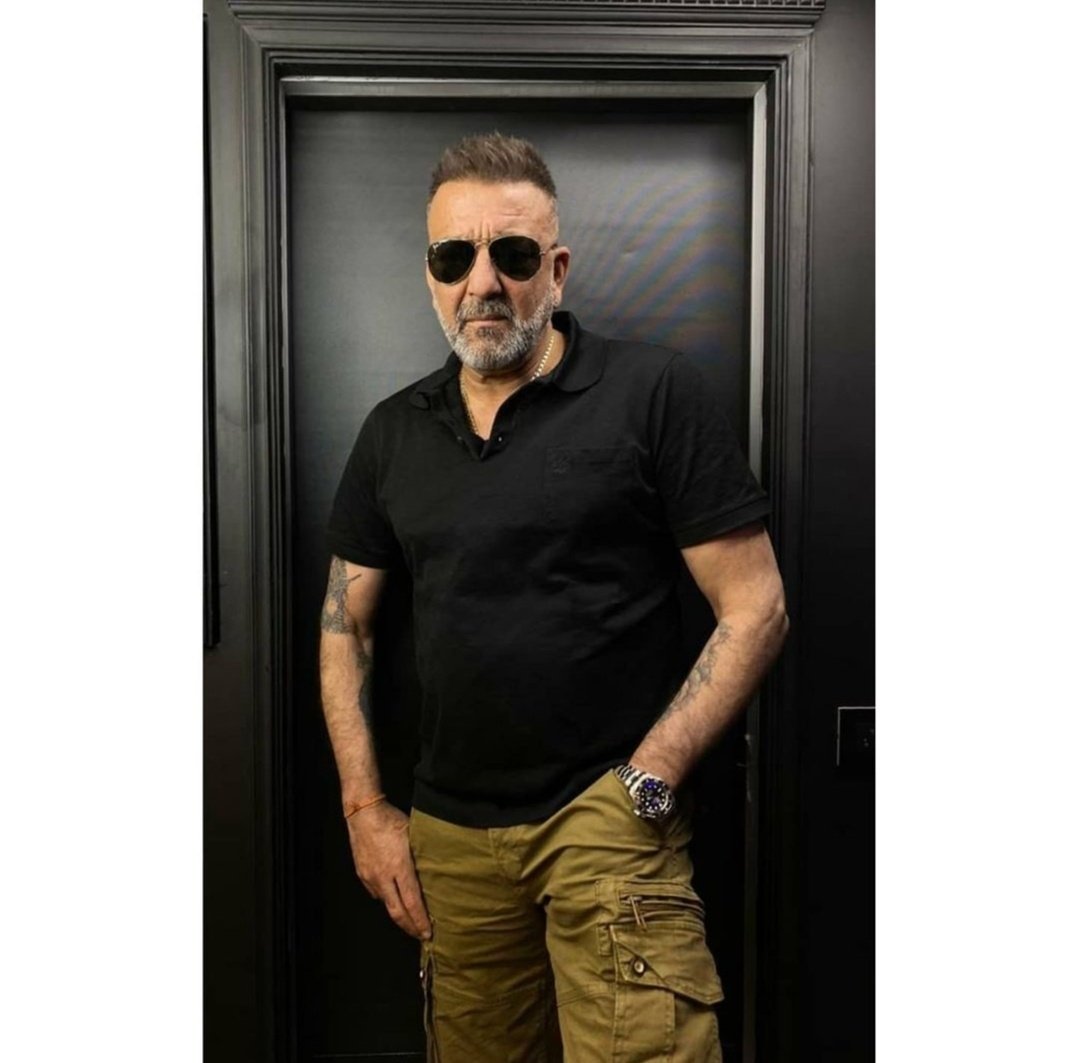 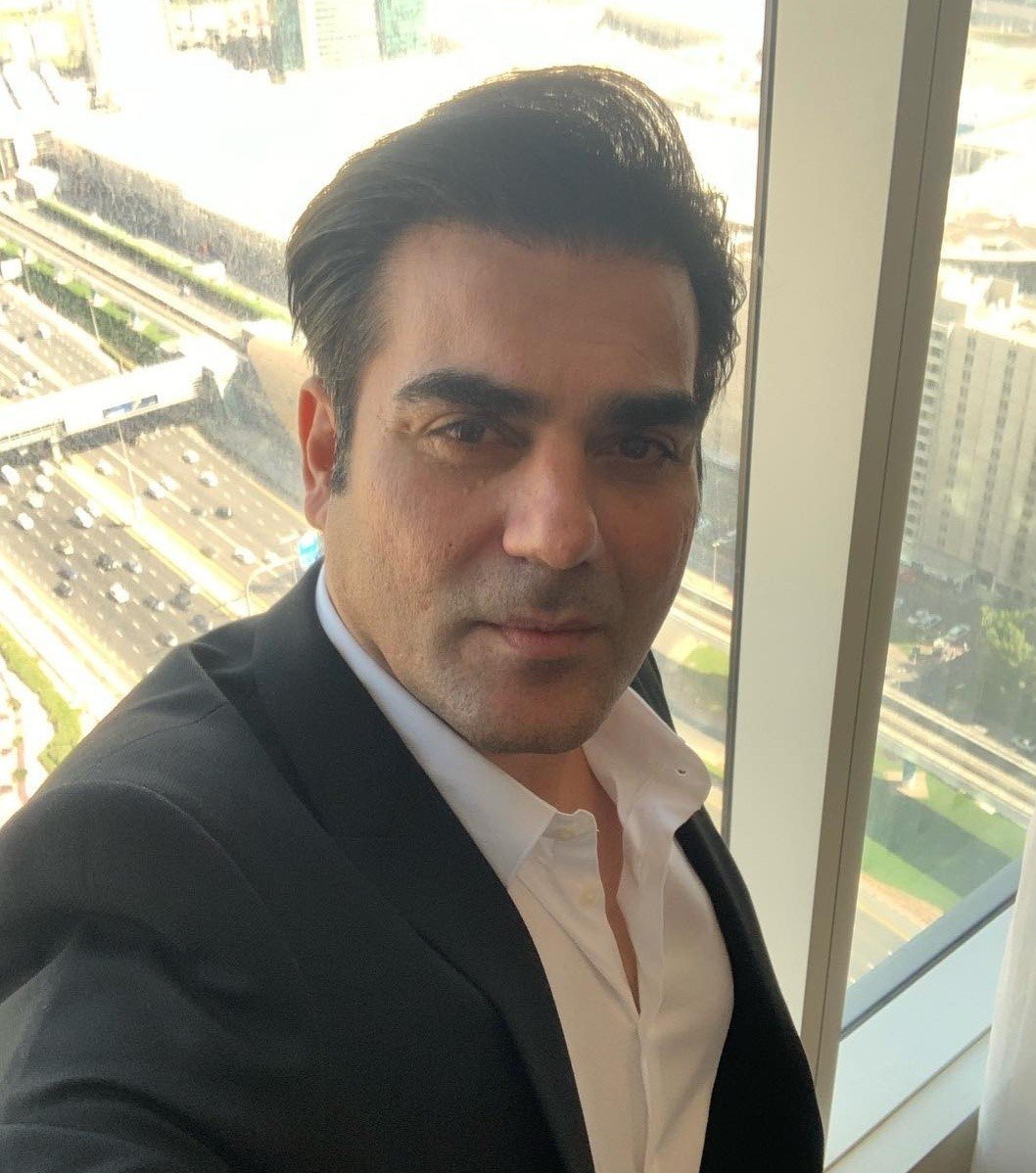 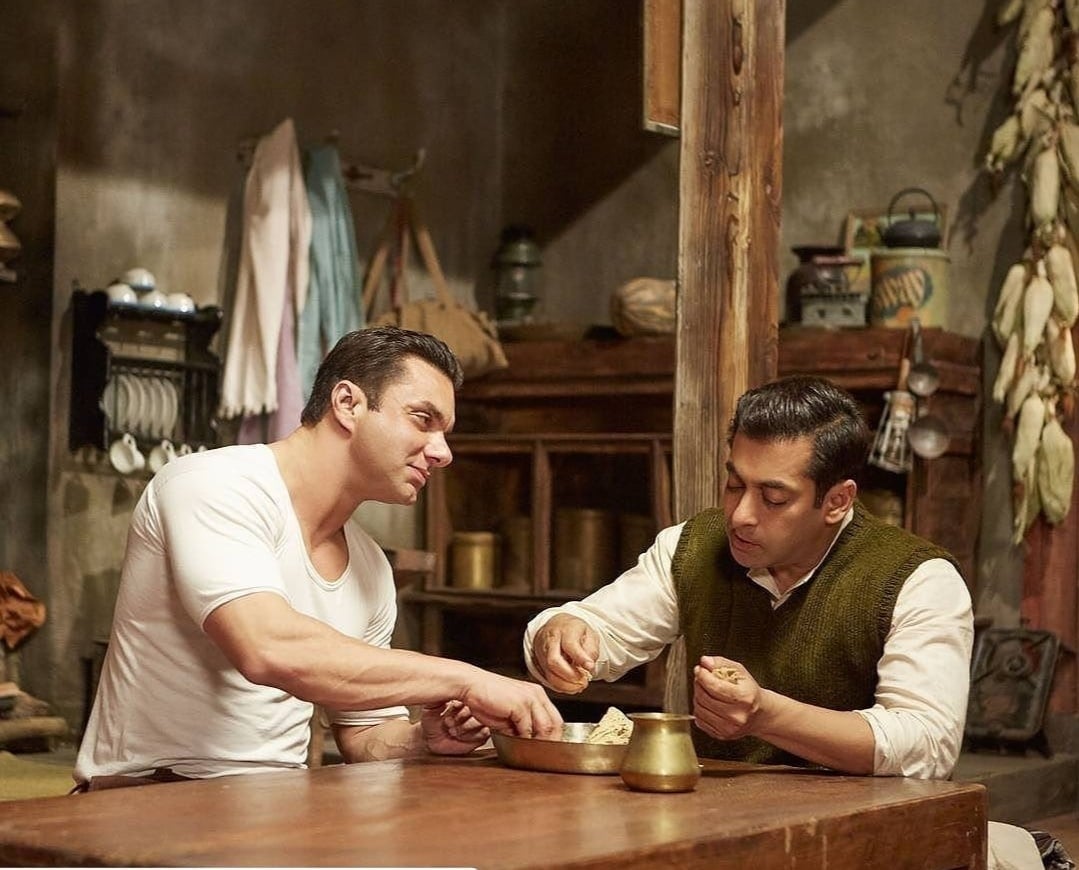 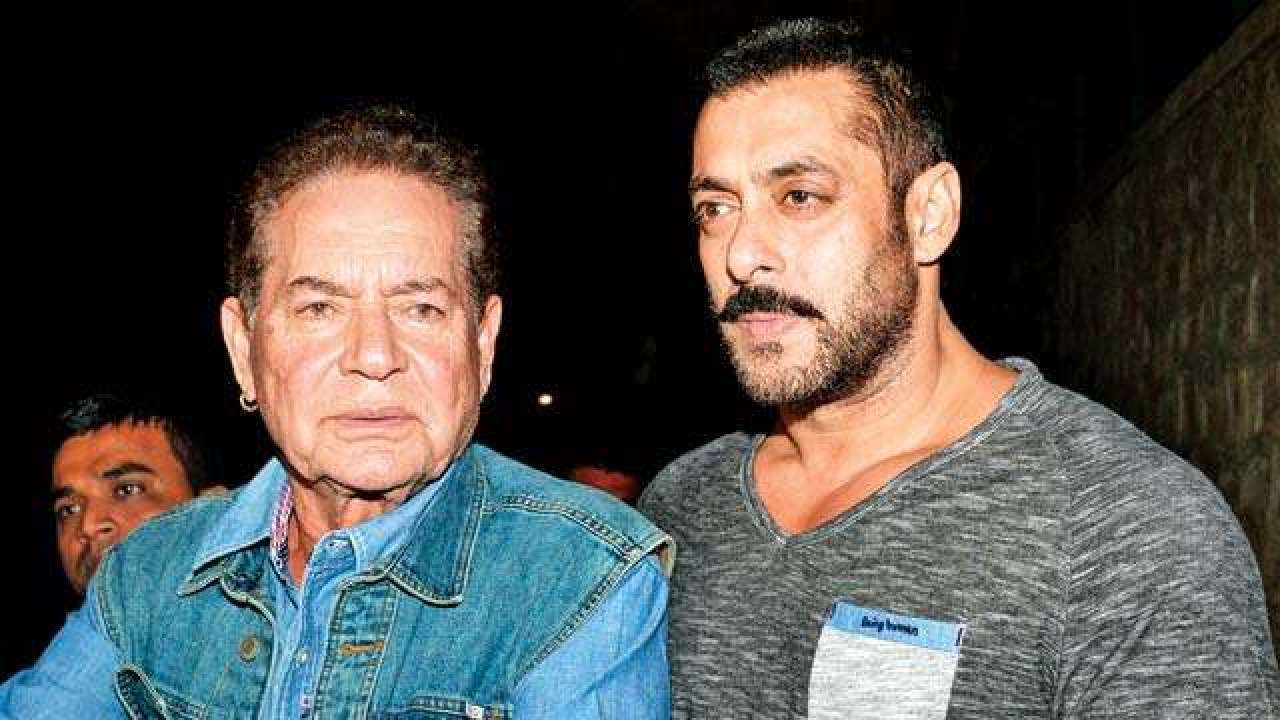 Salman Khan’s father Salim Khan gifted him an apartment in Juhu. The worth of which is estimated to be Rs.12-13 crore. 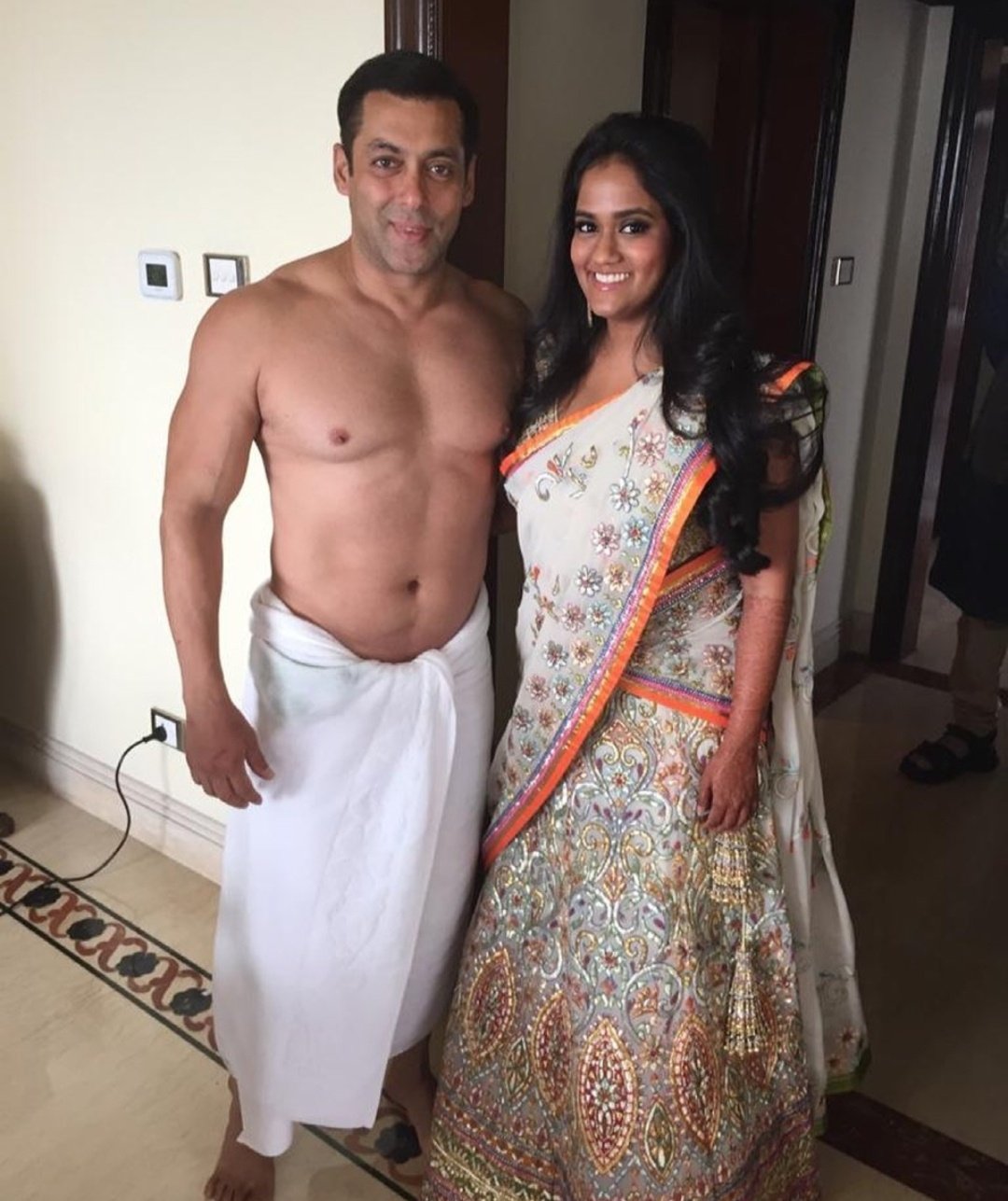 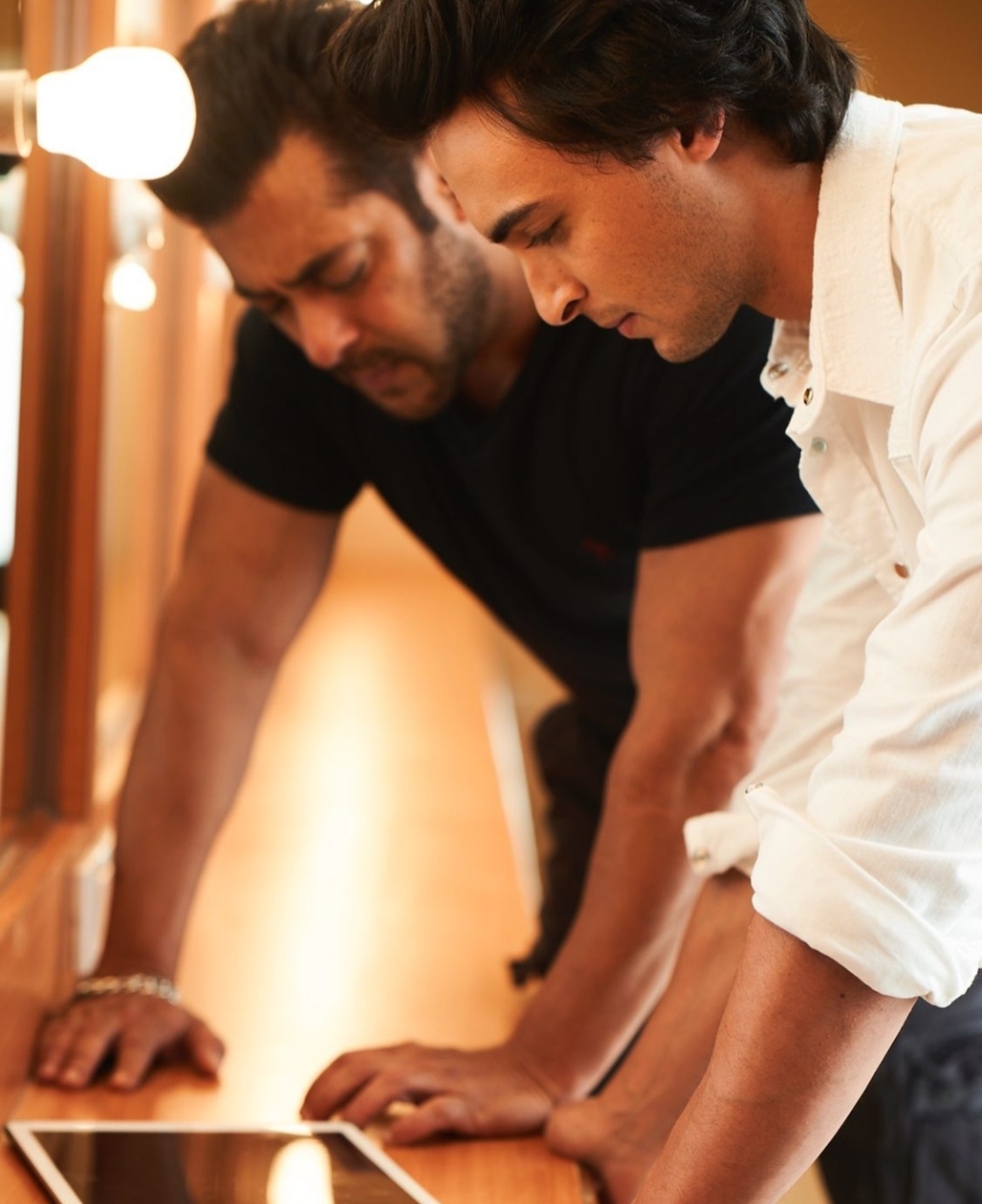 The Actor and Salman Khan’s brother-in-law Aayush Sharma gifted him a gold chain which costs around Rs.72,000-73,000. 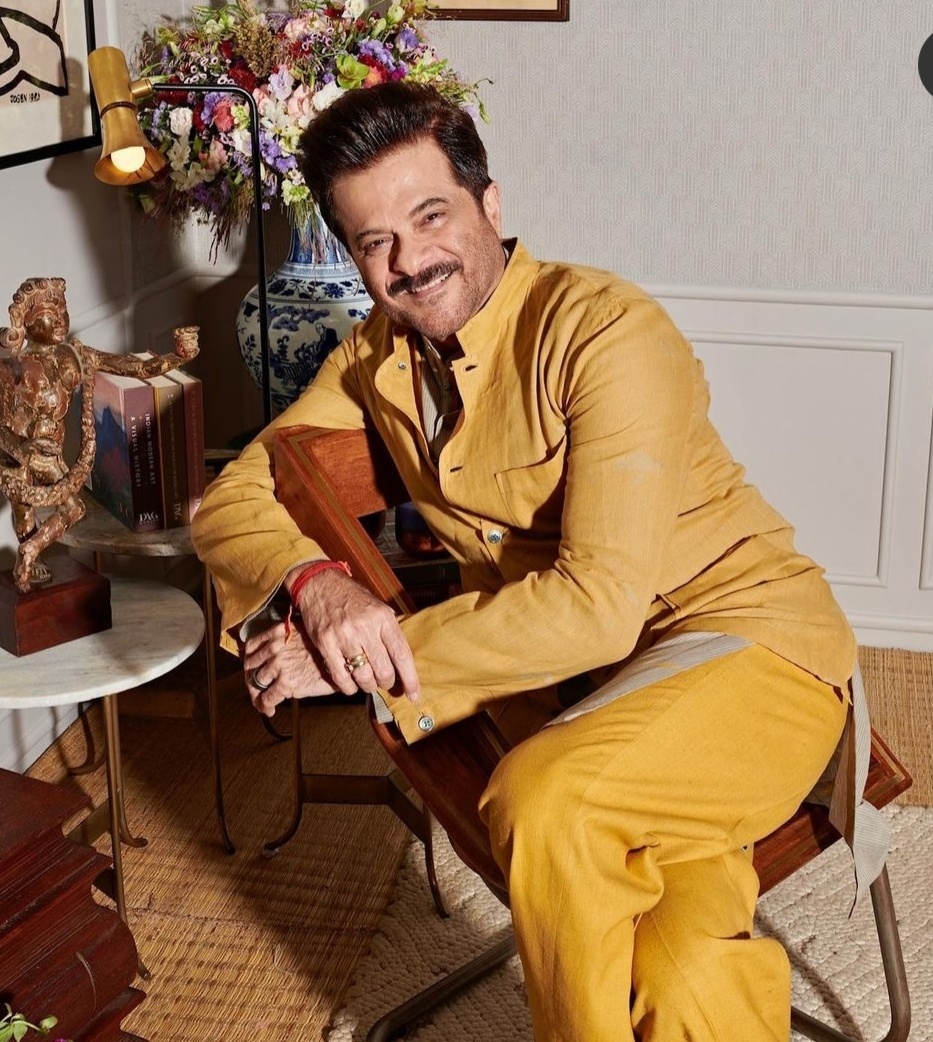 The actor Salman Khan was bitten by a snake at his farmhouse during the weekend and had to be rushed to the hospital for treatment. Although the actor was discharged from the hospital after taking the remedy.