West reportedly paid $421,000 more than the asking price for the five-bedroom property, which is slightly over 3,650 square feet. It has a swimming pool as well as a horse barn. 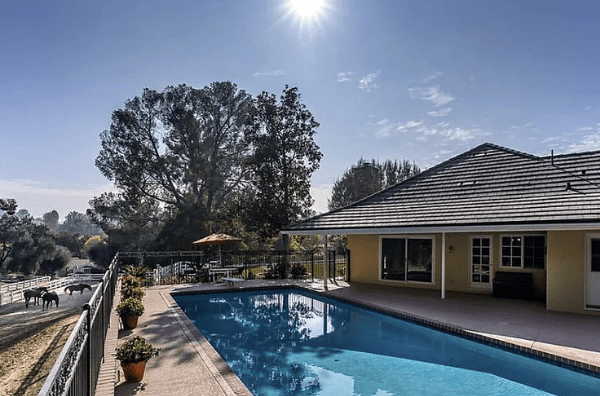 The couple first lived together in Kardashian’s home, which West designed over the course of several years. After the couple split up, West gave Kardashian her investment in the house.

This is one of numerous real estate deals West has completed in the last few months. The artist bought  $53.7 million seaside mansion in Malibu in September. He listed another set of his properties for $3.7 million.

The purchase could be part of West’s ongoing efforts to mend his relationship with Kardashian, who is rumored to be dating comedian Pete Davidson.

Drake rewrote the lyrics to a song during a recent concert at the La Memorial Coliseum, singing, “I need you to run right back to me, more specifically Kimberly.” 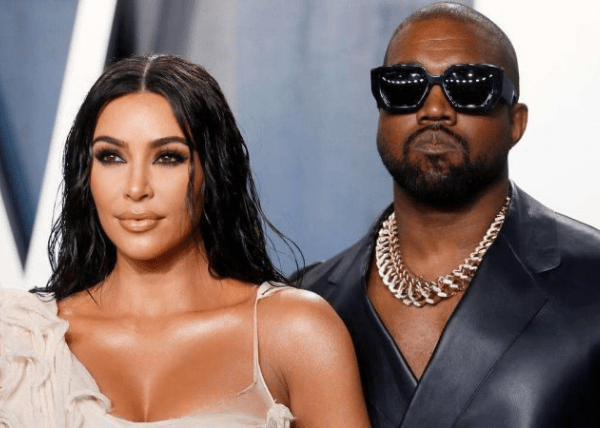 West previously stated that he needs to be next to his children as soon as possible. Later, he explained about his acquisition of the home near Kardashian’s.

Kardashian has filed for divorce, claiming that “no counselling or reconciliation effort” will be able to save the couple’s marriage. She went on to say that the two still had “irreconcilable differences.”

In February of this year, Kardashian filed for divorce from the rapper. Last month, Kardashian West and Davidson were first linked together after they were seen holding hands on a rollercoaster at Knott’s Scary Farm in Buena Park, California. They shared an onstage kiss for a comedy show. The comedy show was hosted by Kardashian on Oct. 9, and the revealation came soon after. 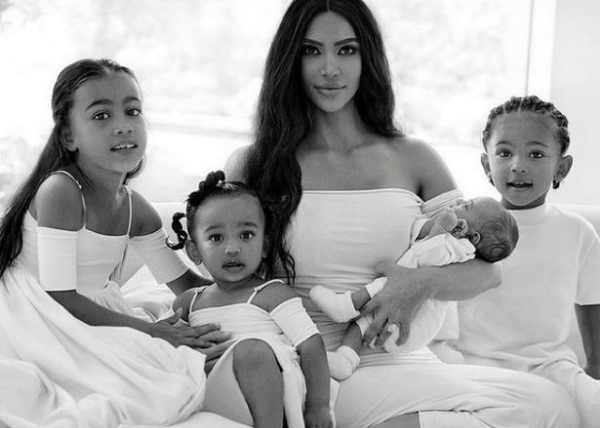