Shahid Kapoor has always shown that he is a caring family man. The actor makes the most of any opportunity to spend time with his wife Mira Rajput, their children Misha Kapoor and Zain Kapoor, and his extended family. In reality, Shahid Kapoor is now travelling with his family to Switzerland, and he is posting lovely pictures on his Instagram account. His most recent family photo from the lovely Swiss locale is making news because it gives serious holiday dreams. 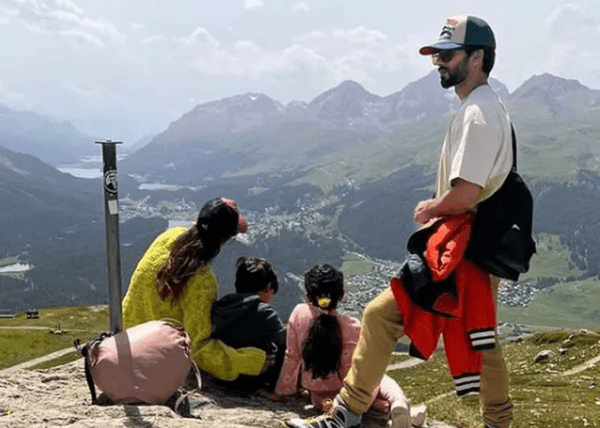 Mira, Misha, and Zain could be seen in the photo relaxing on a rock and admiring Switzerland’s natural beauty. Shahid, on the other hand, looked charming when posing in the photo while wearing casual attire. In the caption, the actor wrote, “The heart is always full when you are with the ones who matter most. Unconditional pure and basic. Be with those who make your heart full. Always got your back my loves” 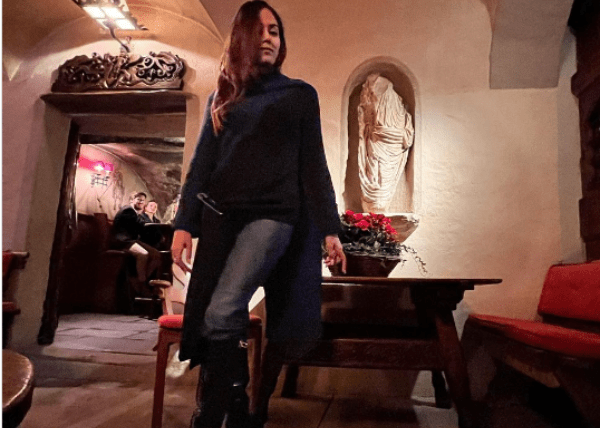 Mira Rajput also offered a glimpse of her Switzerland holiday while out for supper with her main man. She looked fierce in the photos wearing a black sweater under a shrug of a similar color and jeans. With her long boots, Mira completed the outfit. She wrote, “My favourite was the Pizza with Brie that I just couldn’t stop eating (crawled onto Shahid’s plate too). And I’m so glad the hotel wasn’t far because girl, these boots are not meant for walking.” 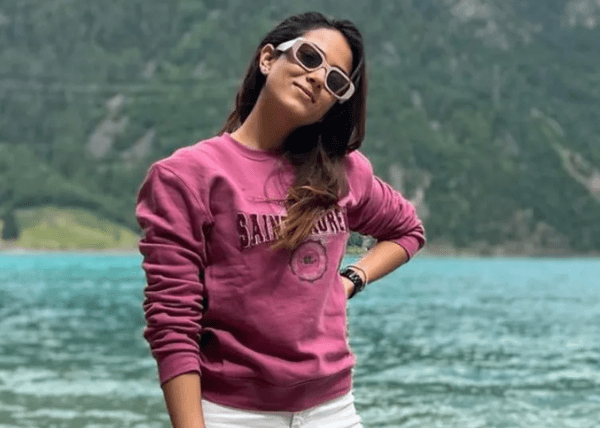 Recently, Mira uploaded photos of herself posing in several stunning settings on her Instagram account. She was wearing a pink sweatshirt with white trousers, and she appeared relaxed. Additionally, there are images of water features, lush greenery, and a few picturesque scenes. Sharing the pictures, the diva captioned them as “La Prese…Took the beautiful Bernina Express to Poschiavo A dip, some rock castles, and a pizza later…#travelsdiaries #travelogue.”

Speaking of work, Shahid has the Amazon Prime original Farzi, starring Vijay Sethupathi and directed by Raj and DK. He has also completed filming for his upcoming, unnamed action movie with Ali Abbas Zafar.