Bollywood cutest couple, actors Alia Bhatt and Ranbir Kapoor are dating each other for a long time. The family members of the two are often seen partying and chilling together. Now Alia’s mother Soni Razdan has shared pictures from the party on her Instagram story, in which both family members and some friends are seen. Ranbir Kapoor’s mother and his sister Riddhima Kapoor Sahani are seen in these pictures. Also sharing the photo on the Instagram story, the mother of the actress told that she is missing her daughter Alia Bhatt, Shaheen, and Ranbir Kapoor a lot during the party. 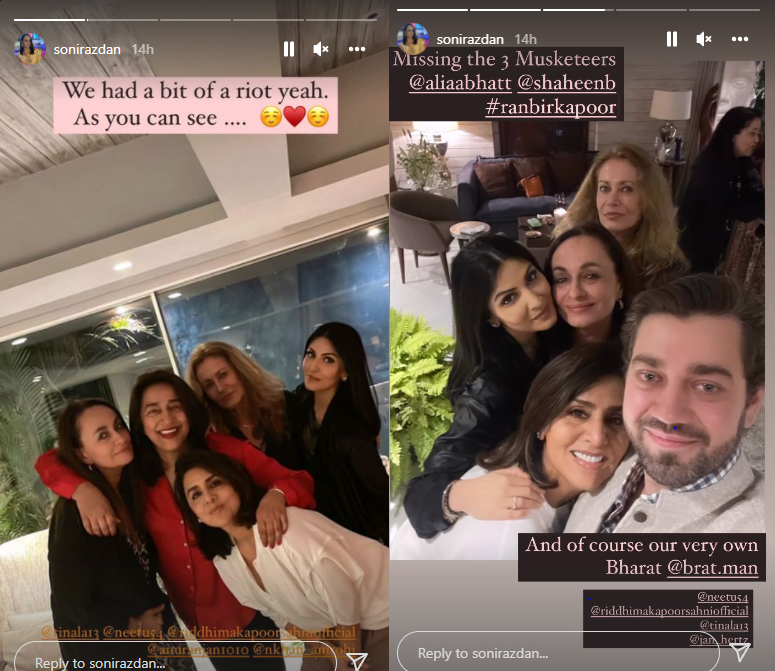 Sharing the party photos on Instagram handle, Soni Razdan wrote, Missing 3 musketeers – Ranbir Kapoor, Alia and Shaheen Bhatt. Let us tell you, this is not the first time that Alia Bhatt and Ranbir Kapoor’s family have been seen partying together. Even before this, Ranbir Kapoor himself has been seen many times in the get together of Alia’s family, which also attended his grandfather’s birthday party a few months ago. 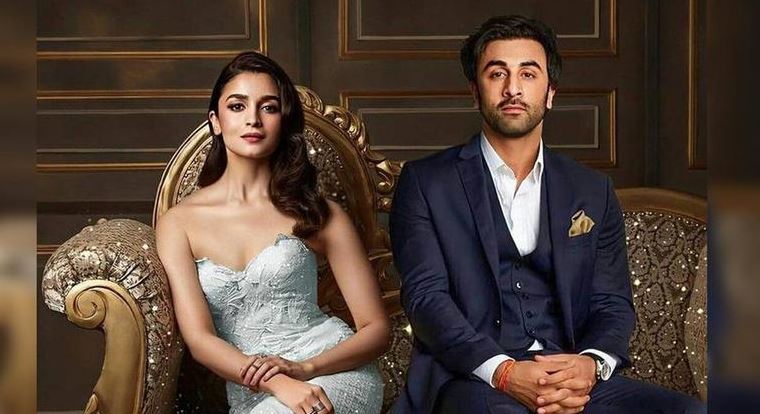 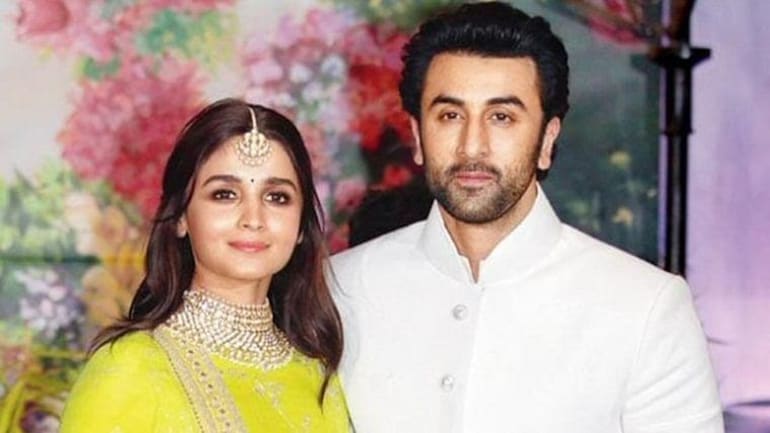 Apart from this, Ranbir Kapoor is also going to be seen in Shamshera. At the same time, Alia Bhatt is going to be seen in many films back-to-back this year. Recently she was seen in the lead role of Mafia Queen Gangubai in Sanjay Leela Bhansali’s Gangubai Kathiawadi. At the same time, Alia’s RRR is also releasing this month. S. S. Rajamouli is directing this film. Apart from him in this film Jr. N. T. R and Ram Charan in lead roles.