Sunny Leone Reveals Fake Event To Be Held In Her Name In Thailand, Alerts People By Tweeting

It is often seen that many types of frauds are done in the name of film stars. Sometimes money is collected from people by creating fake accounts and sometimes promotion is done in the name of stars. Many celebs have become victims of this type of fraud so far. At the same time, something similar is happening with well-known actress Sunny Leone, which she has disclosed on social media. Sunny Leone has shared a post on her Twitter handle to inform her fans, in which they have asked to avoid the fake promotions running in her name.

NOTICE:
I am NOT associated with this #event in anyway nor does this award show / event organisers have any rights to use my name.
Kindly make sure that you do not fall for such #scams. pic.twitter.com/5eBVFoaeg9

It is being said that there is going to be a show in Thailand in the name of the actress, Sunny has said that it has nothing to do with her. Sunny Leone tweeted, “Notice I am not associated with this event in any way and the organizers of this award show/event have no right to use my name. Please make sure you don’t fall for such scams.” 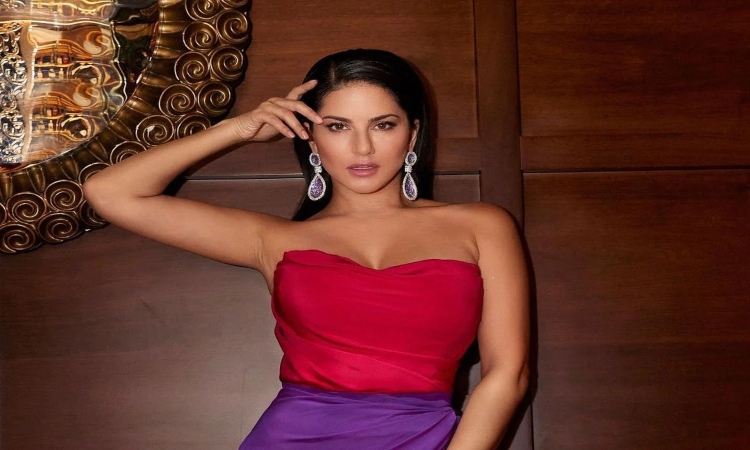 After sharing this post, fans have requested Sunny to take action against this program. It has been written in this poster that the celebration of New Year is going to be held in Thailand through the Awards of Excellence. Sunny Leone’s photo is also visible on one side in this poster. 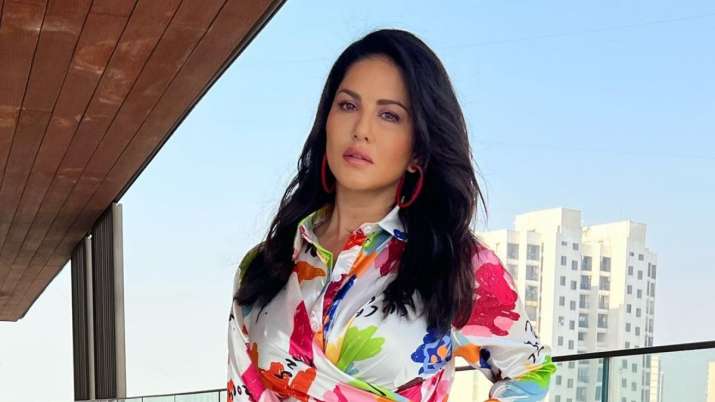 Sunny is soon going to be seen working in South films. The actress will be next seen in director Yuvan’s upcoming horror comedy Oh My Ghost. In this film, she is playing the role of a queen named Mayasena. At the same time, she is also ready to make her debut in the Telugu industry. The actress is going to debut with the film Ginna. Manchu Vishnu and Payal Rajput will be seen with him in this film.