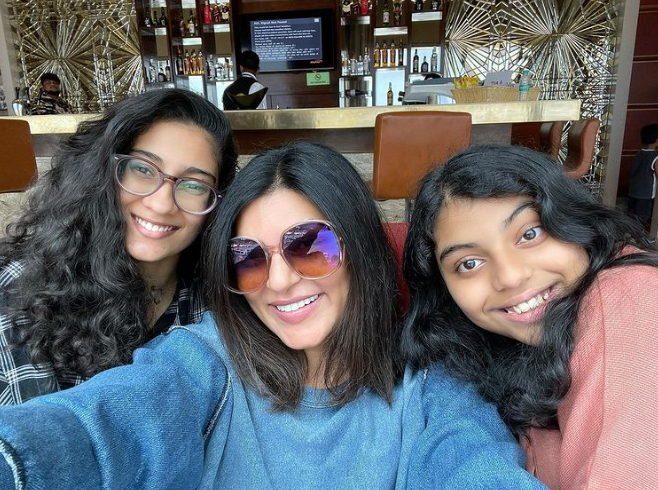 The actress shared a picture with daughters and wrote, “I am in a happy place!!! Neither married… nor ring… surrounded by unconditional love!!” Sushmita Sen further wrote, “Given enough explanations… now back to work focus!! Thank you for always supporting my happiness… and for those who don’t support… anyway You have nothing to do with it!!! I love you guys!!!” 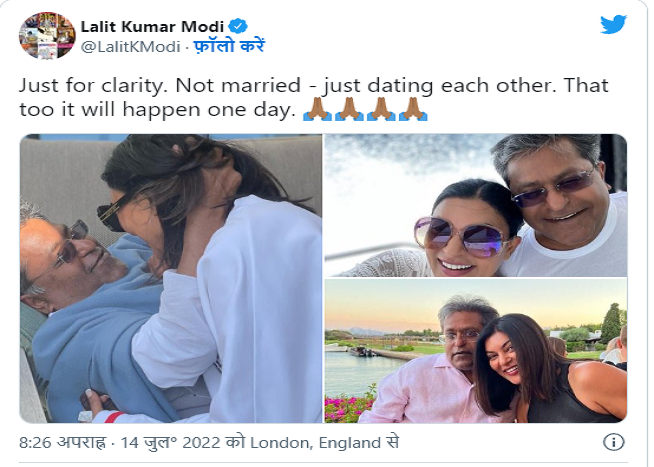 Let us tell you that on Thursday evening at 7:44 pm, Lalit Modi made the first tweet and called Sushmita Sen as his better half. After which there were speculations that both of them got married. 42 minutes later, in another tweet, he said, “I want to clarify that not married yet, just dating each other. We will get married one day too.” 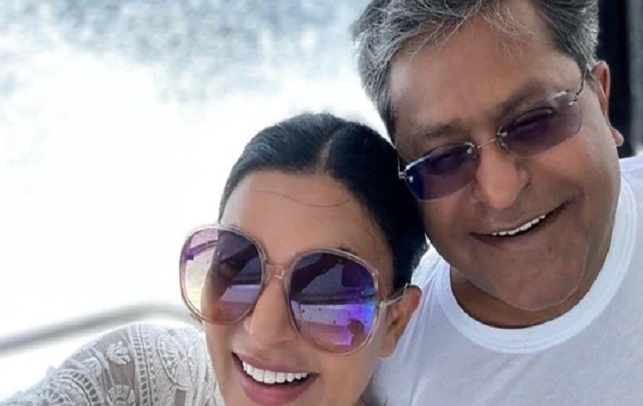