“They Failed My Car Brakes And Poisoned Me”, Tanushree Dutta Made A Sensational Disclosure!!

Tanushree Dutta is also one of the actresses who have lost her identity in the Bollywood industry. Years after making headlines for her work, actress was in the news for making several allegations against Nana Patekar. Tanushree Dutta is given all the credit for starting the MeToo movement in India. In the year 2020, she spoke openly about sexual harassment on the sets of a film, after which many women from different industries revealed the misconduct she faced. After talking openly about her experiences, now Tanushree is once again making headlines. In fact, the actress has claimed that several attempts were made to kill her after she spoke openly about the injustice meted out to her. 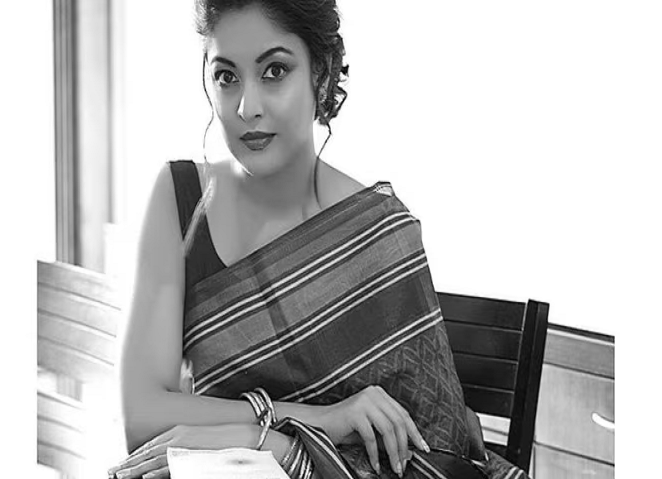 Recently, in an interview given to a media organization, Tanushree Dutta disclosed that ‘When I was in Ujjain, the brakes of my car were tampered with once or twice. I had a very bad accident too. My bones were narrowly saved from breaking. This accident had put me on hold for a few months as my injuries took time to heal completely. I had lost a lot of blood.’ 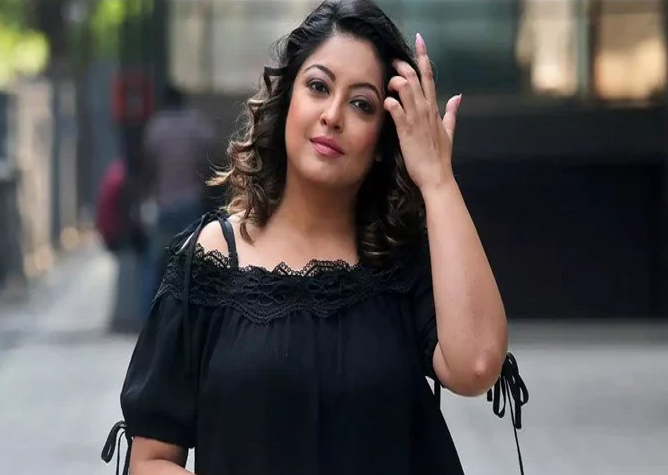 Taking her point forward, Tanushree also shared that she believes that attempts have been made to poison her several times. Tanushree said, ‘I had a maid, who used to work in my house. After her arrival, I slowly started getting sick. That’s when I started suspecting that something was being mixed in my water. Let us tell you that earlier this year, Tanushree also claimed on social media that she is trying to make a comeback in films. But her efforts are being thwarted and attempts are being made to push her towards suicide.’ 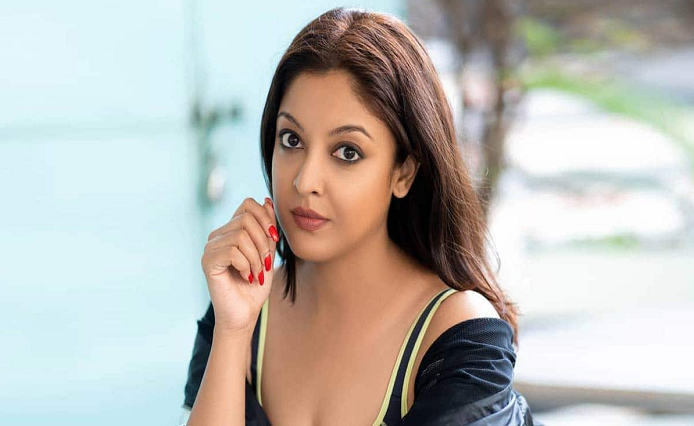 Actress Tanushree Dutta, who made headlines by giving intimate scenes with Bollywood actor Emraan Hashmi, is keeping a distance from the big screen these days. However, she is constantly active on social media. Tanushree, who has been in the news since the MeToo movement, keeps on targeting Bollywood and its actors. In the past too, Tanushree Dutta made a shocking post on social media. Tanushree Dutta wrote, “Have you noticed that all Bollywood mafia oppressors are either single or divorced? There are very few who are still married, but they are also unhappy. Their spouses and children despise them. Somebody Even a good woman never stays with these men because they don’t know how to treat others well.”