Virat Kohli is well-known for his social media activity. The ace Indian cricketer frequently delights fans with photos from the field, and she has even taken the internet by storm by sharing glimpses of his joyful times with his wife Anushka Sharma and daughter Vamika. However, Virat Kohli is making news today after sharing two videos of himself working out at the gym, which have gone viral on social media. 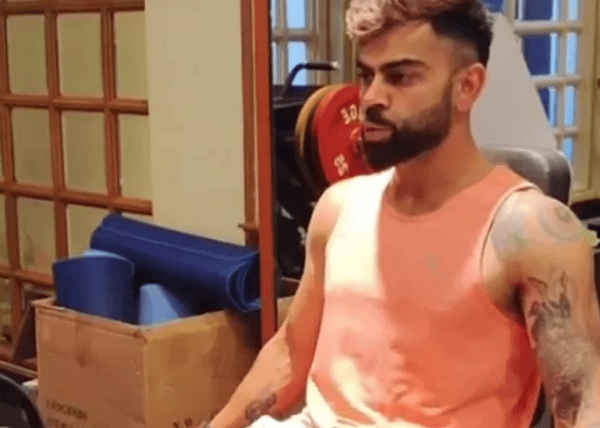 Virat was handing out huge fitness aspirations while sweating it out in the gym in the video. For the session, he was wearing an orange vest and white shorts and was doing weight training.

Virat is seen lifting big weights in the first video and completing a leg exercise in the second. The midweek blues were banished due to these videos. Soon after, Ranveer Singh posted a crossed swords emoji in the comments section. Anushka Sharma’s remark on the post, on the other hand, drew attention with the words “Hottie” and fire emojis.

Check out the video here!

Virat Kohli has already sparked a stir when he discussed his concept of freedom in a recent interview. He sketched hills, a river stream, a nice little house, and even three stick people throughout the interview. “That’s us… three of us,” Virat remarked as he explained his artwork. That’s a house somewhere in the hills, a stream flowing”. To be sure, Virat, being the loving father that he is, takes every effort to spend meaningful time with his family. 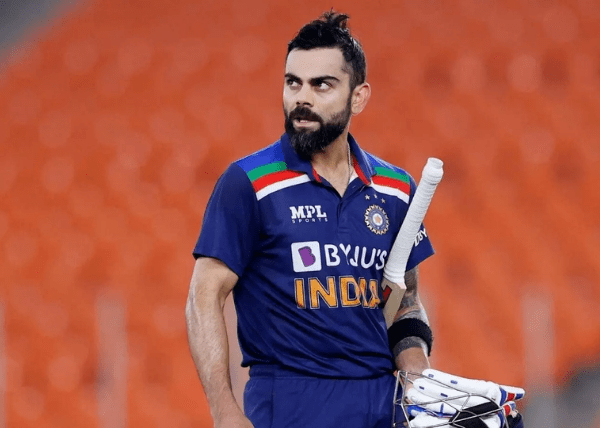 Virat and Anushka have kept their daughter’s identity a secret until now. After Vamika’s photo went viral during the One Day International ODI series between India and South Africa, the power couple issued a statement. The statement read, “Hi guys! We realize that our daughter’s images were captured at the stadium yesterday and widely shared thereafter. We want to inform everyone that we were caught off guard and didn’t know that the camera was on us. Our stance and request on the matter stay the same. We would appreciate it if Vamika’s images are not clicked/ published for reasons we have explained earlier. Thank you!”