Actor Akshay Kumar, who has entertained people through his films for a long time, is one of the top actors in the industry. Akshay is the only actor in the industry who releases 4 to 5 films every year. The actor, who entertains people with his strong action and excellent comedy, has completed his 30 years in Bollywood. On this occasion, the actor is constantly receiving congratulations from his friends and well-wishers in the industry. In this sequence, now Bollywood actor Ajay Devgn also wished Akshay on this occasion. 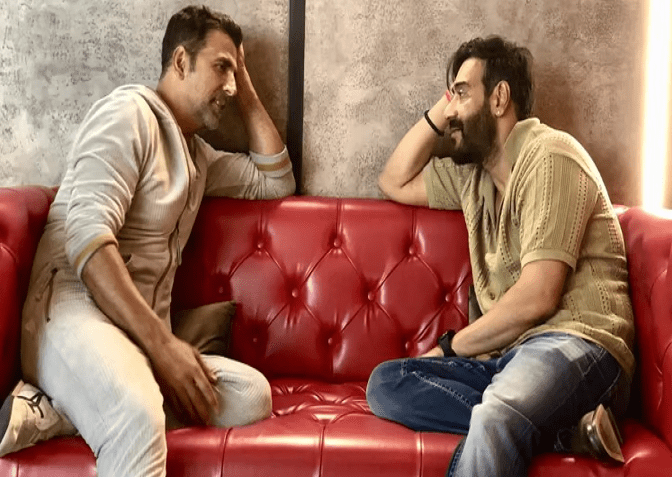 A few hours ago, actor Ajay Devgn congratulated Akshay Kumar by sharing a post on his official Twitter handle and Instagram account. In this post, he has shared a picture of himself with Akshay Kumar, in which Ajay and Akshay are seen sitting on the sofa. Sharing the post, Ajay wrote in the caption, “Congratulations Akki. 30 years in cinema and many more decades to come. Hope you set new records. Always encourage you.” 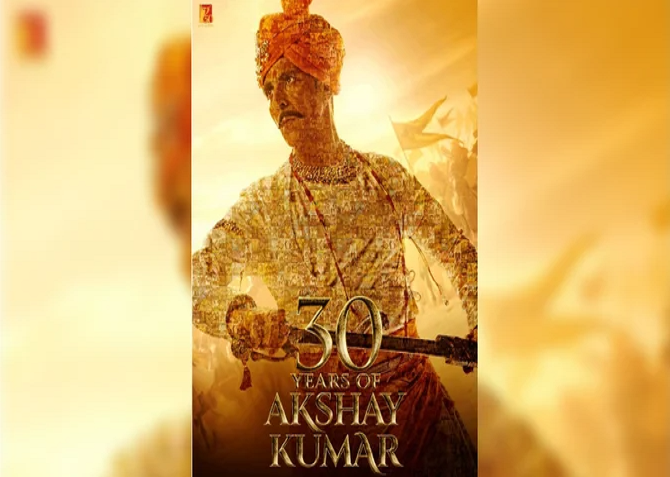 Earlier, actor Akshay Kumar also shared a post on social media completing his 30 years in the industry. Sharing his thoughts on completing 3 decades in Bollywood, Akshay Kumar wrote, “30 years of cinema, a life full of your love. Thank you for this wonderful journey and with #PrithviRaj for presenting it together so beautifully. Thanks to Yash Raj Films for this.”

On the work front, Akshay Kumar was last seen in the film Bachchan Pandey. After this film, now the actor will soon be seen in many exciting films. The actor will soon be seen in the film Prithviraj opposite Manushi Chhillar. The film will be released in cinemas on 3 June 2022. Apart from this, he will also be seen in Ram Setu with Jacqueline Fernandez, Selfie with Emraan Hashmi, Oh My God 2 and an untitled film opposite Radhika Madan. The film is a Hindi remake of Suriya’s Soorarai Pottru.