Amitabh Bachchan Shares A Fiery Glimpse Of Ranbir Kapoor From Brahmastra; Ahead Of The Motion Poster Release

Superstar Amitabh Bachchan announces the launch of the much-awaited motion poster of the film Brahmastra starring Ranbir Kapoor as Shiva and Alia Bhatt in lead roles. The film is navigated by Ayan Mukerji. While the fans are eagerly awaiting to witness the superhero saga on the big screen, the makers are planning a grand launch for the same on December 15 in Delhi. 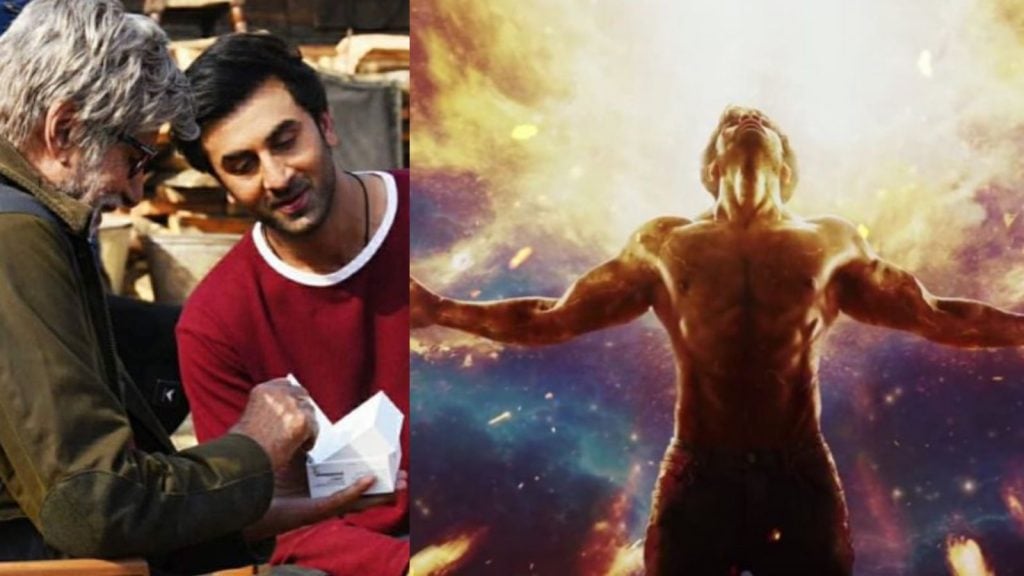 In the recent post shared by one and only Amitabh Bachchan, Ranbir Kapoor is looking powerful and fierce and increases the excitement for the much-awaited movie. Through his voiceover, the megastar says, “Dharti ka kann kann kaap uthega jab iss yudh ka shanknath bajega. Anth ka yeh aarambh hai, jaag raha hai yeh Brahmastra hai.” In his caption, he wrote, “Our journey of sharing Brahmāstra with the world is finally beginning! Love .. Light .. Fire. Brahmāstra Motion Poster out tomorrow.”

Before this, a few pictures went viral on the internet, and fans were excited to see their favorite stars in one frame. Not only that but fans even expressed their excitement for their upcoming film ‘Brahmastra’. 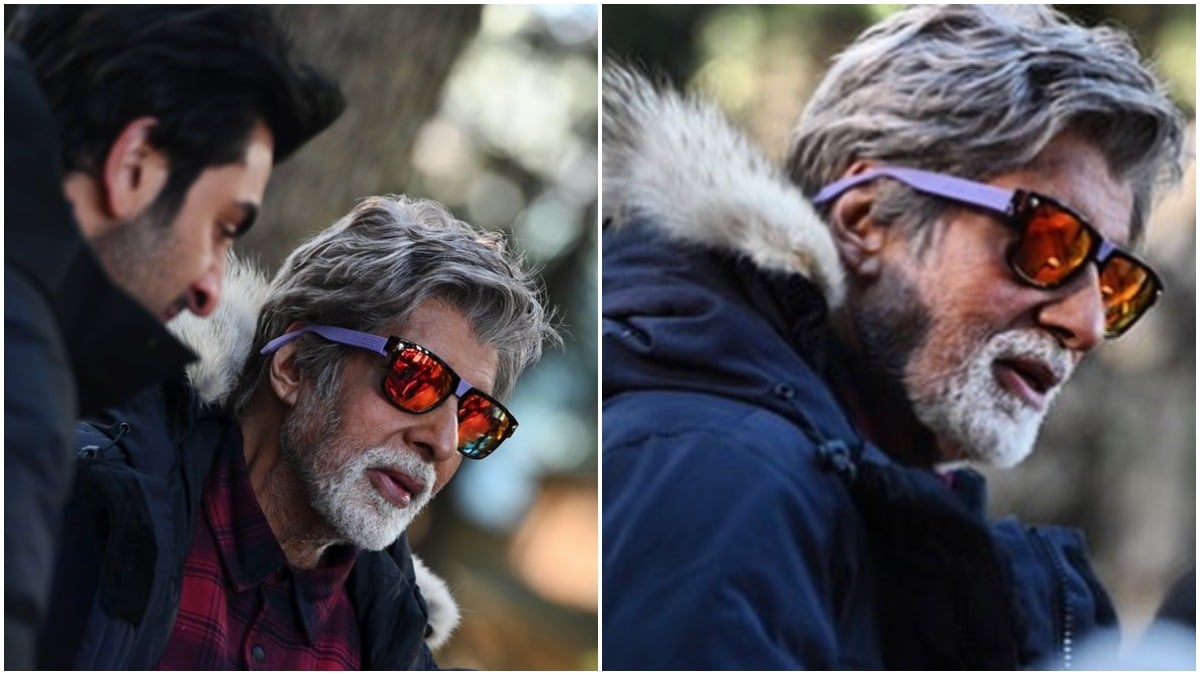 In March 2021, Karan Johar’s Dharma Productions, which has produced Brahmastra, submitted 10 short teaser cuts of Brahmastra and as many as 13 motion posters for certification to the Central Board of Film Certification (CBFC). Between April 1 and April 12, the CBFC passed all these promos with a ‘U’ certificate and no cuts.