Anek: Andrea From ​​Nagaland To Debut With Ayushmann; Check Out Who Is She

Ayushmann Khurrana’s upcoming political action thriller ‘Anek’, directed by Anubhav Sinha, will feature supermodel Andrea Kevichüsa in an important role. Andrea is from Nagaland and is making her debut with this film. Many Bollywood actresses welcomed Andrea to the film industry. 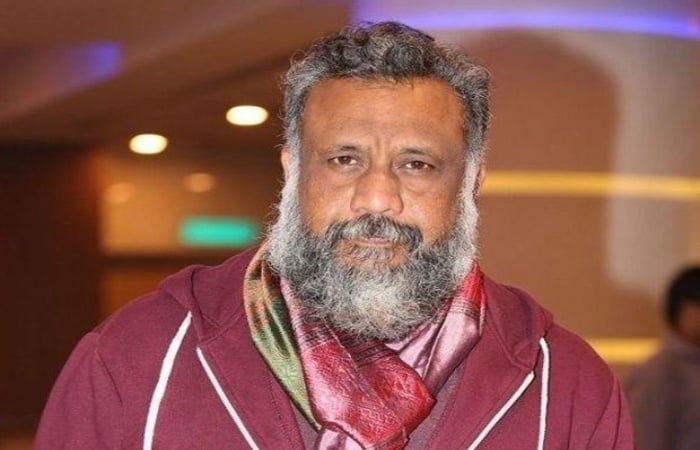 In Anek, Ayushmann plays an undercover police officer, while Andrea plays a national-level boxer named AIDO. Andrea started his journey at the age of 15 when he was spotted through scouting. Talking about Andrea and her performance in the film, Anubhav Sinha said, “There could not have been a better choice than Andrea for the lead role in many. Because of their North-Eastern routes, the story started to look original. Apart from this, Andrea has worked very hard for this character. His tough looks and great acting have helped him adapt well to the character.” 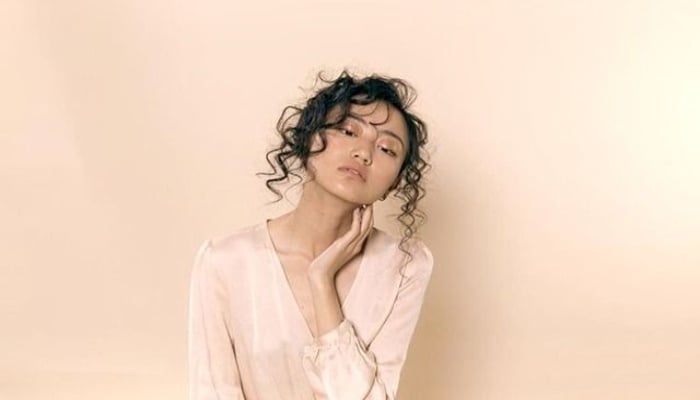 Talking about her experience working with Ayushmann and Anubhav Sinha, Andrea said, “When I got to know that I am going to work with such big names, I was horrified to think that their expectations were met. I won’t be able to land and give my best. But Ayushmann and Anubhav sir created such a comfortable environment for me on the sets that I didn’t feel any extra pressure to over-perform or do anything that would be a newcomer in this field. It was beyond my capabilities. 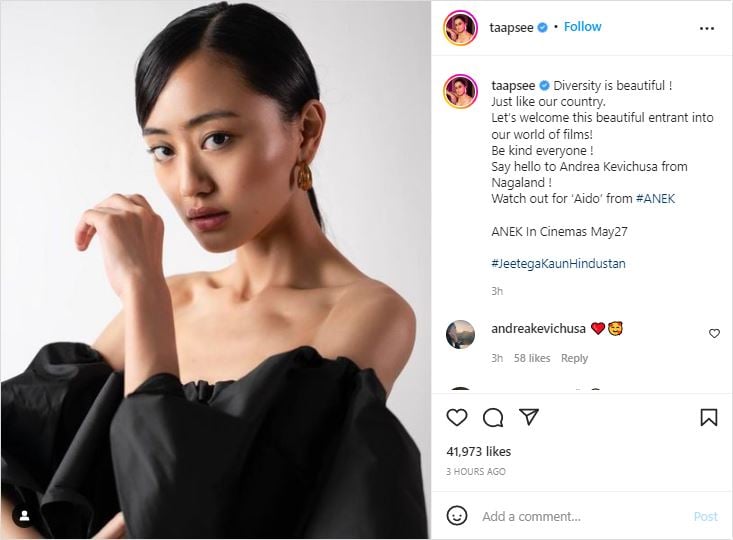 On the occasion of Andrea’s Hindi film Pari, many Bollywood actresses welcomed her. Taapsee Pannu shared Andrea’s picture and wrote- Variety is beautiful. like this country. Come, welcome this beautiful entrant to the world of our films. Say hello to Andrea Kevichüsa of Nagaland.