Angelina Jolie Accuses Brad Pitt Of Abusing Her On Private Plane; Deets Inside!

In a countersuit filed against her ex-husband on Tuesday, Angelina Jolie accused Brad Pitt of “choking” one of their children and “striking” another. 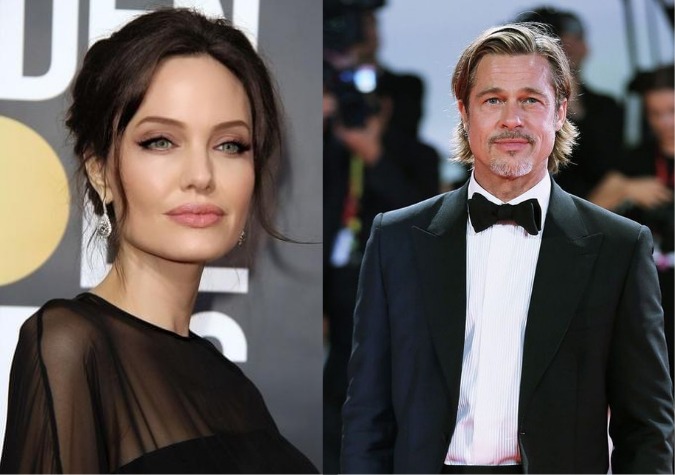 Angelina Jolie has filed court papers accusing ex-husband Brad Pitt of drunkenly trying to attack her and their children during a plane ride in 2016, urged her to file for divorce. The countersuit comes after Pitt sued her in February over selling her stake in their French winery, claiming that they agreed neither would sell without the other’s consent.

According to CNN, Jolie claims in her countersuit that there was never any such agreement between the two. The actress has also claimed that she sold her stake in the winery in order to gain “financial independence” from Pitt and find “peace and closure” after what she describes as a “deeply painful and traumatic chapter” in her and their children’s lives.

According to court documents obtained by CNN, Jolie has revealed details about an alleged incident on a private plane on September 14, 2016, five days before filing for divorce, in which assaulting her and her children, she claims. Angelina claims Pitt got into an argument with one of their six children, who were between the ages of 8 and 15 at the time. 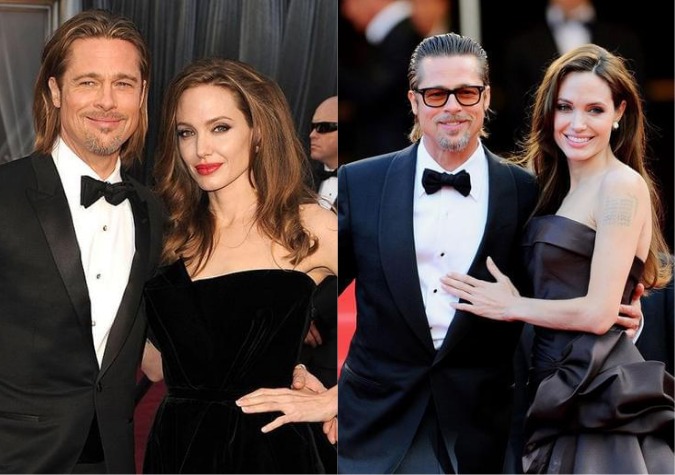 Jolie has accused the actor of verbally assaulting her and claiming that he “grabbed” her by the head and shook her, then grabbed her shoulders and pushed her into the private plane’s bathroom wall.

Pitt is also accused of “choking” one of the children and striking another in the face, according to the claim. According to the document, their children were all terrified and “many were crying.”

Previously, court documents relating to the 2016 plane incident involving Angelina and Brad were made public in August, revealing that no criminal charges were filed against Pitt.

As more details about the allegations surfaced earlier this year, Brad Pitt and Angelina Jolie were granted joint custody of their children.