Amitabh Bachchan Turns Emotional As He Got This Gift From Abhishek On Sets Of KBC, Deets Inside!!

Amitabh Bachchan, the megastar of Hindi cinema, is famous for his unique style and has been ruling the industry for many decades. These days Amitabh Bachchan is hosting the 14th season of ‘Kaun Banega Crorepati’. At the same time, on October 11, Amitabh Bachchan will turn 80 and the makers of the show planned a surprise for the actor, seeing that he could not hold back his tears and became very emotional. 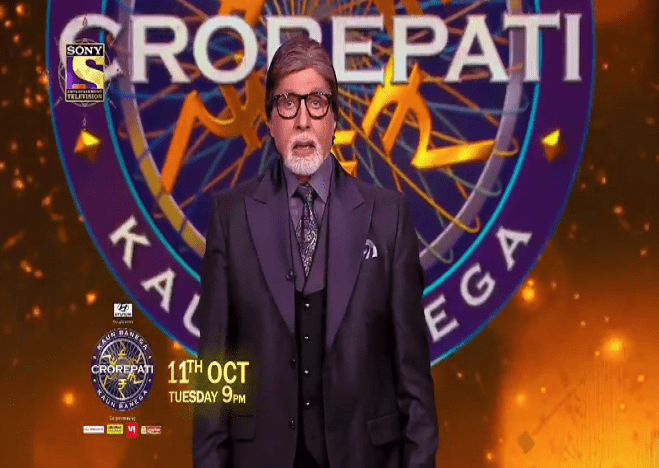 Actually, a new promo of ‘Kaun Banega Crorepati’ has surfaced, in which it is seen that Amitabh Bachchan comes to host the show and suddenly something happens that makes his eyes moist. It is seen in the video that the horn goes off as soon as Amitabh Bachchan comes to host the show, which rings at the end of the show. In such a situation, Big B gets surprised and says, ‘Today the game ended early.’ 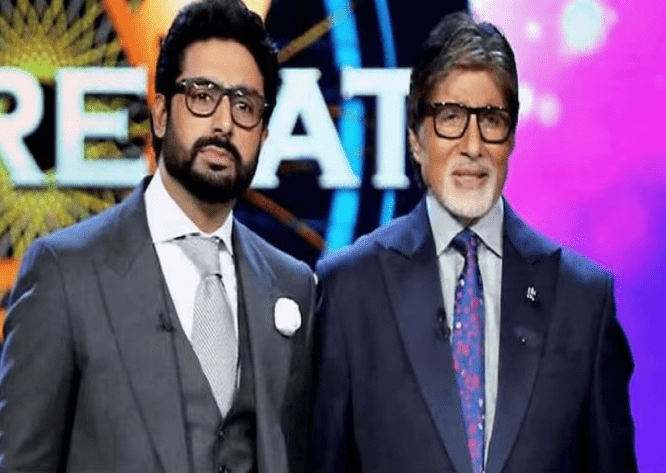 From behind, the voice of Amitabh Bachchan’s dialogue ‘Kabhi Mere Dil Mein Khayal Aata Hai’ comes and Abhishek Bachchan enters the show. Seeing the son in the show, Big B jumps with joy and hugs Abhishek tightly. Big B also becomes very emotional after hugging the son and his eyes turned moist. The episode will go on air on October 11, the same day as Amitabh Bachchan’s birthday. 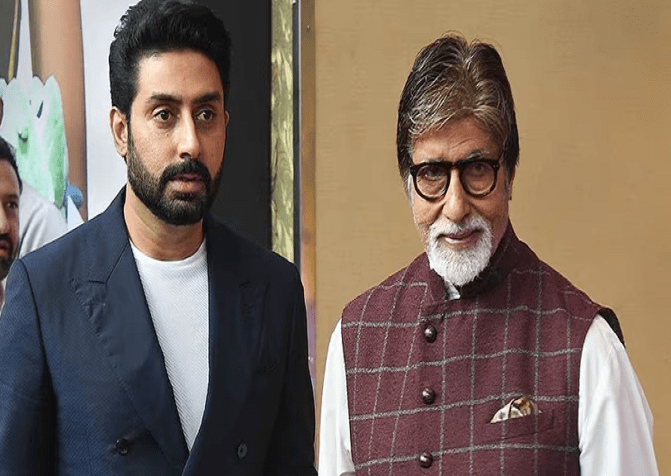 Sharing this video on its Instagram account, Sony TV wrote, ‘Some such moments came on the stage of KBC where everyone saw tears in the eyes of Amitabh Bachchan ji.’ Fans are also very fond of this promo video. One user wrote, ‘Can’t wait for this episode’, while another wrote, ‘You both father and son are very nice.’ At the same time, some people are congratulating Big B on his birthday.