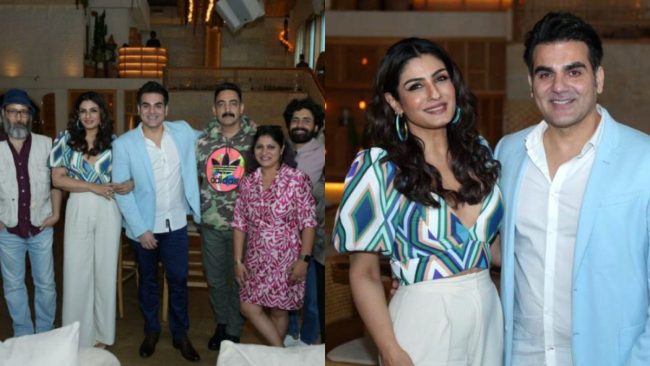 With this as his 6th film as a maker, Arbaaz Khan Production has reserved in Raveena Tandon for their following Patna Shukla. It is an up and coming social show and the declaration was made on Tuesday. Arbaaz says, “I guess since it’s a social drama and we have been known for making hardcore masala flicks, everyone is calling to know more about the film. Yes, it’s a social drama but since we as a production house believe in entertaining our audience, the film has written like that. Patna Shukla has all the ingredients that an Indian audience wants to watch.” 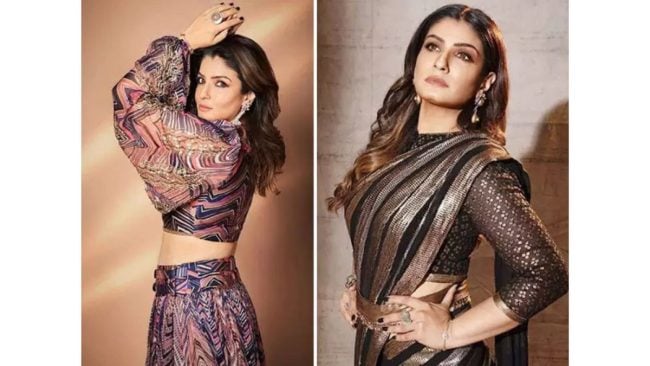 Furthermore Arbaaz added, “wait to see Raveena in a never seen before avatar. Even when she was at a peak of her career while doing hardcore masala movies, Raveena never turn her back on meaningful cinemas. Patna Shukla is the perfect example of pure cinema meets entertainment.” And Arbaaz Khan signs off with his grin.

In the interim, Raveena was as of late seen in a Pan India film ‘KGF- Chapter 2′ nearby south performing artists Yash and Sanjay Dutt. The ‘Dulhe Raja’ depicted a negative character and the film was announced a blockbuster hit which collected over Rs 1000 crores .