One of the most well-known names in the entertainment business is Archana Puran Singh, who is renowned for her superb comic timing. The actress has recently joined The Kapil Sharma Show, where she frequently interacts with Kapil Sharma in lighthearted banter. The way the two roasts each other during the show is also enjoyed by the crowd. The actress revealed to ETimes lately that her family also made fun of her when she laughed at Kapil’s jokes. 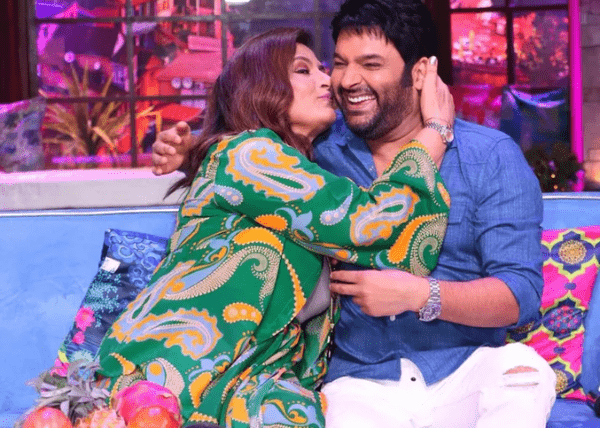 For thirty years, Archana and the actor-writer Parmeet have been wed. The couple’s two boys, Aryamann and Ayushmaan, are familiar with stand-up comedy and enjoy watching it.

In an interview with ETimes, Archana discussed how her children and husband responded to jokes, “They are young modern kids, who watch Hollywood films and standup which has roasting and there’s no limit. They have seen their mother being a victim of insult comedy and being roasted since they were five-six years old. Comedy Circus ke time se…. They think it is very normal.”

She continued by saying that her husband Parmeet claimed they made numerous jokes about him but didn’t treat him like a king. He claimed that because he cleans the containers at his house and completes all of her labour, he receives a royalty on each punch. 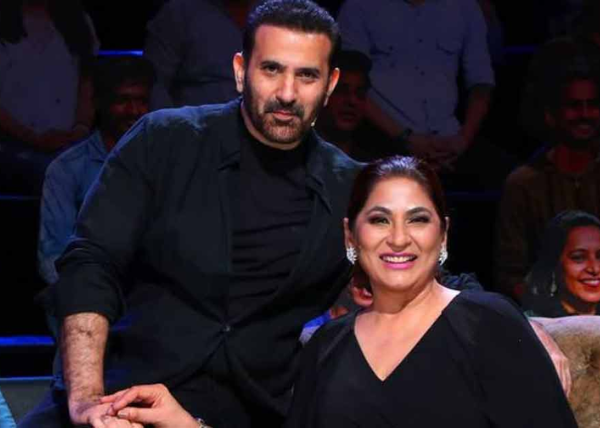 She also talks about double-meaning jokes, she said that her viewpoint is not widely shared and that not everyone might agree with her. “If you have a problem with double-meaning jokes, you apply self-restraint and don’t watch such content. OTT is being allowed under certain guidelines, just respect that and don’t subscribe to those platforms. I just hate this false morality. Having said that, I will also say that there are some people who are very ultra-sensitive and don’t want to watch such content, with full respect to them. But then allow other people the freedom to do what they want, you have the full freedom to not watch those stuff,” said the seasoned star.

India’s Laughter Champion, on which Archana serves as a judge alongside Shekhar Suman, recently took over for The Kapil Sharma Show. Kapil is currently travelling the world with the TKSS team, and he will soon be starring alongside Nandita Das in a movie.