Ayushmann Khurrana needs no introduction. The actor made his acting debut in the 2012 film Vicky Donor, and over the course of his ten-year career, he has effectively carved out a name for himself by taking on unusual films and characters. The Chandigarh Kare Aashiqui actor has not only won hearts with his incredible acting abilities, but his outstanding body of work has also earned him a local celebrity. His 2020 release Shubh Mangal Zyada Saavdhan has been fairly popular among fans, despite the fact that he has given us some famous films that have left an indelible imprint on the audience. 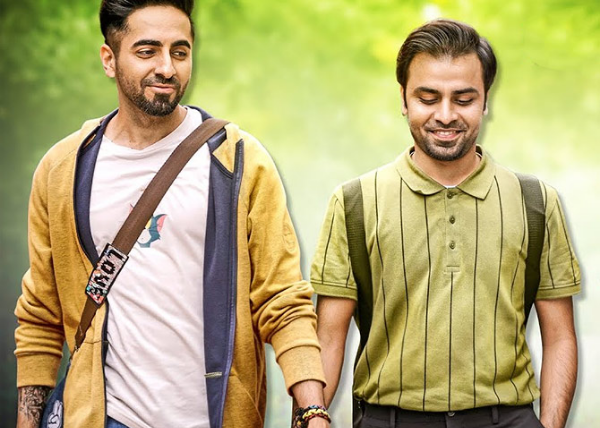 The actor shared a touching poem that he wrote for the second anniversary of Shubh Mangal Zyada Saavdhan. The film, which brought attention to the LGBTQ community, was a little step forward. On the anniversary of the film, the actor uploaded a video with a montage dedicated to ‘Love is Love.’ The actor Ayushmann can be heard expressing in the voiceover that he hopes to tell many more stories. 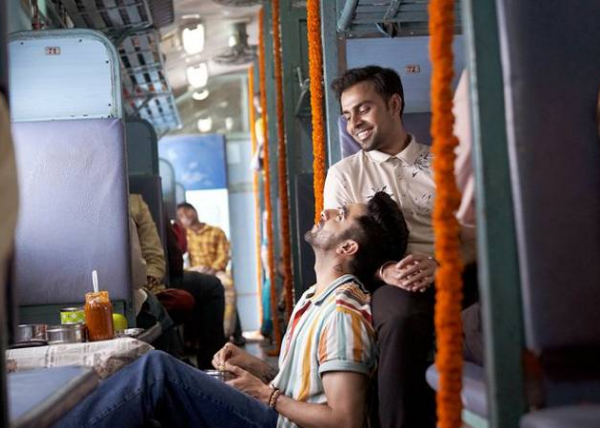 He wrote, “I have always considered myself merely a vehicle or a medium to tell stories that hopefully will affect positive social change. I was thrilled with how audiences reacted to the strong message about gender inclusivity that #ShubhMangalZyadaSaavdhan (SMZS) delivered, making it a unique success story. On the second anniversary of the film, I again want to highlight that what’s most important right now is a representation of the community in mainstream cinema. I think awareness among our countrymen has been created by films like Shubh Mangal Zyada Saavdhan, Chandigarh Kare Aashiqui and now Badhaai Do. I believe we are moving in the right direction. SMZS and CKA will be remembered as baby steps towards a bigger impact”. 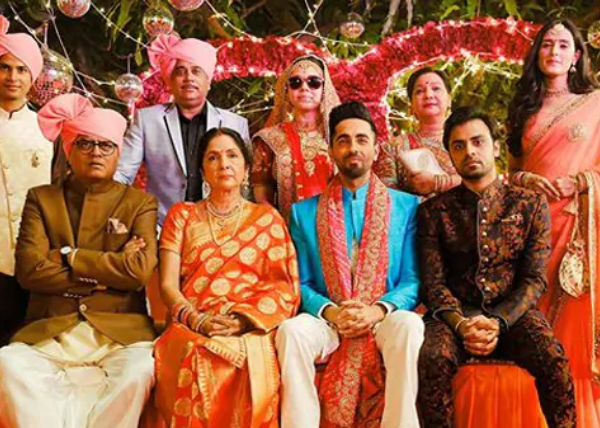 Shubh Mangal Zyada Saavdhan, directed by Hitesh Kewalya, was released to positive reviews and focused on same-sex marriage. In addition to Ayushmann, the film also starred Jitendra Kumar, Neena Gupta, and Gajraj Rao. It starred Ayushmann Khurrana and Jitendra Kumar as the primary pair, and their on-screen romance won over millions of fans. Shubh Mangal Zyada Saavdhan was a romantic comedy that was hailed as perfect entertainment.

Meanwhile, Ayushmann’s most recent film, which he directed, also had a social message. The film, titled ‘Chandigarh Kare Aashiqui,’ was about love and inclusion. He was spotted sharing screen time with Vaani Kapoor, who played a transgender character. Ayushmann will next be seen in ‘An Action Hero,’ ‘Anek,’ and ‘Doctor G,’ among other films.