Bigg Boss 16: Abdu Rozik From Tajikistan Has Been Confirmed As The Show’s First Contestant

Abdu Rozik was named as the first confirmed contender for Salman Khan’s contentious show’s 16 seasons on Tuesday by the Bigg Boss makers. Abdu Rozik, also known as Chota Bhaijaan, can be heard joking around with host Salman Khan during the promotion event for the show in the video posted by Colors TV.

Abdu Rozik appeared after Salman Khan had finished introducing him, mouthing one of the Bollywood heavyweight’s favourite lines from the film Dabangg: “Swaagat nahi karoge humara” With a broad smile on his face, Abdu Rozik then affirmed his enthusiasm and said, “I love going to the Bigg Boss house…excited, bahut excited!” 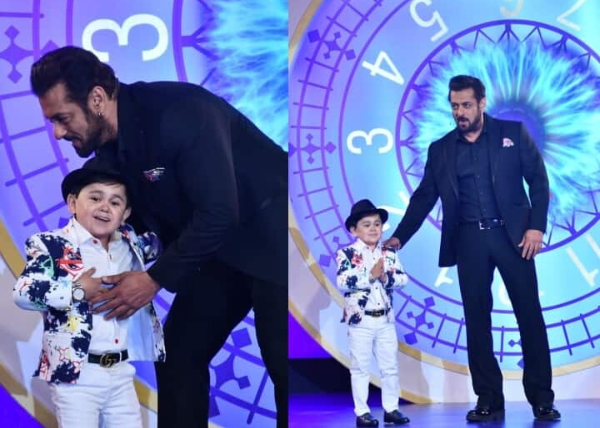 Abdu Rozik, the tiniest vocalist in the world and a Tajik, became well-known due to his diminutive stature. He performs Tajik rap songs and will soon be seen in Kisi Ka Bhai, Kisi Ki Jaan, the next movie by Salman Khan. Speaking of Bigg Boss 16, an intriguing development is that Weekend Ka Vaar won’t arrive on the weekend as originally planned. Salman Khan, however, announced this while attending a special promotional event in Mumbai. 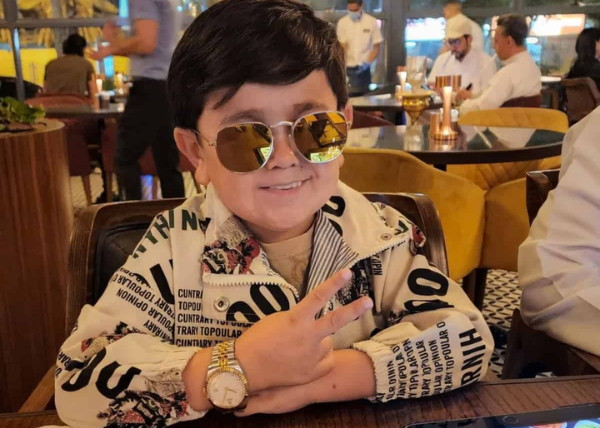 Speaking of “Bigg Boss 16,” an intriguing revelation is that “Weekend Ka Vaar” won’t air on the weekend as first thought! Salman Khan, however, announced this while attending a special promotional event in Mumbai.

Salman informed Bigg Boss that this year’s “Weekend Ka Vaar” will take place every Friday and Saturday rather than the customary Saturday and Sunday.