As the year 2021 is coming towards its end, Twitter has released its annual data on Thursday. As per the records, late actor Sidharth Shukla made it to the top of the Most Tweeted about Bigg Boss Personalities of 2021. The ranks are given according to the number of tweets posted between January 1 and November 15 this year.

Salman Khan’s reality show Bigg Boss has come out as the Most Tweeted TV Show in India. Following Bigg Boss, shows such as Ghum Hai Kisi Key Pyaar Mein and Barrister Babu have been ranked on the second and third spots. Yeh Rishta Kya Kehlata Hai is in the fourth position on the list while Mehndi Hai Rachne Waali ranks fifth. 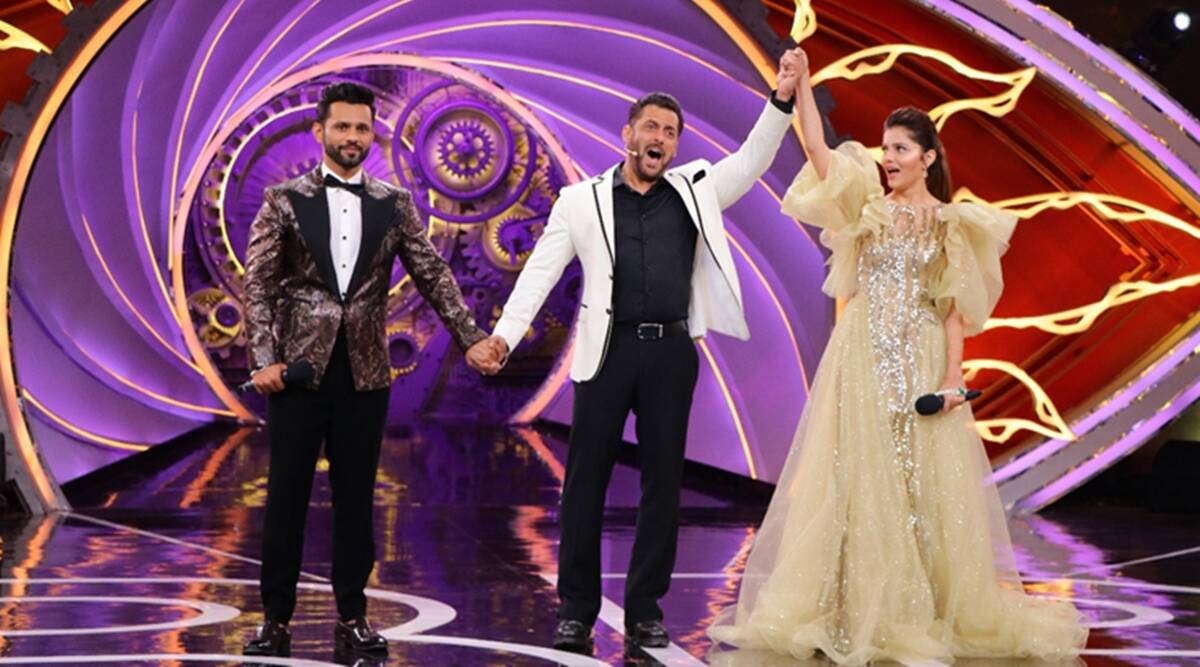 Twitter also released the list of Most Tweeted about Bigg Boss personalities. Bigg Boss 13 winner, late actor Sidharth Shukla, ranked first in the list. His death in September, at the age of 40, left everyone shocked. Shehnaaz Gill, who was Shukla’s close friend, also found mention in the Most Tweeted Bigg Boss Personalities of the year list – she ranked third. 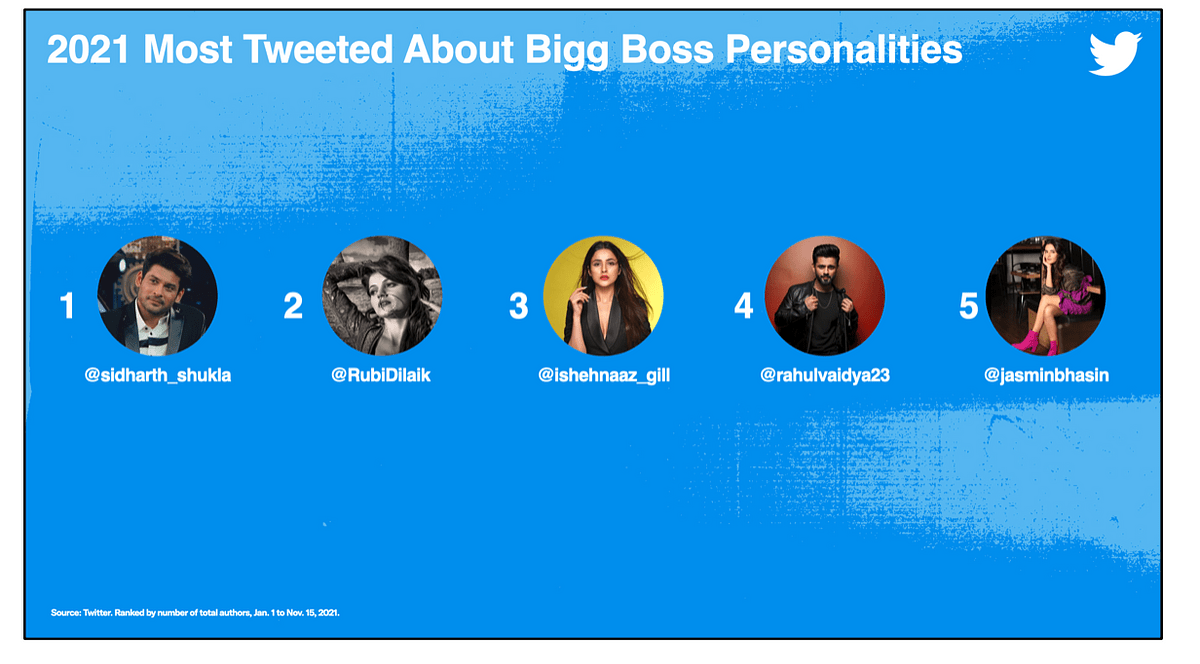