Devoleena Bhattacharjee Talking About Sexual Harassment Reveals, “The Teacher Misbehaved With Me”

Devoleena Bhattacharjee has revealed that she was abused by her tuition teacher. She said that her maths teacher misbehaved with her when she went for tuition. Devoleena said that she wanted to file a police complaint against her teacher, but could not, as her parents did not want it. In the new promotional video of Flipkart’s Ladies Vs Gentlemen Season 2, Devoleena can be heard saying this. She says he was a very good teacher there. Everyone used to go to him for tuition. Two of my best friends also used to go to him for tuition. Suddenly after a week, my friends stopped going. They went for a week, but after that, they stopped going to tuitions. Devoleena said that she had complained to the teacher’s wife, but at the same time wanted to take some strict action. But the parents did not want this. Devoleena told that her teacher misbehaved with her when she went for tuition. She said, “I went back home and told this my mother. We went to the teacher’s house and complained to his wife. All that happened. But, I wanted to take some drastic action; because two of my friends were there….Maybe it happened to them too and then they left tuitions.” 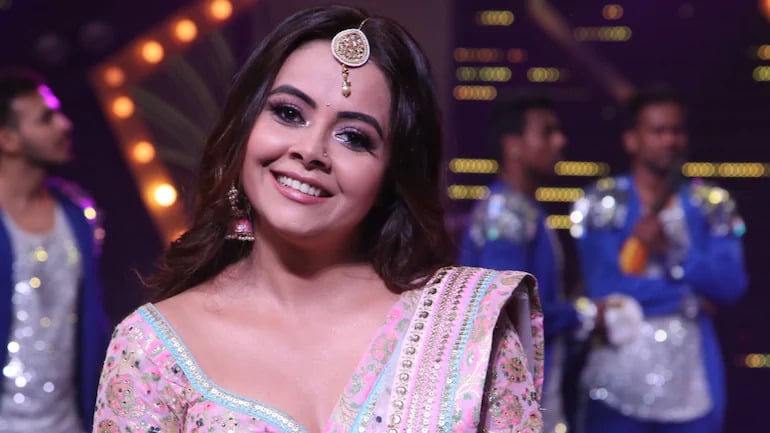 Devoleena said that it is advised to society and all the parents to file a police complaint if this happens to their children. Whenever your children are suffering or facing something like this, take action, she said. Devoleena Bhattacharjee will enter the house through a wild card entry in Salman Khan’s reality show Bigg Boss 15. He has already targeted Shamita Shetty. She says she has her own identity, but Shamita Shetty’s identity is because of her sister Shilpa Shetty. Devoleena Bhattacharjee got a lot of recognition from the TV serial Saath Nibhaana Saathiya. After that she is seen in Dance India Dance 2, Bigg Boss 13, Bigg Boss 14, and now Bigg Boss 15.