Did You Know Dhanush Was Not First Choice For Raanjhanaa?; Check Out Here!

Today, June 21, marks the ninth anniversary of Raanjhanaa, the film that introduced Dhanush to Bollywood. The film debuted in theatres on June 21, 2013, and was a box office success. Dhanush made his Bollywood debut with Raanjhanaa, and his on-screen chemistry with Sonam Kapoor was praised. Did you know, though, that his part, Kundan, was first given to Shahid Kapoor? 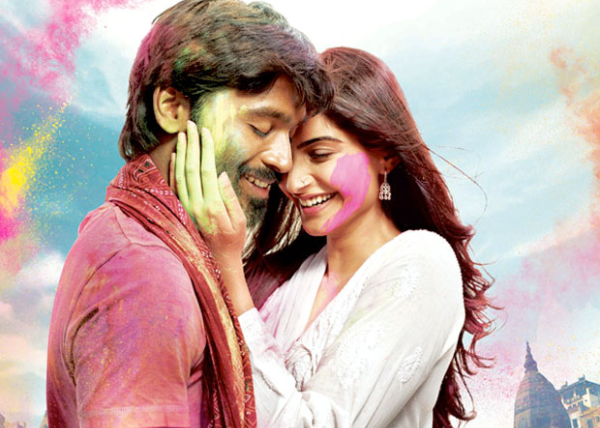 Everyone praised Dhanush for his portrayal of an infatuated lover boy in Raanjhanaa. The project was initially offered to Shahid Kapoor, but he turned it down. Dhanush’s entry into Bollywood was aided by his rejection. According to sources, Shahid was hesitant to portray Kundan in Raanjhanaa. While Dhanush was able to make a mark in Bollywood as a result of this, Shahid was unable to land a substantial part. Shahid, on the other hand, could have been too seductive for Sonam to ignore. Right?

Raanjhanaa is a love drama film directed by Aanand L Rai and written by Himanshu Sharma. Krishika Lulla, under the aegis of Eros International, produced the film. Dhanush, Sonam Kapoor, Abhay Deol, Mohammed Zeeshan Ayyub, and Swara Bhaskar appeared in the film. The film was released globally on June 21, 2013, with the Tamil version, named Ambikapathy, following a week later. 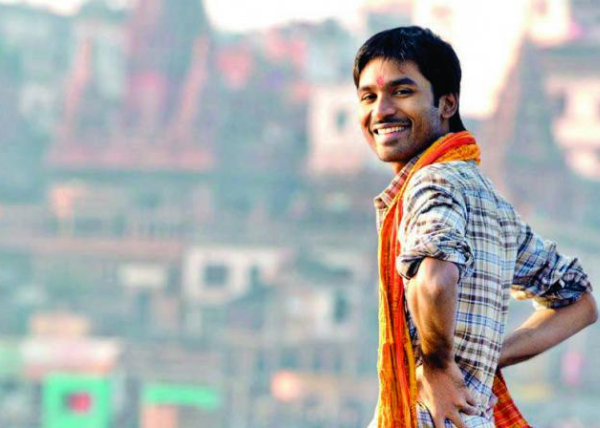 The film’s plot follows Kundan (Dhanush), who discovers that his childhood love, Zoya (Sonam Kapoor), is dating someone from her society. He makes the decision to forget about her. When he discovers she is lying about her fiance’s faith, he becomes enraged. Banaras was the setting for the film.

Dhanush has teamed with filmmaker Arun Matheswaran of Saani Kaayidham for a new project, in addition to his brother Selvaraghavan’s Naane Varuven.