Pushpa’s Producer Clarifies The Rumours On Rashmika’s Character And Said, “It’s All Rubbish, It’s All Nonsense”

Since the release of Allu Arjun, Rashmika Mandanna, and Fahadh Faasil’s “Pushpa: The Rise” in December last year, fans have been eagerly waiting for its sequel. And now, even before “Pushpa 2” goes on floors, speculation is rife that Rashmika’s character Srivalli may be killed in the sequel. 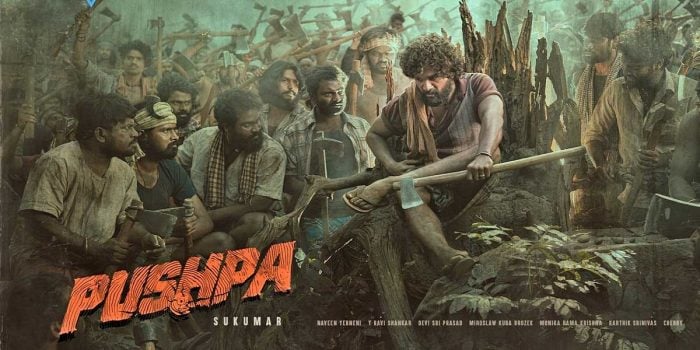 However, in an interaction, filmmaker Y. Ravi Shankar clarified the rumours about the plot of “Pushpa 2.” He said: “This is all garbage. All this is rubbish. Till now we haven’t heard the whole story, fair and clear. So it’s not like that, and all these are speculations.” He added, “At this point in time, you can write anything about that film. Nobody knows anything about it. That’s why people started believing.”

He also stated that Rashmika’s character will also live on in the sequel to Pushpa. The filmmaker said we will start the shoot of Pushpa 2 in the first week of August or after that. Right now, preparations are underway for it. 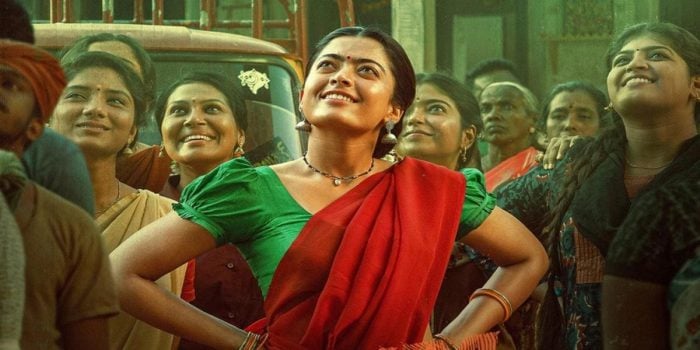 Earlier, during an interaction, Allu Arjun had said that he had expressed his excitement for “Pushpa 2”. He had said, “To be honest, I am very charged up. I am very excited to shoot this as I am sure we can deliver more in the sequel. Now they have set base with the first part, and we have an amazing opportunity to find out the best in the second part. We are all in the mindset of giving our best.