The Bollywood movie Fukrey is one of the popular franchises because of its amazing comedy and great story. Both the first and second parts of the film have been well received by the audience.

Very soon Fukrey 3 is also going to hit the audience. Recently, Fukrey producer Mrigdeep Singh Lamba on Tuesday announced that he has completed the shooting of the third part of the film. Announcing this, he has also shared pictures, which show the celebration of the end of the shoot. 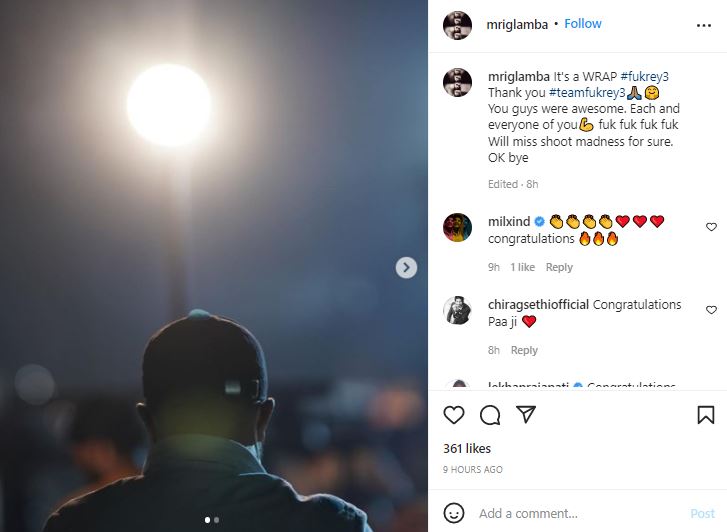 Filmmaker Mrigdeep Singh Lamba wrote, “The shooting of Fukrey 3 is over…Thank you…#TeamFukrey3…You guys are amazing…Each one of you fuk fuk fuk fuk… We will definitely remember the fun we had during the shoot…Ok bye.”

Actor Pulkit Samrat has also shared a picture from the last day of shooting of the film on Instagram. Let us tell you that the Fukrey team started shooting for the film in March last year. 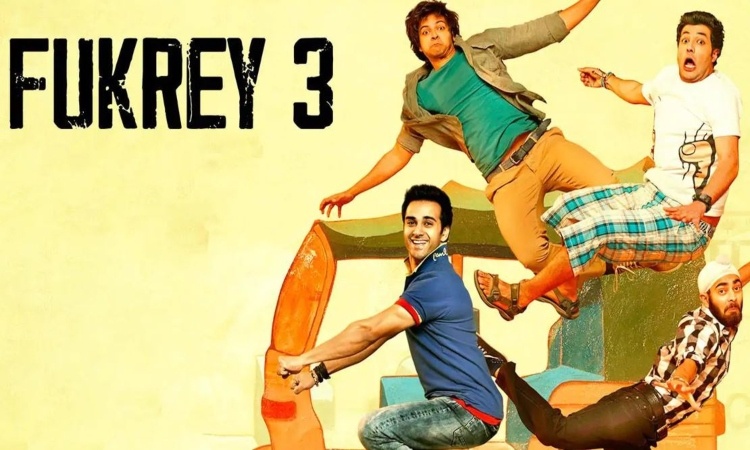 Fukrey is a comedy film based on the story of four friends. Four friends come together to earn money easily. The film stars Richa Chadda as a local gangster who gets these four friends to smuggle drugs.

Pulkit Samrat, Varun Sharma, Manjot Singh and Ali Fazal are in the lead roles in this film. The first part of this film was released in 2013 and its second part came in Fukrey Returns 2017. Both the films proved to be hits. 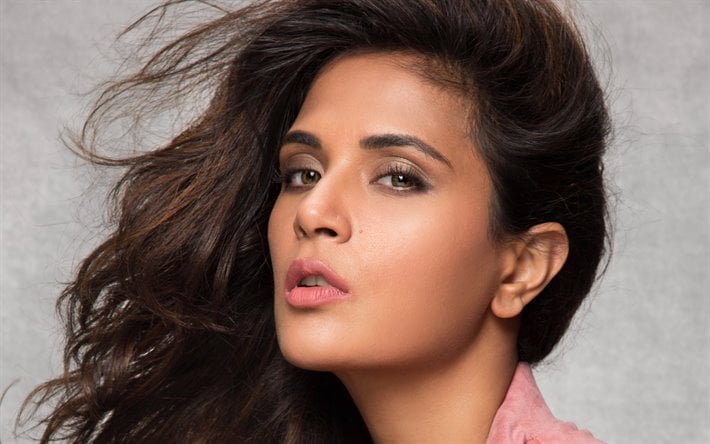 On the other hand, if we talk about the film career of actress Richa Chadda, she did the film Oye Lucky! Lucky Oye! Made his debut with. After this Richa did Benny and Babloo, Gangs of Wasseypur – Part 1, Gangs of Wasseypur – Part 2, Goliyon Ki Rasleela Ram-Leela, Tamanchey, Masaan, Sarbjit, Jia Aur Jia, Daas Dev, Love Sonia, Ishqeria, Cabaret, Section 375, Panga, Shakeela, Madam Chief Minister and Lahore Confidential.