End of an Era: Dilip Kumar Passes Away At 98

Veteran actor Dilip Kumar was battling a respiratory illness called bilateral pleural effusion for a very long time. Early on Wednesday, the actor breathed his last, leaving behind a void that is tough to fill. Since Tuesday, the actor had been admitted to the intensive care unit (ICU) of Mumbai’s Khar Hinduja Hospital, a non-Covid-19 facility.

The sources have revealed, “The doyen of Indian film industry Mr. Dilip Kumar breathed his last today at 7. 30 am at Khar Hinduja hospital after a long and protracted illness. May God bless his soul in heaven.” 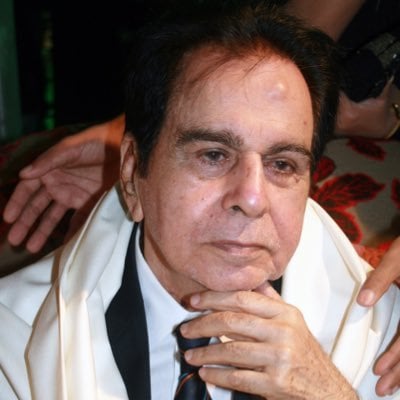 A family friend of Dilip Saab tweeted about his death through his Twitter handle. He wrote, “With a heavy heart and profound grief, I announce the passing away of our beloved Dilip Saab, a few minutes ago. We are from God and to Him, we return.”

On Monday, the late actor’s wife Saira Banu gave a health update of the actor. She wrote, “We are grateful for God’s infinite mercy on Dilip Sahib that his health is improving. We are still in hospital and request your prayers and duas so that Insha’Allah he is healthy and discharged soon. Saira Banu Khan.”

In the last month, Dilip Saab was on frequent visits to the hospital. His fans and well-wishers were quite optimistic about his recovery soon. On June 6, the actor complained of breathlessness following which he got admitted to Hinduja Hospital in Khar, Mumbai. As per the sources, the 98-year-old actor was getting monitored by senior doctors at the hospital and got discharged on June 11.

On June 30, he complained about similar breathing issues and got hospitalized again.

In May also, news of him getting admitted to the hospital came up to the forefront. But later it was discovered that the actor was admitted for a normal routine checkup. He got discharged then after all the tests were conducted and came out normal.

Both Dilip Kumar and his wife Saira Bano, who is also a veteran actress were living in isolation since the outbreak of Novel Coronavirus pandemic in March 2020. 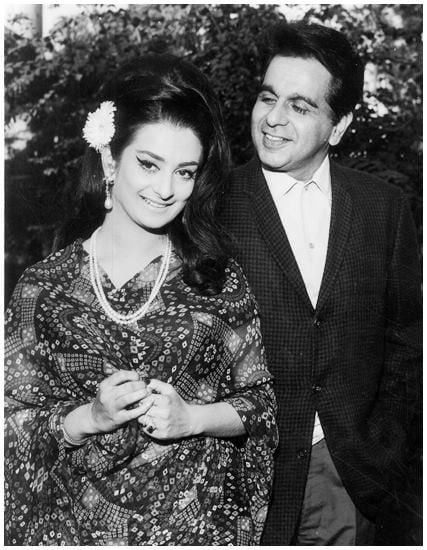 Known for transforming acing into realism, Dilip Kumar was born as Mohammad Yusuf Khan to an Awan family in 1922. He is known by his stage name Dilip Kumar. In 1944, Kumar made his acting debut with the film Jwar Bhata. He rose to fame with the 1947 hit Jugnu.

Dilip Kumar has been part of hit Bollywood films like Sairat, Tarana, Babul, Azaad, Deedar, Aan, Karma, Daag, Devdas, and Mughal-e-Azam. He was last seen on screen in the movie named Qila in 1998. He is also known as ‘the tragedy king of Bollywood.’He was the first from Bollywood to win the Filmfare best actor award and has 7 awards in his kitty in the same category. Kumar also holds a Guinness World Record to his name.

Recently, the government of Pakistan converted the ancestral home of Dilip Kumar into a museum.