Bollywood actor Farhan Akhtar, after marrying Shibani Dandekar in February, has now gone on vacation as soon as he gets time. The actor has shared a glimpse of it on his social media account through a video. Both are spending quality time in Maldives and are seen falling in love under the sea.

Not only this, both are also seen dancing. At the same time, watching this video of him, the fans remembered ‘Zindagi Na Milegi Dobara’. 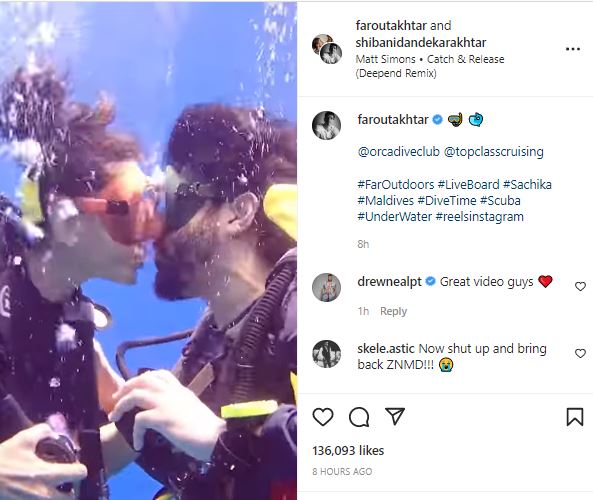 In the video shared by the actor, he is seen dancing on the beach with his wife Shibani and then goes for scuba diving. After seeing the underwater scene, Shibani and Farhan are seen shaking hands and blowing the ring towards the camera. After this, both are seen hugging and kissing each other. Fans are very fond of this romantic style of both. 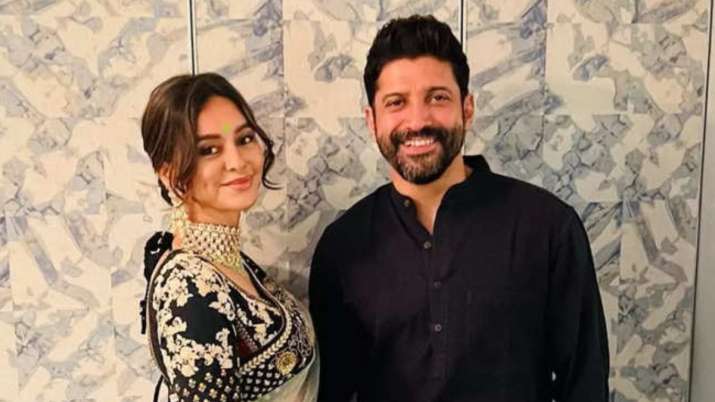 Within a few hours, this video of his has got a lot of likes and comments. A few days ago, Farhan shared his photo while skydiving. Even after seeing him, the fans were reminded of ‘Zindagi Na Milegi Dobara’. 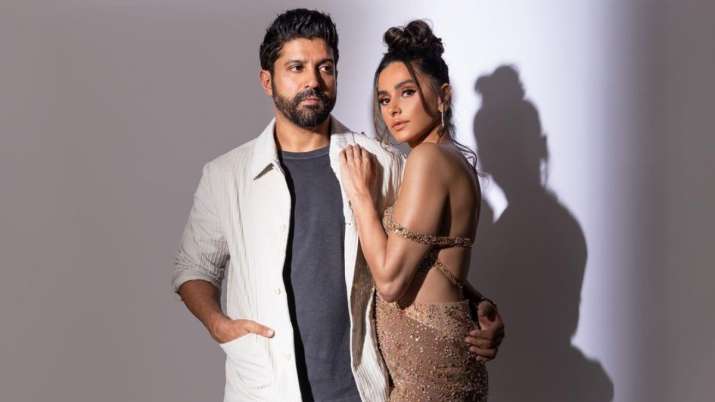 Let us tell you that Farhan Akhtar and Shibani Dandekar got married on February 19 this year. Both were living in live-in for a long time. On the other hand, talking about Farhan’s work front, he was last seen in the film ‘Toofan’. Apart from this, she is a part of the MCU web series ‘Miss Marvel’, which is streaming on Disney Plus.