Hina Khan Is Worried About The Contestants Of Bigg Boss 15; Know Why

The most awaited reality show on Indian TV will start soon. The controversial show, Bigg Boss will be launched on OTT six weeks before the actual television premiere. It is already confirmed that Karan Johar will be hosting the OTT version of the show instead of Salman Khan.

Bigg Boss 11’s runner up Hina Khan has reacted to the new host of the show. The actress was asked about her views on the launch of Bigg Boss 15 on the OTT platform and about filmmaker Karan Johar hosting it. Hina Khan expressed her excitement regarding the same and said, “Very good, I’m super excited yaar. I’m always a Karan Johar fan, I’m waiting for how’s he going to do it. I’m so excited.”

But Hina is not only excited about KJo hosting the show, but also worried about the situation of contestants. She said, “Bigg Boss khatam hota tha toh sabko dukh hota tha, abhi 6 mahina dekho Bigg Boss. I seriously feel for the contestants, my heart goes out for all the contestants. 6 months!” Well, 6 months will a fun thing for the audience but the contestants will have to be locked inside for so long which will be quite hectic for them.”

Earlier, in a statement, Karan Johar also spoke about turning the host. He said, “My mom and I are huge Bigg Boss fans and wouldn’t miss it for a day. As a viewer, it keeps me hugely entertained with dollops of drama. For decades now, I have always enjoyed hosting shows and now with Bigg Boss OTT… it will surely be Over the Top. It’s my mother’s dream come true. Bigg Boss OTT will undeniably have a lot more sensational and dramatic. I hope I can live up to the audience’s and my friends’ expectations, make Weekend Ka Vaar with the contestants an enjoyable affair in my own style, and up the ante on the entertainment quotient. Wait for it!”

Rumors about the theme of this season have already started brewing up. According to some, the theme for this season might be ‘Stay Connected’. We also might watch Bigg Boss 13 fame Sidharth Shukla and Shehnaaz Gill entering the house as special guests. However, there’s no confirmation about this yet. 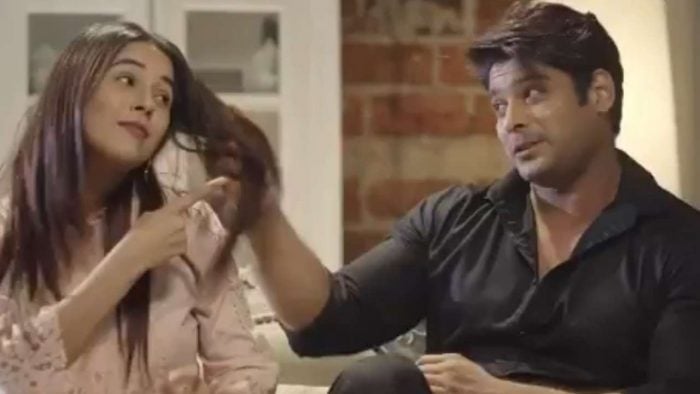 As for Hina, she is going great in her career after her stint on Bigg Boss 11. Her season was one of the most successful seasons of all time. She was popular earlier also, but Bigg Boss helped Hina in breaking the ‘Bahu’ image she had before. Soon after the show, Hina got some really exciting offers. She was even seen pulling off a negative character of TV vamp ‘Komolika‘ on Kasauti Zindagi kay. On the work front, Hina was last seen in the hit music album Baarish Ban Jaana.