Huma Qureshi’s Entry In Alia Bhatt’s ‘Gangubai Kathiawadi’, The Actress Said- ‘I Am Curious About The Film’ 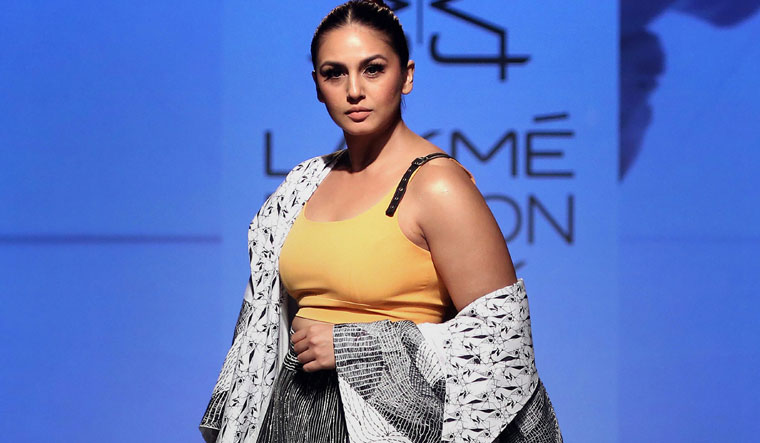 Huma told in an interview with news agency IANS that, I am very excited because this month I will be very busy. Where on one hand my web series Mithya is going to be released. So on the other hand; I am doing a special appearance in Sanjay sir’s film Gangubai Kathiawadi. Huma said I am very excited about the film Gangubai and my film Valimai. Valimai will be released on the big screen on February 24. South superstar Ajith Kumar will be seen playing the lead role with him in this film. 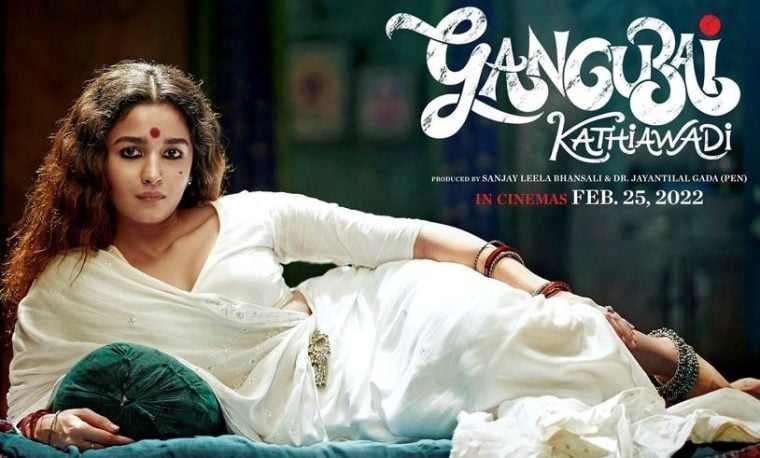 Recently the trailer of the film has been released, which is getting a tremendous response on social media. Seeing in the trailer, it would be known that Alia’s character in this film is going to be different and most attractive. In the trailer, Alia has made people crazy with her scintillating dialogues as well as her best acting. At the same time, Alia is very happy with the tremendous response the trailer is getting on social media and thanked the fans by sharing a picture of a film scene on her Twitter on Saturday. 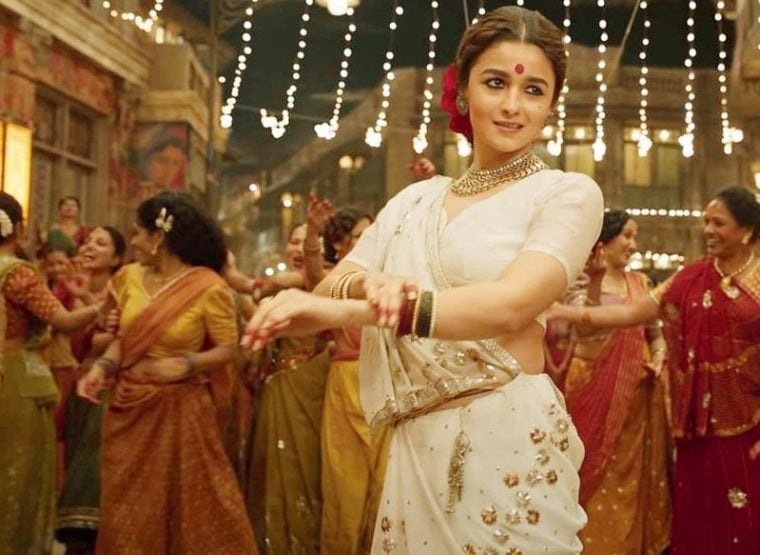 Let me tell you, in this film directed by Sanjay Leela Bhansali, actress Alia Bhatt is playing the role of lead mafia queen Gangubai. Apart from Alia, Ajay Devgn and Vijay Raj will also be seen playing important roles in the film. The film is based on the famous author Hussain Zaidi’s book Mafia Queen. The film will be released in cinemas on February 25, 2022.