Johnny Depp is rumoured to be dating his former lawyer Joelle Rich after winning his case against Amber Heard.

Johnny Depp has moved on. According to Page Six, Johnny Depp is dating his lawyer Joelle Rich, who previously represented the actor in his UK libel case against The Sun. 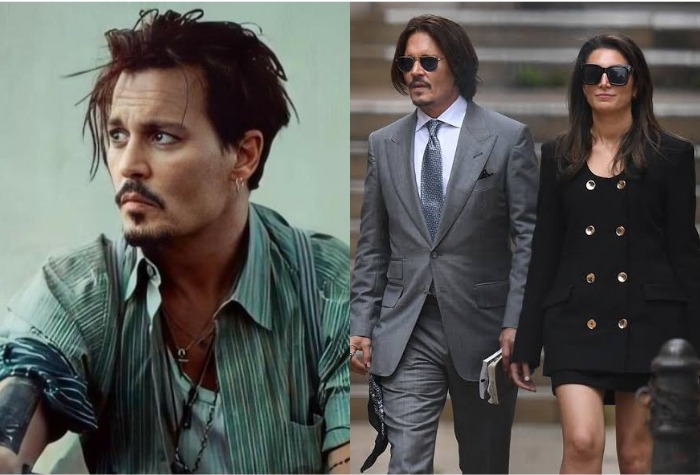 Depp’s case against his ex-wife Amber Heard was turned on its head in a Virginia courtroom, with Benjamin Chew and Camille Vasquez taking on as his legal representatives, which means Rich and Depp no longer have any commercial ties.

According to the outlet, the London-based lawyer is currently separated from her partner, and her divorce may not have been finalised yet. The news comes as a surprise to those on the Internet who were convinced and bought into rumours that Depp was dating his US representative Camille Vasquez, given that both Depp and Vasquez appeared to be quite close to each other during the televised trial. 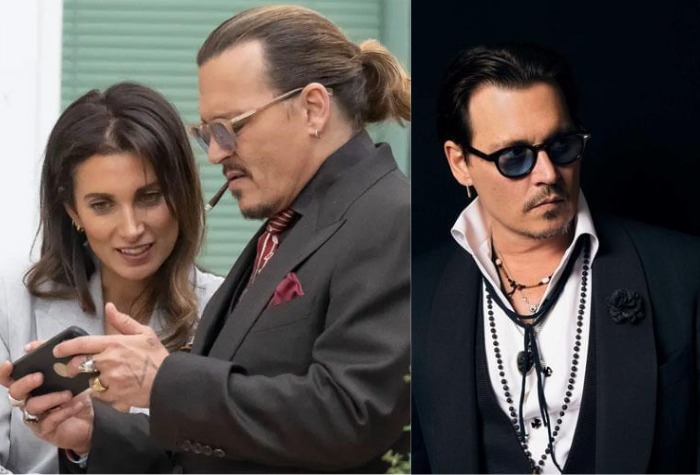 With the confirmation that Depp is dating another attorney, rumours about Vasquez having a relationship with her client have been completely debunked. Vasquez did address the rumours during her interviews following their historic win over Heard’s team in the USD 50 million libel case. She had slammed all stories about the two, calling them “sexist” and “unethical.”

According to Us Weekly, Rich was present during the US trial to show her support for the actor. “There was no professional obligation for her to be there,” the insider said, adding that the couple used to meet “discreetly” in hotels during the early stages of their relationship.

Also “Their chemistry is phenomenal,” According to the source. They have a serious relationship. They are the real deal.” The 37-year-old lawyer studied law at Birmingham University and has been rumoured to be dating Depp for some time.