Kalki Shares A Throwback Picture Of Pumping Breastmilk; Says, “I Am A Guilty Mother”

Kalki Koechlin is known for his powerful acting and intrigue. The actress is the mother of a beautiful two-year-old daughter and is raising her daughter alone. Kalki often shares beautiful photos with her daughter on social media and fans fall in love. However, as Kalki recently revealed, it is also true that as a working mother, she goes through many hardships. 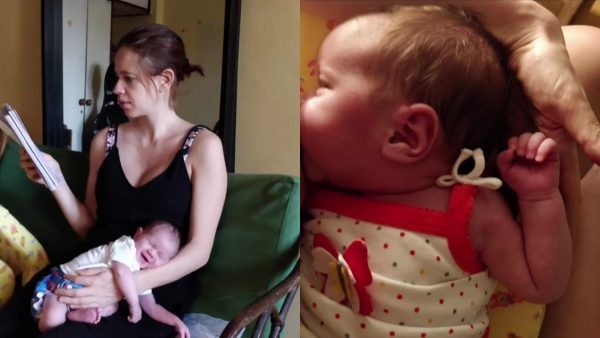 Kalki Koechlin shared a past photo of her dressing room on Instagram. In the published photo, the actress is preparing for breastfeeding and takes a front mirror selfie. This is a click picture before the shooting starts. She is collecting the milk through a breastfeeding pump machine. Along with the photo, she wrote: “In memory of mom’s guilt …” along with the hashtags “Working mom” and “motherhood.” 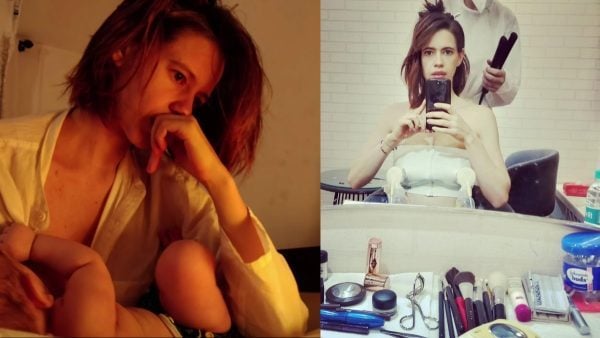 Fans love this photo of Kalki Koechlin on social media. Everyone described the actress as a strong mother. One fan wrote: “It’s great to be a mother.” Another user said: “We all know that you can be the best person you can be by giving your all and doing what you love. Never change because it’s always special and that’s what makes you unique. In addition, other users “You don’t know how strong Kalki’s this picture is! This is very reassuring. similarly, many fans encourage Kalki for being a single mother and appreciate her power. 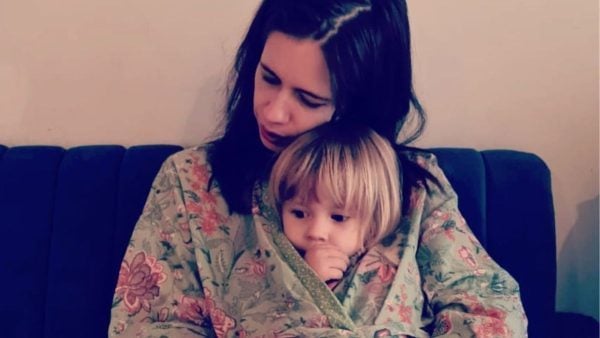 Let us tell you that Kalki Koechlin married director Anurag Kashyap in 2011. However, their relationship did not last long and they broke up in 2015. In terms of work, Kalki is finishing shooting her films “Goldfish” and “Emma” And angels.”