Shehnaaz Gill Unfollows Salman Khan On Instagram; Is Shehnaaz Out Of Bhaijaan’s Film? 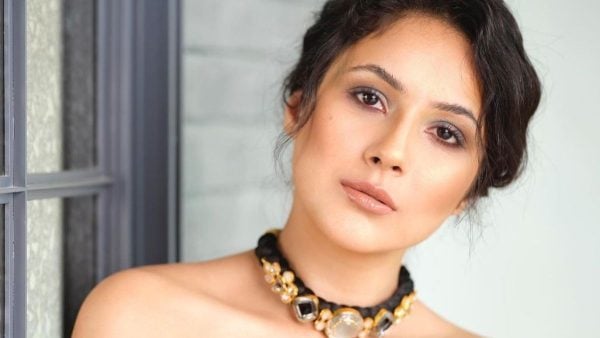 Telly chakkar’s official Instagram account has shared in a post that, Shehnaaz Gill has unfollowed Salman Khan on Instagram. It is now assumed that she will not appear in the film ‘Kabhi Eid Kabhi Diwali’.

Shehnaaz Gill was given this opportunity by Bhaijaan But now Salman Khan seems to be taking this opportunity from her. Since the news broke, fans started sharing different stories but they want to know what happened between the two. However, it is still unclear why Shehnaaz unfollows Salman on social media. 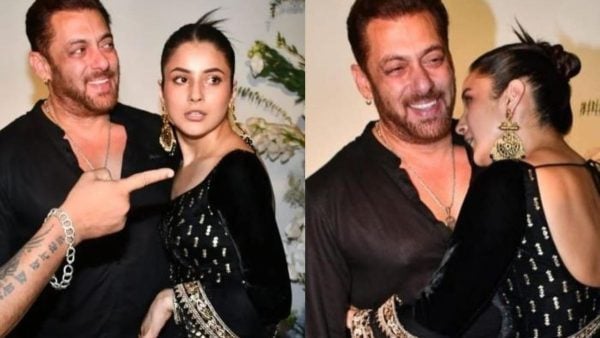 There were many videos of Shehnaaz Gill viral from the set of the film. Shehnaaz is to play opposite Salman Khan’s brother-in-law Ayush Sharma But As per some reports, it looks like she won’t be in the movie and she unfollows Salman due for this reason. However, fans need not panic as Shehnaaz still has other Bollywood films. 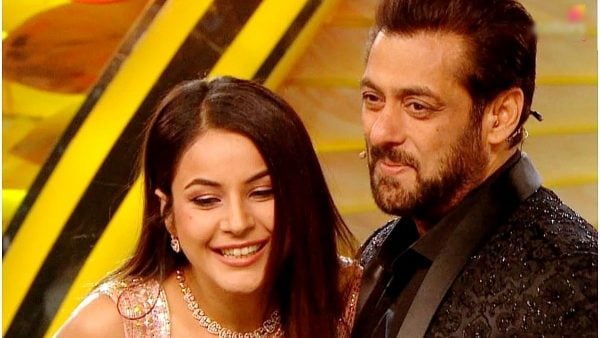 According to social media posts, producer Rhea Kapoor’s next film will also feature Shehnaaz Gill. It is reported that a contract has been signed for the film, and Shehnaaz will soon go abroad for a shoot. The film also stars Bhumi Pednekar and Anil Kapoor. Now it remains to be seen if Shehnaaz’s dream of making her Bollywood debut will come true.