Taapsee Pannu Reveals Her Sex Life Isn’t Interesting Enough To Get An Invitation On ‘Koffee With Karan’ Deets Inside!!! 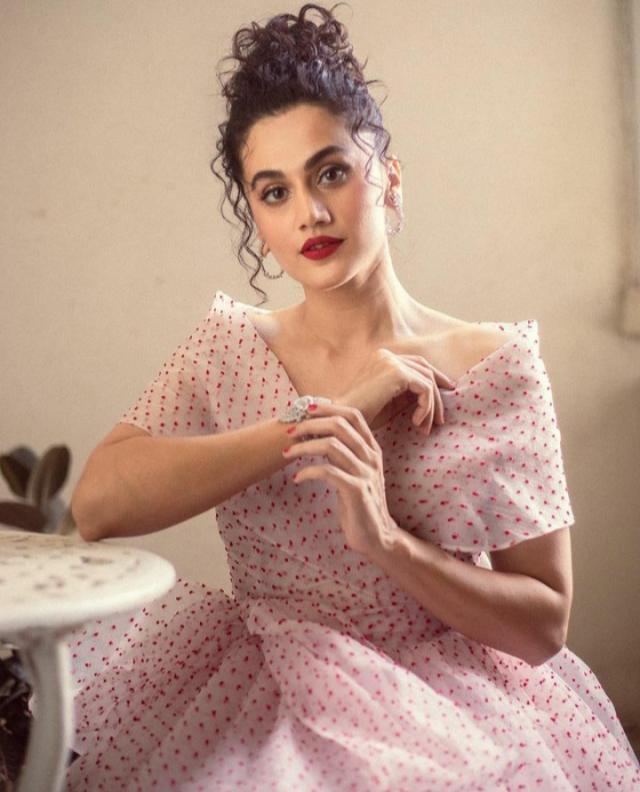 Aamir Khan, Kareena Kapoor Khan, Akshay Kumar, Samantha Ruth Prabhu, and other well-known B-town celebrities have graced the couch during the seventh season. Taapsee Pannu has not appeared to have received an invitation, though. Recently, the actress made fun of KJo doing the same.

Taapsee Pannu made fun of season 7 of the well-known talk show Koffee With Karan during a promotional event. The Pink actress explained why she had skipped Karan Johar’s chat programme. The actress is currently engaged in the marketing for her upcoming movie, Dobaaraa. Taapsee responded with humour during a promotional event when asked why she hasn’t yet appeared on the couch of Karan Johar’s talk show, Koffee With Karan, season 7. Taapsee responded jokingly.: “My sex life is not interesting enough to be invited to Koffee With Karan.” 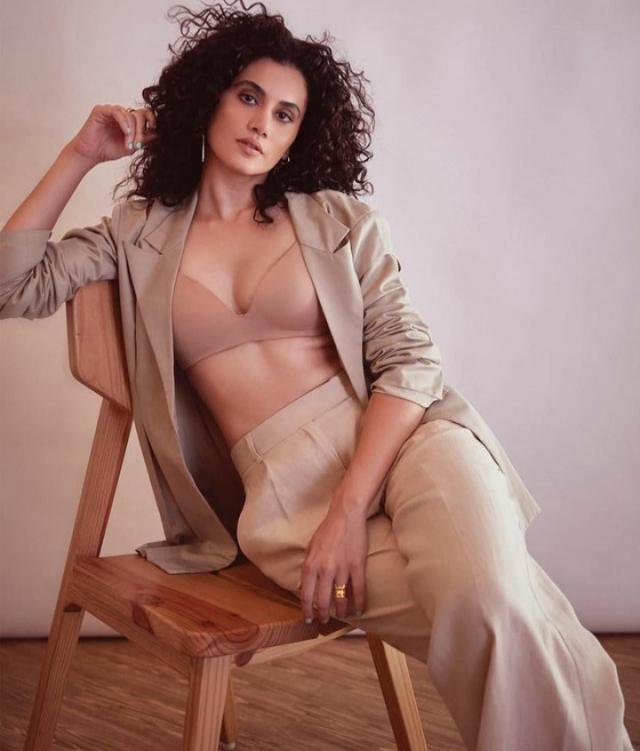 Karan Johar, for those who don’t know, was also there. He was there with Taapsee in the opposite room, where he was advertising his talk show. Even though the Manmarziyaan actor kept her response succinct and to the point, her funny comment was self-explanatory. Taapsee won’t allow Karan to get away with this. 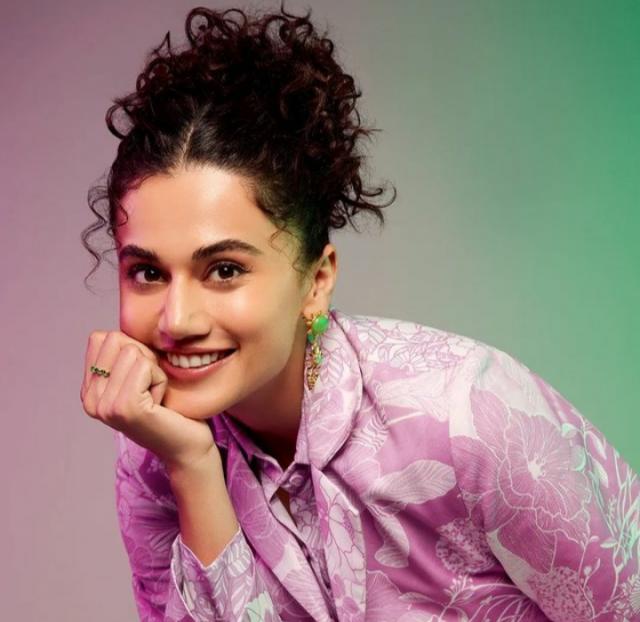 The actress made fun of Karan Johar’s discussion programme earlier this year. Taapsee Pannu could want to appear on the talk show set, actor-comedian Vir Das suggested in a season six episode of Koffee With Karan. In response to the same, the actress said that she is still ineligible to appear as a guest on the programme. After tweeting: “Hahahahha, nice one. Just that Taapsee still doesn’t qualify to be there. I am looking forward to seeing this episode. All you guys are hilarious.”

On his chat show, Karan Johar talks about the sex lives of Bollywood celebrities. Aamir Khan and Kareena Kapoor Khan, who starred in Laal Singh Chaddha, recently made an appearance on the programme. Karan questioned Kareena on the quality of one’s sex life after having children during one of the show’s parts. 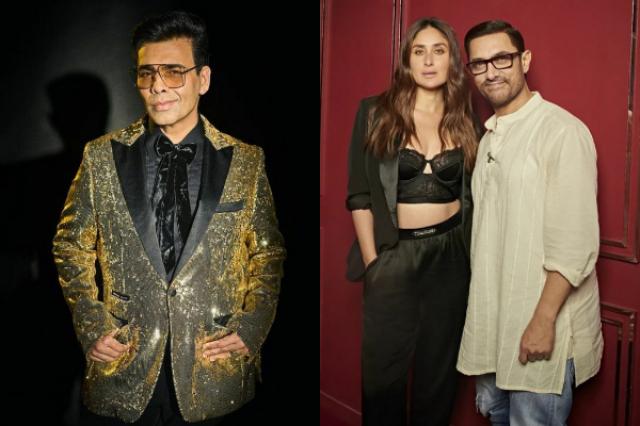 She answered that since he too has twins, he would be aware of that. As his mother was watching the programme and Karan advised her not to discuss his sex life, Aamir immediately reacted: “Your mother doesn’t mind you talking about other people’s sex lives? Kaisa sawaal pooch Raha hai?”

On the professional front, Taapsee Pannu will be next seen in Rajkumar Hirani’s film, Dunki alongside Shah Rukh Khan.