Bollywood actress Karisma Kapoor is often in the headlines for her styling sense. The trendy fashion and hot and glamorous look of the actress are very much liked by the fans. Karisma Kapoor is also super active on her Instagram and often shares updates about her personal and professional life with fans. 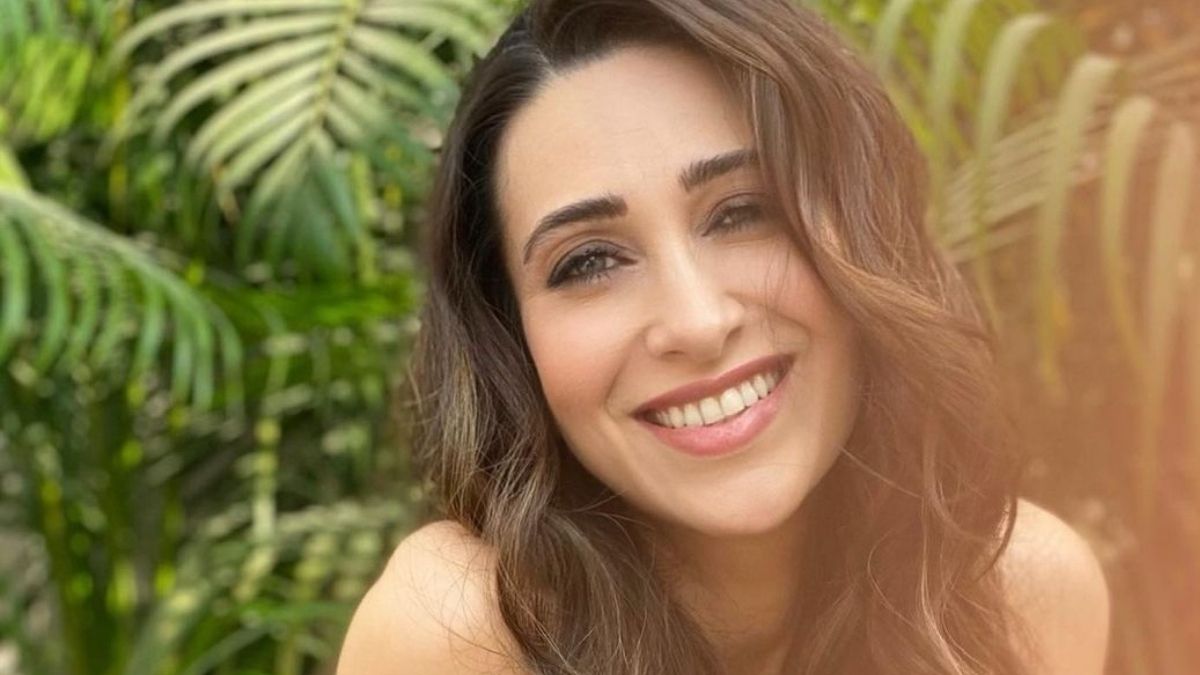 Meanwhile, Lolo shared a beautiful picture on social media remembering her younger sister and well-known actress Kareena Kapoor Khan. The actress shared this lovely picture on her Instagram account. This is a selfie, in which both Lolo and Bebo are seen in a fun mood.

Sharing the photo, Karisma wrote, “Miss my sister.” As soon as she posted the picture, Kareena reacted by commenting on it. At the same time, actress Malaika Arora has also created a heart emoji in the comment section of the picture. 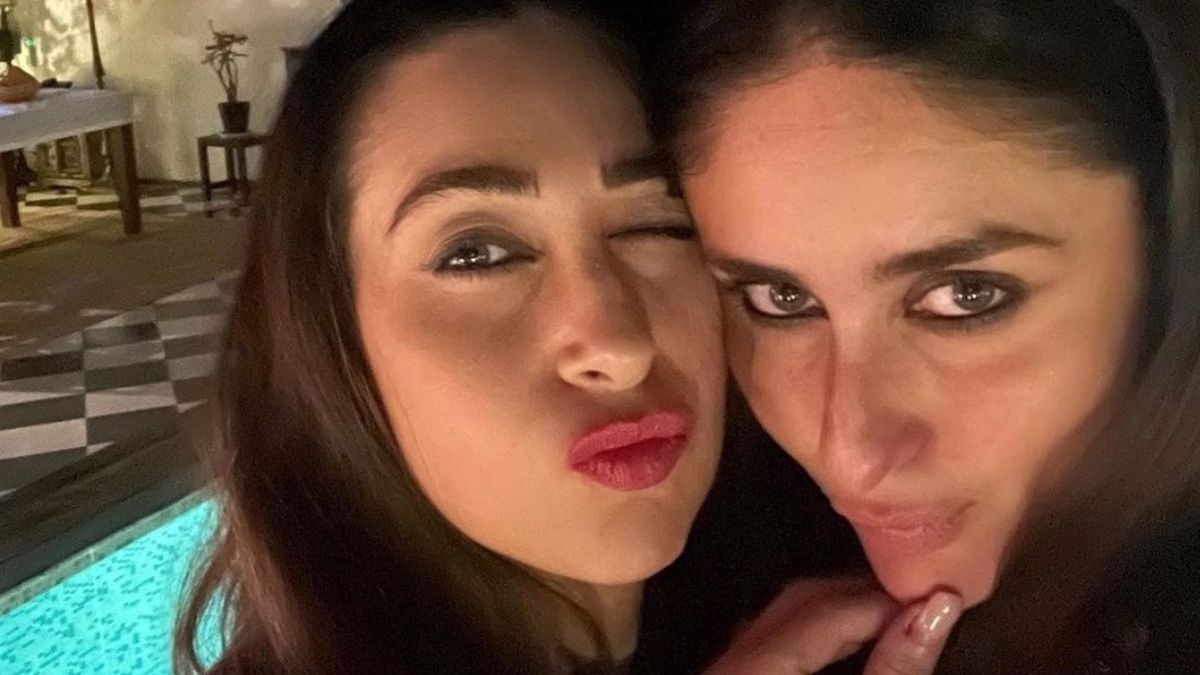 47-year-old beautiful actress Karisma Kapoor is one of the talented actresses of Bollywood. He has proved his acting time and again on screen. She is once again getting active in the acting world and this time she is back with Zee Studios’ film ‘Brown’, in which Karishma will be seen in the lead role. Brown is a crime drama. Abhinay Dev is directing it. These days he is busy shooting for this film.

Neo noir crime drama Brown is nowadays bustling in the city of Kolkata. Karishma is currently shooting it in Kolkata itself. The film is an adaptation of Abhik Barua’s book City of Death. Let us tell you that Kareena Kapoor Khan is also quite popular for partying with her girl gang. At the end of last year, Kareena had also become Kovid positive due to the same party. 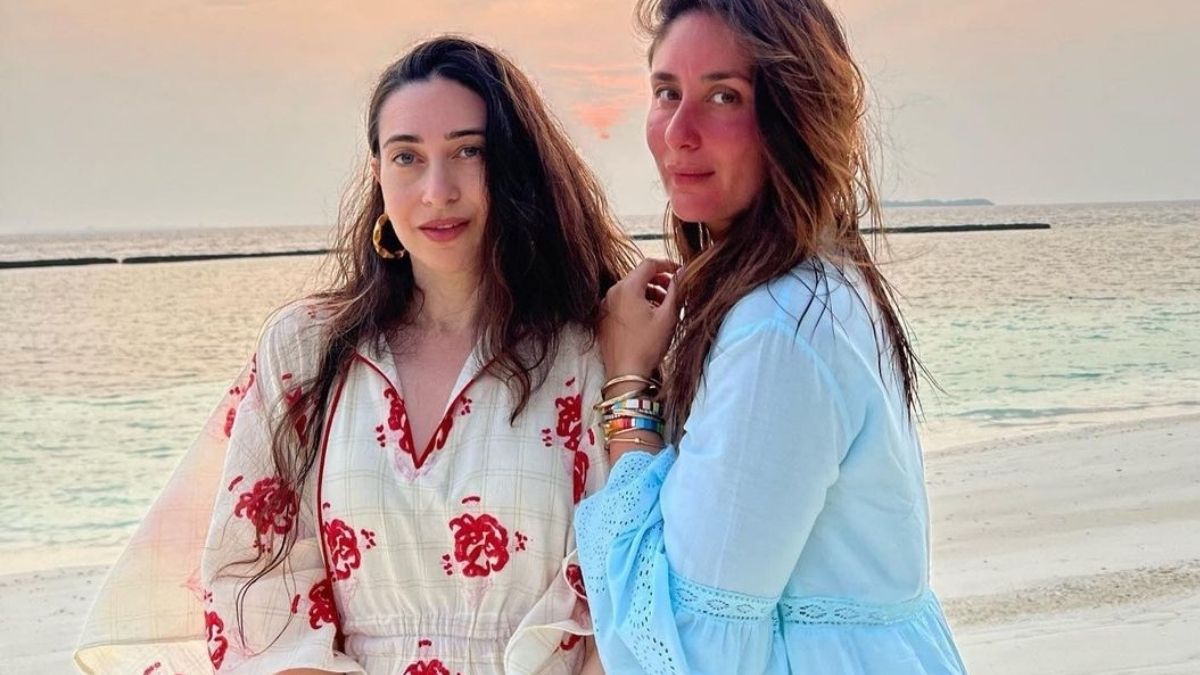