Lalit Modi’s Daughter Is No Less Than A Bollywood Actress, Checkout His Family Pictures Here!!

Sushmita Sen, who has been away from the big screen for a long time, is making a lot of headlines these days. Recently, former IPL chairman Lalit Modi created a sensation by calling Sushmita a ‘better half’. However, later he also had to clarify about it. Lalit had shared many of his photos with Sushmita on social media, which became quite viral. People reacted fiercely to these photos. As soon as this news comes to the fore, people are quite curious to know about both. In view of this desperation of the people, today we are going to tell you about the family of Sushmita and Lalit Modi. 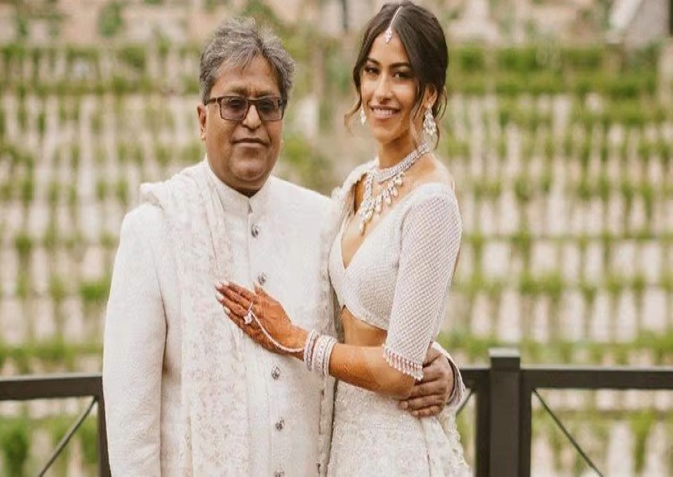 Lalit Modi took seven rounds with Minal Modi in the year 1991. Meenal was 10 years older than Lalit. Despite such a huge age gap, both of them had an undying love. Both have two children Ruchir and Alia Modi. Let us tell you that Alia got married recently. Their wedding pictures were shared by Lalit himself from his Instagram account. Alia beats Bollywood actresses in beauty. 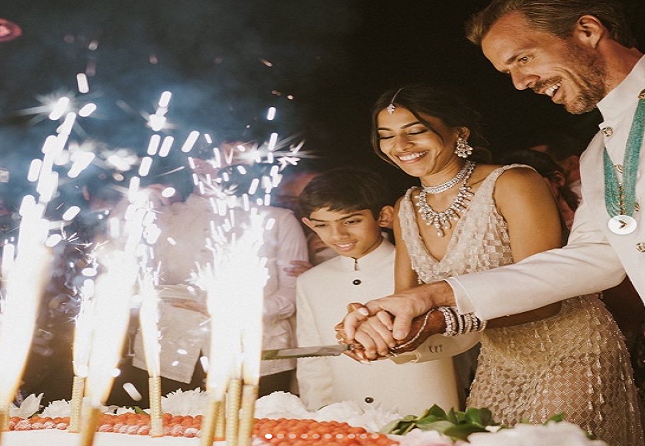 Alia is a business woman. She is the founder of Interior Design and Design Consultancy Company. Lalit Modi shares a very good bonding with both his children. His glimpse is clearly visible in his son Ruchir. You will easily get to see the pictures of Lalit Modi’s family on social media. 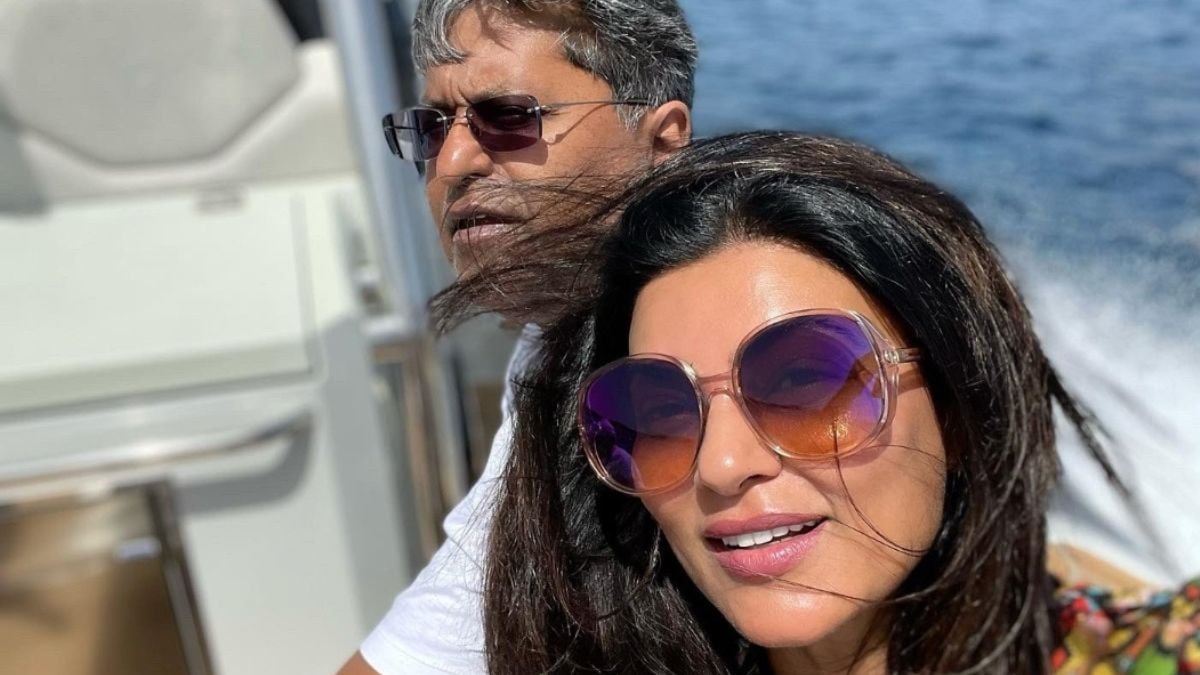 Apart from this, if we talk about Sushmita Sen’s family, the actress comes from a Bengali family. Her father’s name is Shubir Sen, who has been an officer in the Air Force. Her mother has a jewelery designing business in Dubai. At the same time, her brother belongs to the world of acting. Rajiv often remains in the headlines due to his personal life. Recently, there were reports of a confrontation between Rajiv and his wife Charu Asopa. According to media reports, both are about to get divorced. Sushmita is a single mother.