Mira Rajput Dedicates A Post To ‘Love Of My Life’ Shahid Kapoor, Sharing A Glimpse Of A Romantic Evening In The Maldives

The actor Shahid Kapoor and his wife Mira Rajput spent a romantic evening on Tuesday in the Maldives where they are vacationing with their kids. The couple stepped out for a romantic dinner and have shared glimpses from a beachside restaurant. 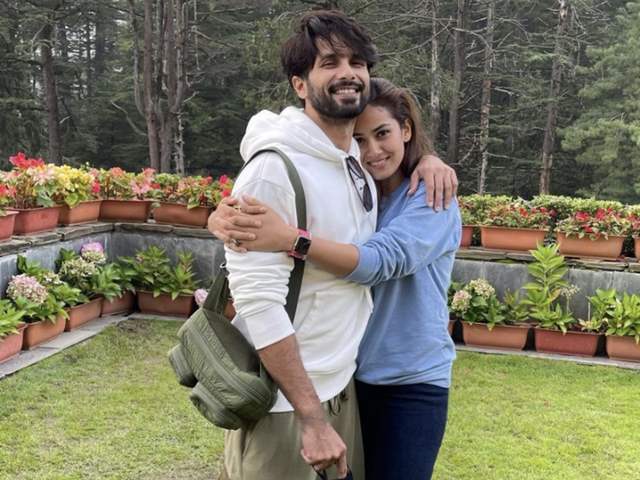 Sharing a portrait of Shahid Kapoor on Instagram, Mira wrote, “Each night the Moon kisses secretly the lover who counts the stars #Rumi #fullmoon with the love of my life.”

Her enthusiasts were cheered to see Shahid featured in her post. A fan wrote, “Losing my heart all over again.” Another comment read, “What a view.” A fan went on to write, “lucky you. may you both be together forever? *cries in corner*.” 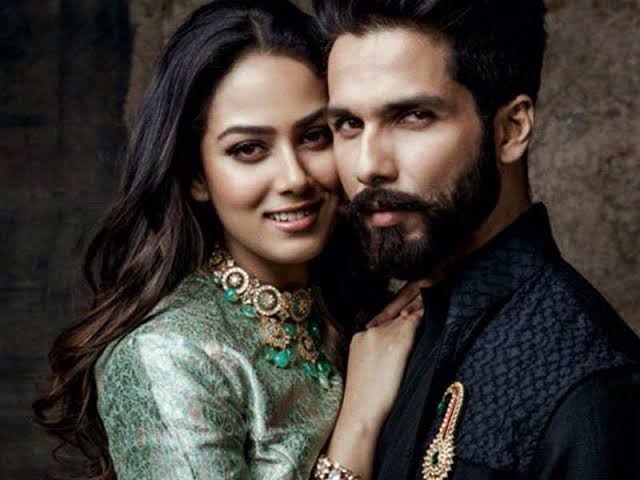 Mira Rajput had also shared a video on her Instagram Stories to give her fans a view of their dining place. She captioned it, “A beautiful night.” She also shared a picture of a burger and fries and wrote, “Go big or go home.”

Devoleena Bhattacharjee And Kamya Punjabi Furious Over The Elimination Of Vidhi Pandya And Donal Bisht, Told This To The Makers

The couple has been sharing several glimpses of their Maldives vacation on Instagram. She has earlier shared many pictures from the beach and the resort at which the family is staying. 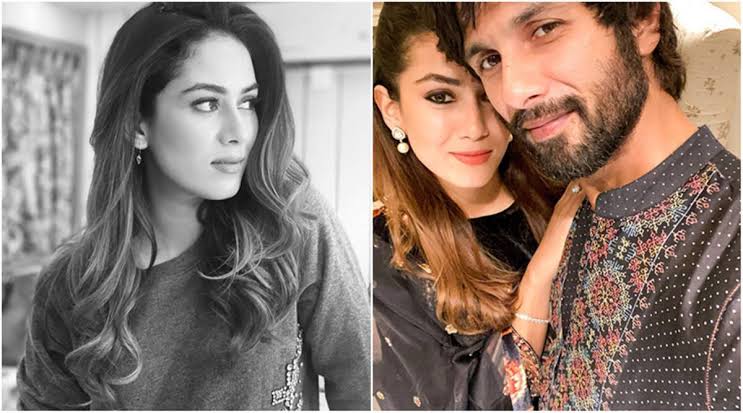 On Monday, Mira had shared a selfie with Shahid and captioned it, “Can I take the trainer home (kiss emoji) @shahidkapoor.” The couple has also been working out during the holiday and shared glimpses of the same on Instagram. Mira had also shared a video of her performing the Surya Namaskar at the beach.

A few days ago, sharing pictures of the Indian cuisine she was having at the resort, she wrote, “This is why I need to work out even on holiday,” and, “Does anyone else need Dal/Indian food every third meal cause that’s me. Roti-Dal-Sabzi is life.”

Meanwhile, on the work front, the actor Shahid Kapoor will now be seen as a cricketer in Jersey. The film is a Hindi remake of the Telugu sports drama film written and directed by Gowtam Tinnanuri. It starred Nani as the lead actor. Shahid’s film will release on December 31 this year and also stars Mrunal Thakur, Pankaj Kapur, and Sharad Kelkar.