Devoleena Bhattacharjee And Kamya Punjabi Furious Over The Elimination Of Vidhi Pandya And Donal Bisht, Told This To The Makers

The 15th season of Bigg Boss, one of the famous and controversial reality shows of television, has been giving a tremendous dose of entertainment to the audience since its inception. It has been more than two weeks since the show started, but despite this, twists and turns are being seen continuously in it. In this sequence, in the last episode of the show, mid-week eviction was seen. Due to this elimination, Vidhi Pandya and Donal Bisht had to be evicted from the house. This sudden turn in the show surprised everyone. 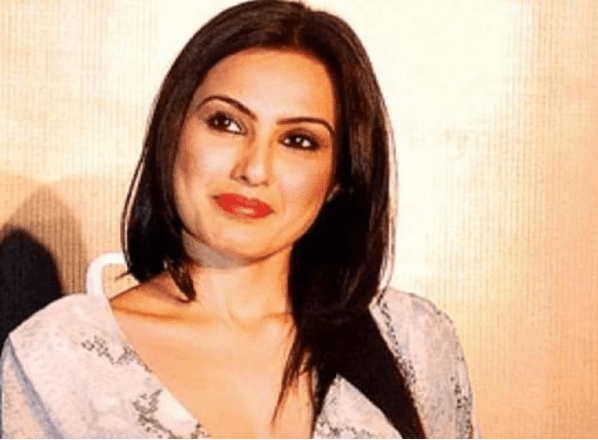 TV actress Kamya Punjabi tweeted and wrote, ‘Who are the housemates to decide? Don’t let the public decide about this. The same happened with Abhinav. This is wrong.’ 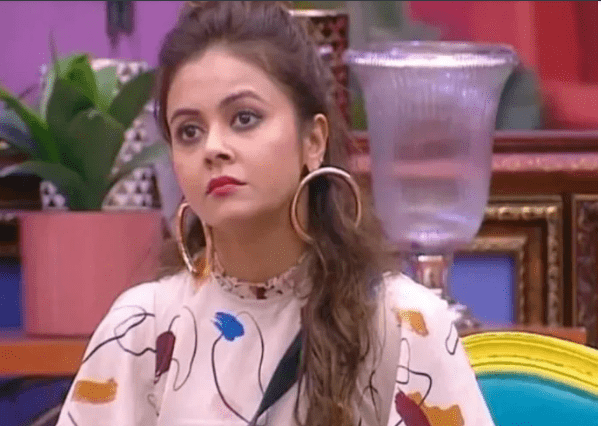 Same time, actress Devoleena Bhattacharjee tweeted, ‘This is really wrong. All sheep move. I have neither my mind nor my decision. And now all are nominated and are facing the fruits of their actions.

Rhea Chakraborty Seen Twinning With Her Brother In Her Recent Post

At the same time, the fans are also getting very angry due to Vidhi and Donal’s exit from the show. Fans are criticizing the makers for opposing the decision to oust Donal Bisht and Vidhi Pandya in this way. At the same time, bringing another twist, eight members have been nominated in the show. Under this, Ishaan Sehgal, Miesha Iyer, Simba Nagpal, Umar Riaz, Afsana Khan, Shamita Shetty, Karan Kundrra and Vishal Kotiyan have been nominated.