Mayanagari Mumbai is known for its glitz, where millions of people come every day just to fulfil their dreams and most of them are those who are associated with the entertainment world in some way or the other. At the same time, now shocking news has come out from this industry. A 30-year-old model took her own life in Mumbai. This model has left behind a suicide note, in which she has given the reason for her suicide. 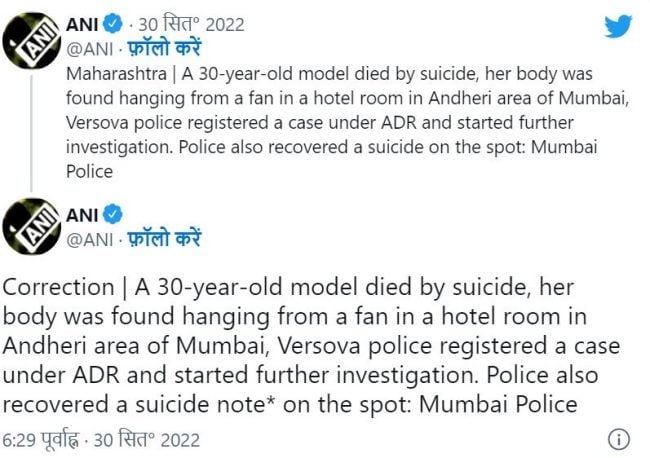 According to the information, the model’s name is being told as Akanksha and she had come to stay in a hotel room located in Char Bungalow in the Andheri area of ​​Mumbai, but after coming here, Akanksha hanged herself from the ceiling fan. The Versova Police has registered this entire case under ADR. Police have told that model Akanksha is a resident of Lokhandwala’s Yamuna Nagar Society and had checked in at the hotel at around 1 pm on Wednesday. After this, Akanksha also ordered dinner. 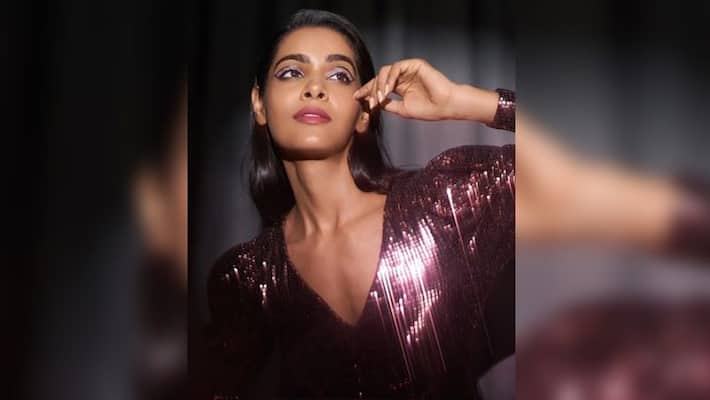 According to police officials, the model had written a suicide note before the death, which has been found in the investigation. He has not held anyone responsible for his death. The model wrote the note, I am sorry, no one is responsible for this. I’m just not happy and now I want peace. However, the police have started their investigation considering the matter suspicious. The body of the woman has been sent for post-mortem, officials said. 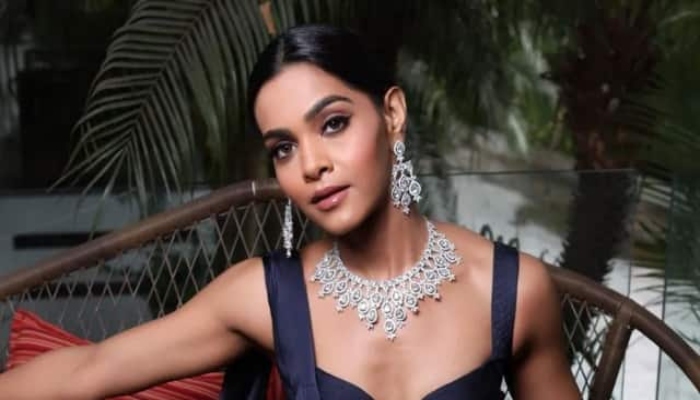 Let us tell you that this is not the first case that came out from the modelling world. Earlier, many models had embraced death in Kolkata. In the past few months, the industry was rocked by the suicides of Pooja Sarkar, Bidisha De Majumdar, Pallavi Dey, Manjusha Niyogi and Saraswati Das before Akanksha.