Raj Aandkat Quited Taarak Mehta Ka Ooltah Chashmah As He Was Rumored To Be In Affair With Munmun Datta!

Raj Anadkat (Tapu) announced his exit from the most viewed show, Taarak Mehta Ka Ooltah Chashmah on his official Instagram page because of the conflicts between the set producers. He divulged that, “Nothing went wrong. It was my decision. As an actor, I want to grow more in this field, try different genres an things. I did this character for five years and I am grateful. But I wanted to do something else creatively. There was an understanding between me and the production house. It just felt like I am graduating from school to college. There is no bitterness.” The actor thus shared a note announcing his departure. 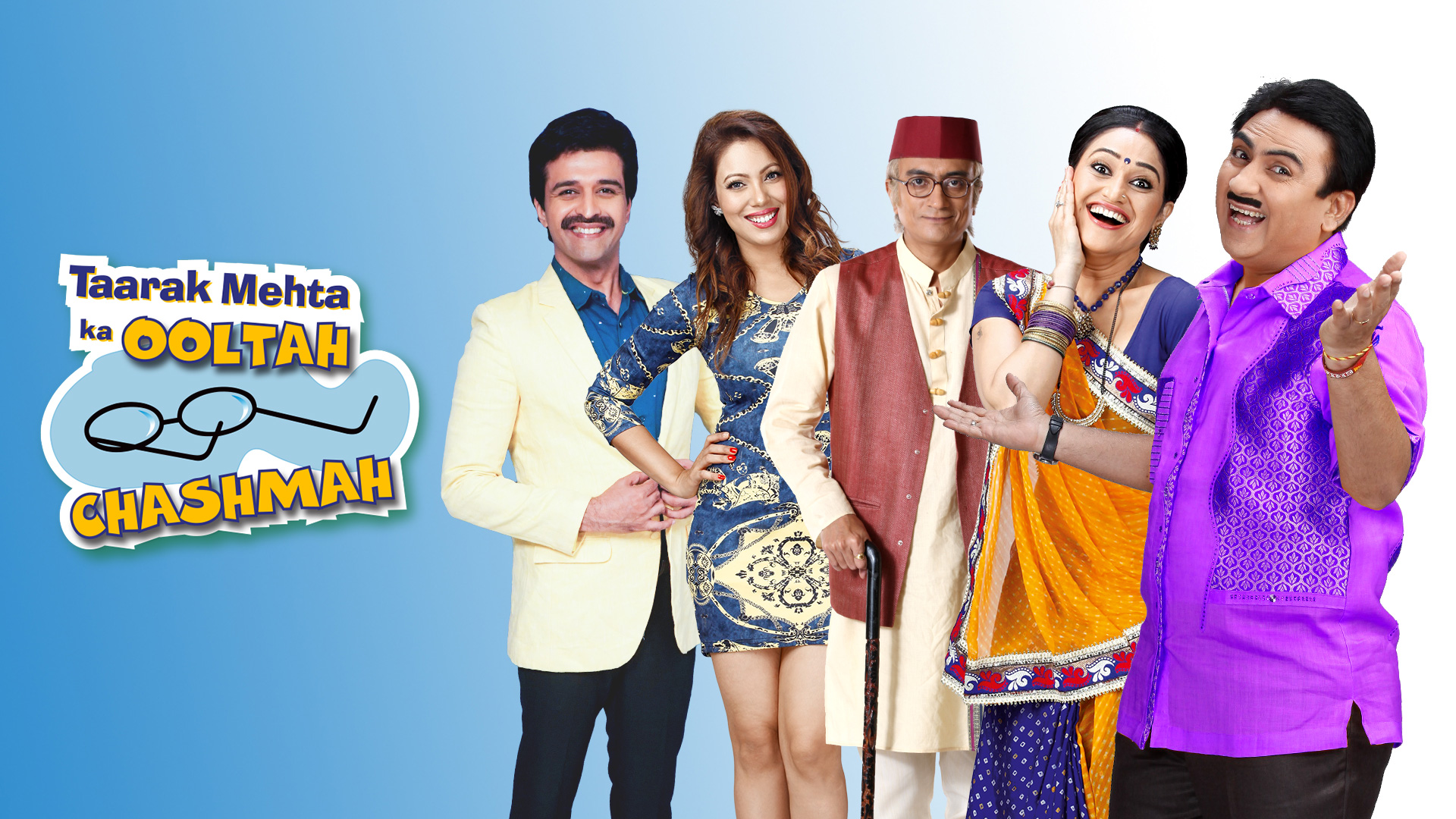 The actor was also inquired by the media houses about his affair with Munmun Datta (Babita Iyer). The actor indirectly responded to the question and clarified that he was performing his job and people were secretly talking behind his back. He elucidated that he only concentrated on his own work, not on the distractions and believed that gossips are a part of an actor’s life. In his note, Raj thanked all his enthusiasts for showering his character with immense love and support. It is intriguing to note that Raj, who played the character of Tapu in the popular show for the span of five years forgot his last day of shoot. For the unknowns, in the recent past various actors have left the show, Taarak Mehta Ka Ooltah Chashmah. Before Raj, Shailesh Lodha (presenter of the T.V program) and Neha Metha (Anjali) have also bid adieu to the show and fans have been complaining about the diminishing quality of the newer episodes of the show. Earlier on, although the actor had maintained a solemn silence on his sudden exit from the show, he finally mentioned that how his journey with other team members and the moments spent on the show were memorable. Currently, Raj Anadkat is vacationing in Dubai with his family members. He has been regularly posting updates on his Instagram page. 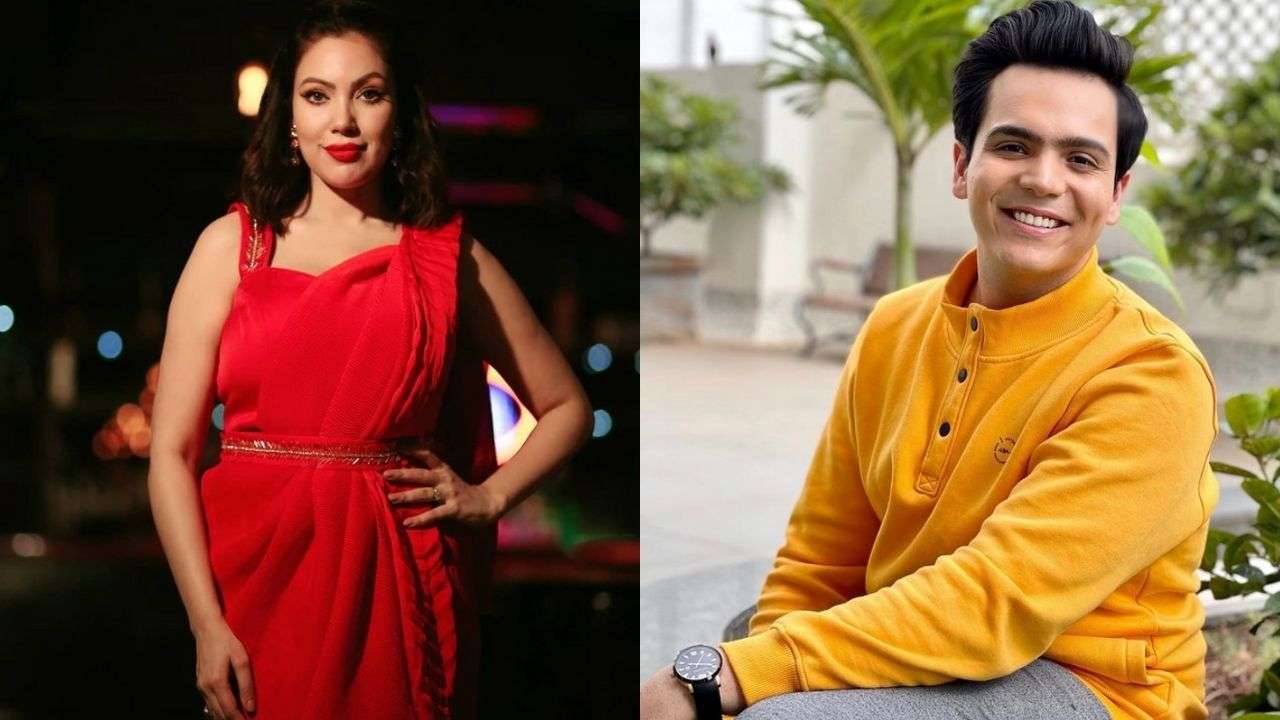