BB16: These Two New Actors Are Going To Enter The House As Wildcards; Promos Have Been Released

The 16th season of television’s most popular reality show, “Bigg Boss,” has become the most talked-about issue these days. The viewers are always curious to know the twists and turns that happen inside the show. On the other hand, along with the contestants in the “Bigg Boss” house, the public associated with the show is also eagerly waiting. 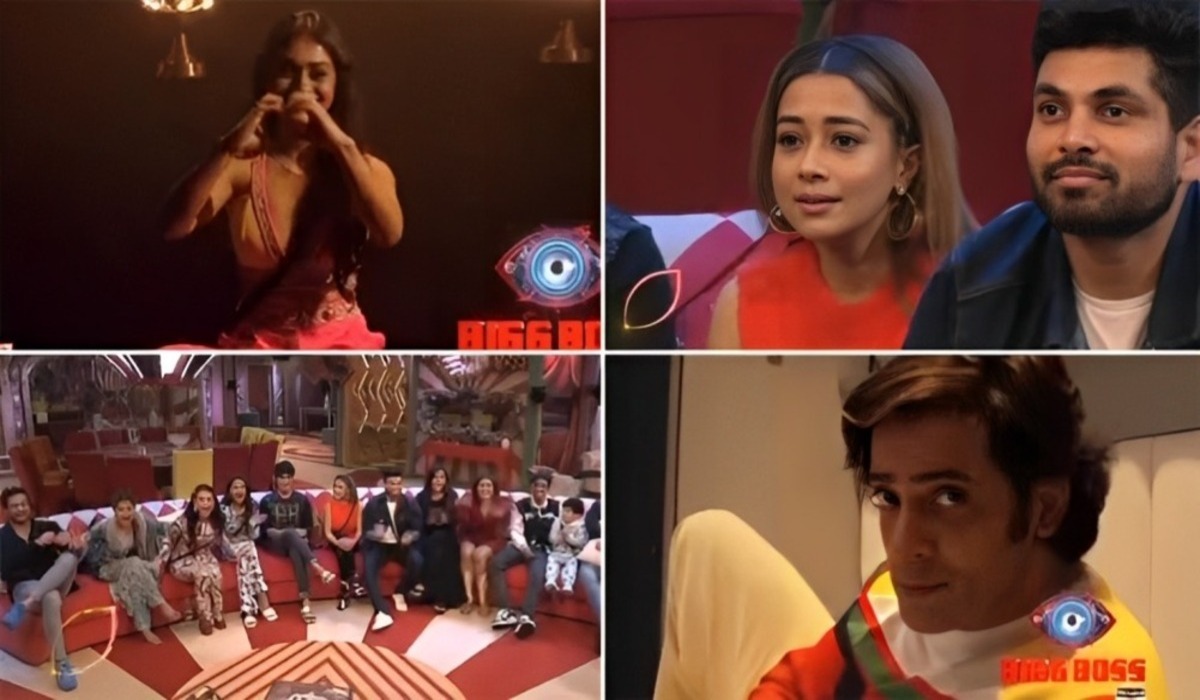 Let us tell you, everyone’s wait is about to end after seeing the latest promo for the upcoming episode, because in the coming days, two members are going to enter the house through wild card entry. Out of these, one member is actress Sreejita De, who was the first to be evicted from the show, and another is TV actor Vikkas Manaktala.

In the released promo for Vikkas Manaktala’s entry, the actor is seen talking about his personality. Vikkas is saying that he gets angry very quickly, no matter who is in front of him. He is also saying that he is not going to be a part of any group in the Bigg Boss house. 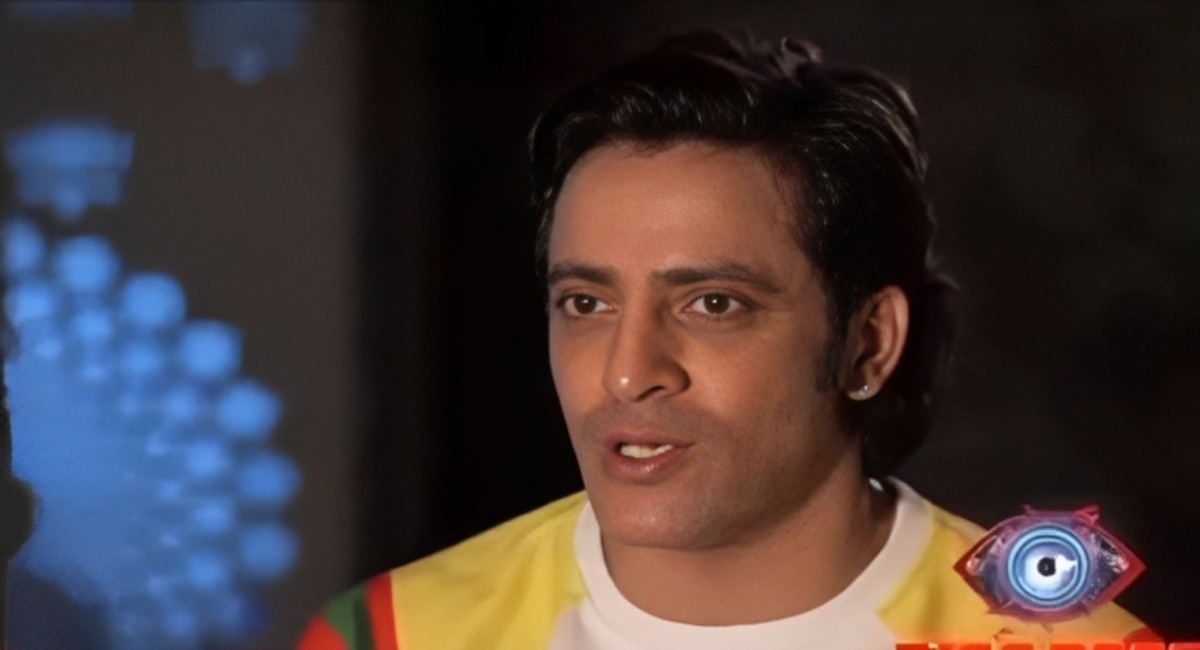 To be known, Vikkas Manaktala is a television actor who has worked in shows like Left Right Left, Main Na Bhooloongi, and Jhansi Ki Rani. Vikas’s acting career started as a ramp model. Whereas, we all know the second wild card entry in the house. Yes, you’re thinking absolutely right! TV actress Sreejita Dey is going to enter the house once again.

Significantly, Sreejita was evicted from the show in the first week itself. In such a situation, she did not get a chance to openly show his game to the audience. Now she is coming back into the show again to show her charm. The thing to note about Sreejita Dey’s entry is that she does not get along with Tina Dutta from outside the house. 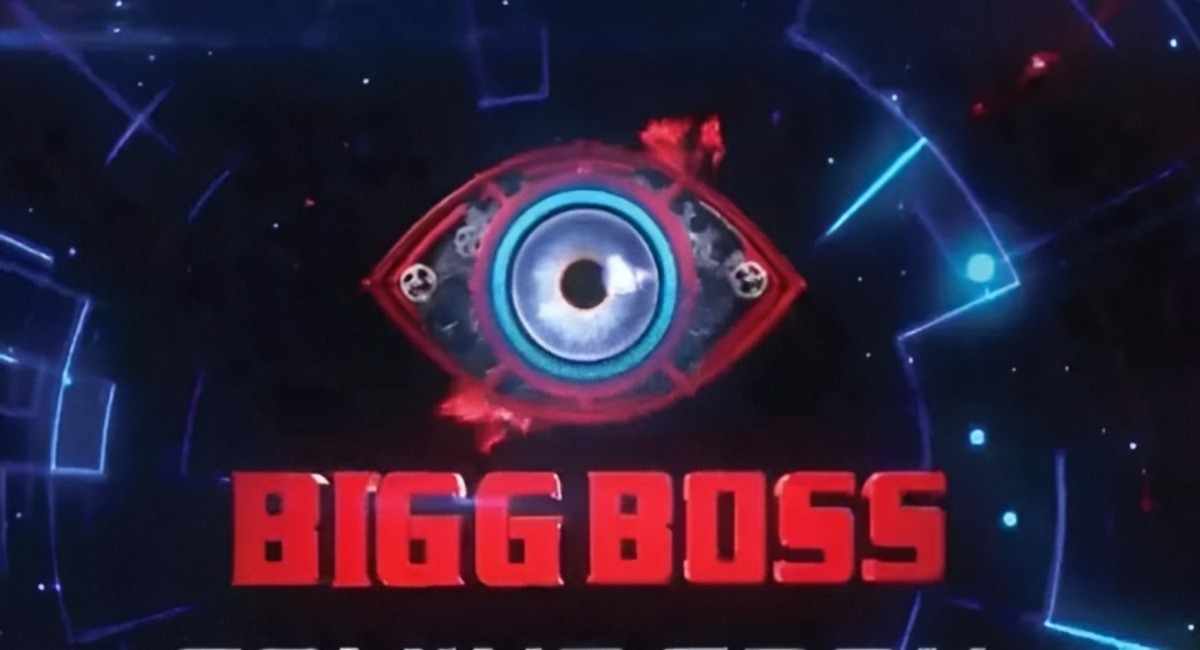 In such a situation, Sreejita, who came by watching the show from outside, is going to take on Tina Dutta in the house. A glimpse of this can be seen in the released promo, in which Sreejita is seen calling Tina the negative energy of the house. On the other side, after watching both the promos, it seems that now a lot is going to change in the show. It is to be noted that apart from Tina, all the other housemates seem quite happy with Sreejita’s entry.