Ram Charan Reached Barefoot At The Success Party Of RRR – Alia And Ajay Devgan Were Not Seen; Checkout!

After giving blockbuster films like Bahubali and RRR, director SS Rajamouli is in discussion everywhere these days. His recent release film RRR has broken many records at the box office. Including almost every single version, RRR has earned more than 1000 crores at the box office. The makers are quite happy with the overwhelming response the film has received at the box office. In such a situation, the success of RRR was also celebrated. RRR Success Party was organized in Mumbai last night but the thing to note was that neither Alia Bhatt nor Ajay Devgan was seen in the party. 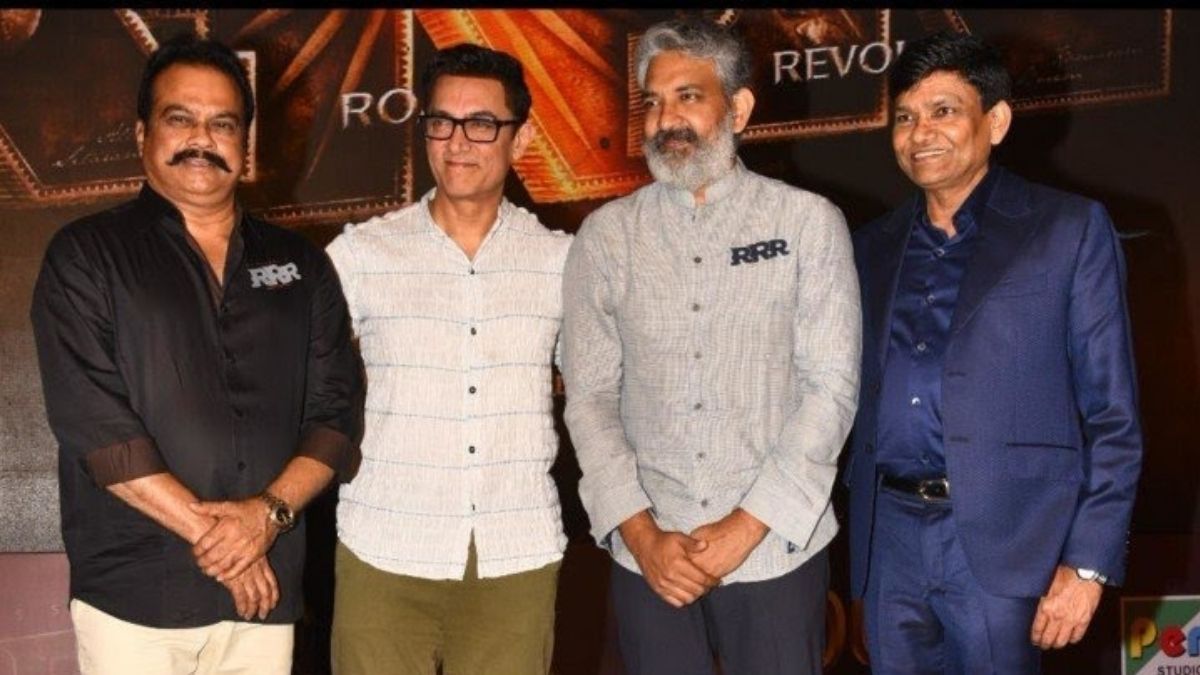 These stars were seen in the party:

In the success party of RRR, the presence of both the main heroes of the film Ram Charan and Junior Ntr were added to the party. Here Ram Charan attracted the most attention of the people. Actor Ram Charan had reached this party barefoot. All Bollywood stars including Karan Johar, Aamir Khan, Johnny Lever, Rakhi Sawant, Jayantilal Gada, Satish Kaushik and Javed Akhtar were seen at the party. 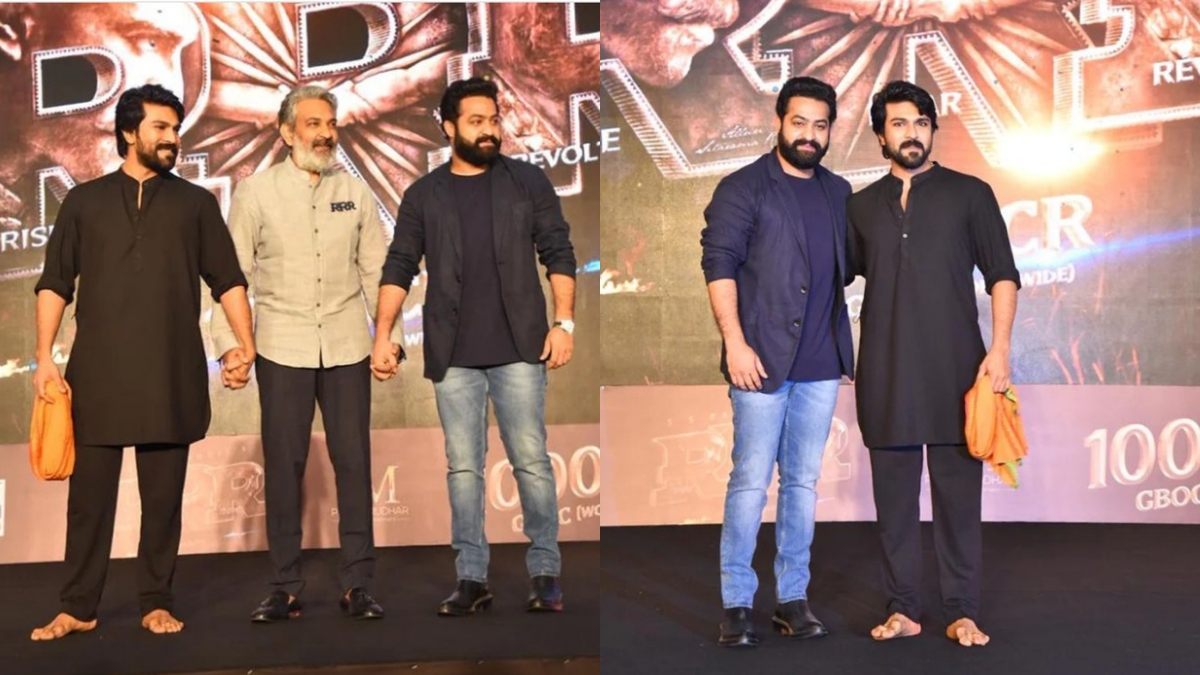 Ajay and Alia did not appear:

Bollywood actors Ajay Devgan and Alia Bhatt played an important role in this film. Both the actors were seen missing from the success party of the film. Recently there were reports that Alia Bhatt is not happy seeing her screen space in the film and that is why she removed all the posts related to RRR on social media. 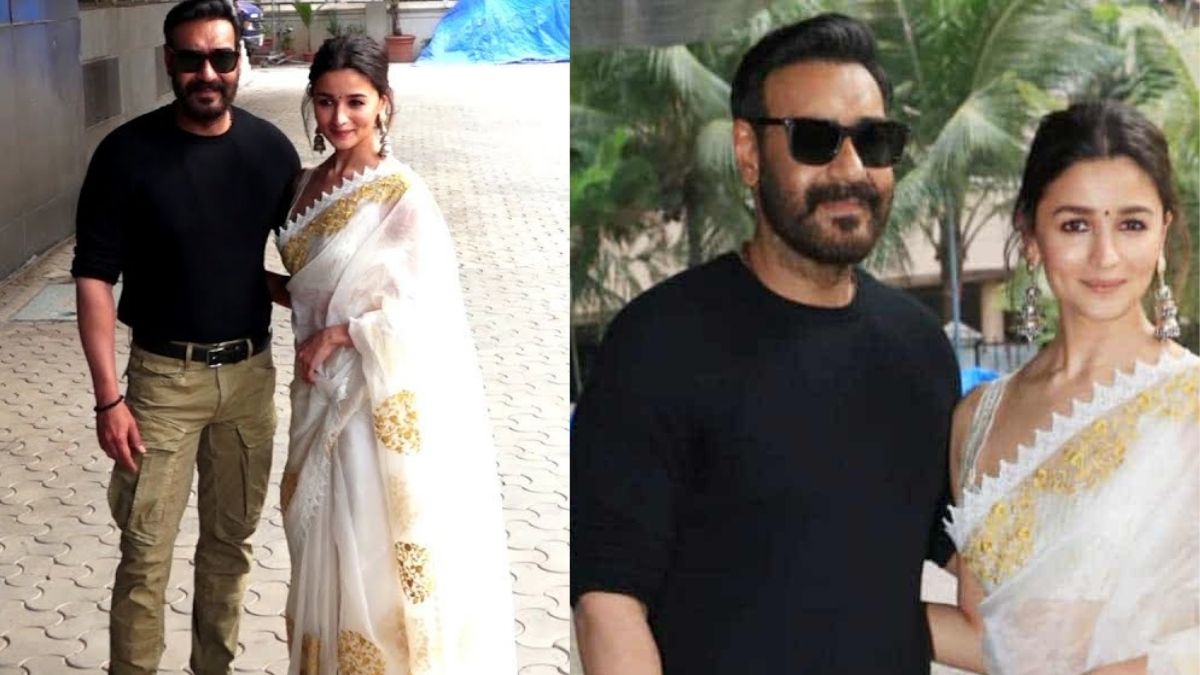 However, Alia had clarified later that there is nothing like this. Well, these days the news of Alia Bhatt’s marriage is also very much discussed. Maybe Alia is busy with the preparations for the wedding to be held on April 17.Now in such a situation, it is understandable for him to come to RRR’s party, but why did Ajay Devgan not join this party? This question is now troubling the fans too.