Robert Pattinson and his girlfriend Suki Waterhouse decided to make their first red carpet debut as a couple at the Dior fashion show in Egypt, after having dated for over four years. 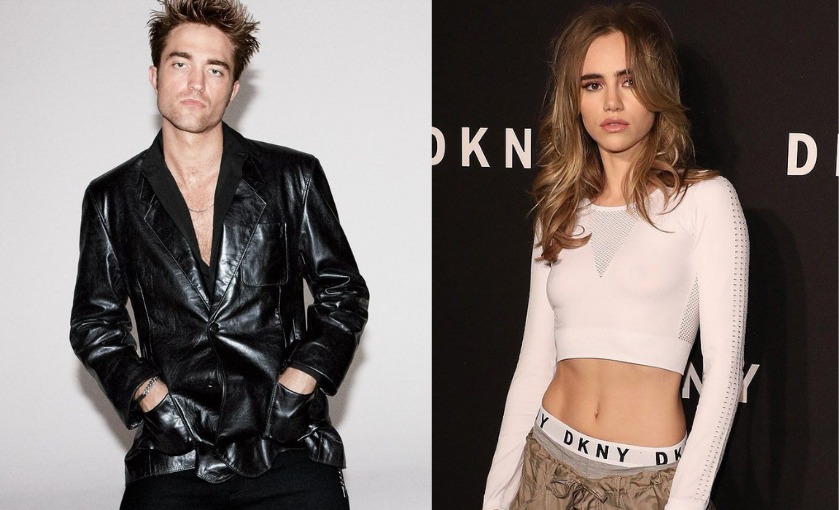 After four years of dating, Robert Pattinson and Suki Waterhouse made their red carpet debut as a couple at the recent Dior show in Egypt. Inside, you can see their photos.

Rob and Suki posed for photos on the red carpet and lovably smiled at each other before heading into the runway show, where they were sat right in the front row. 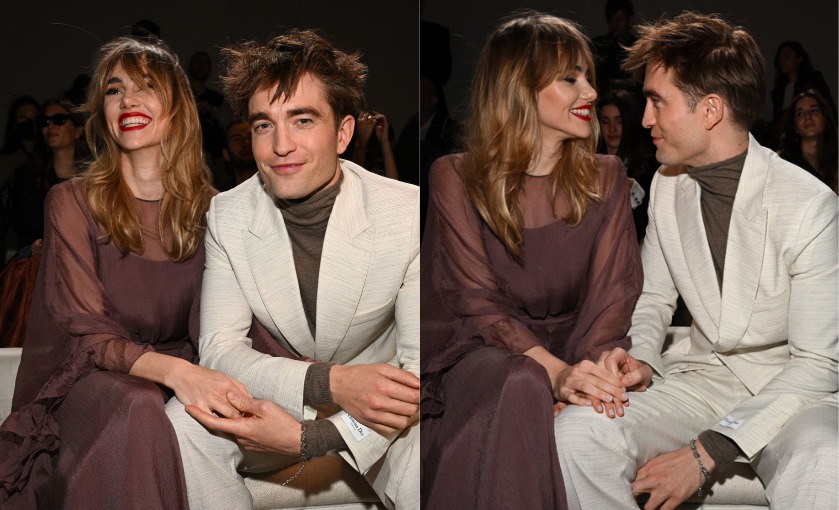 Pattinson and Waterhouse looked stunning in cream suits with brown turtleneck sweaters for their official red carpet debut. For the occasion, the model was seen wearing a dusty purple semi-sheer slip dress. The couple was all smiles and cuddles as they posed for photos together at the fashion show.

When the couple was spotted engaging in PDA during a late night out in London in 2018, it sparked romance rumours. Rob and Suki’s relationship became serious after they were quarantined together during the coronavirus pandemic in 2020.

A source told E! News at the time that the two were beginning to consider their future together. A source also told E! There have been discussions about getting married by Rob and Suki in 2020, though they are not rushing into it. Suki is not putting any pressure on him, and they are both deeply committed to each other.” 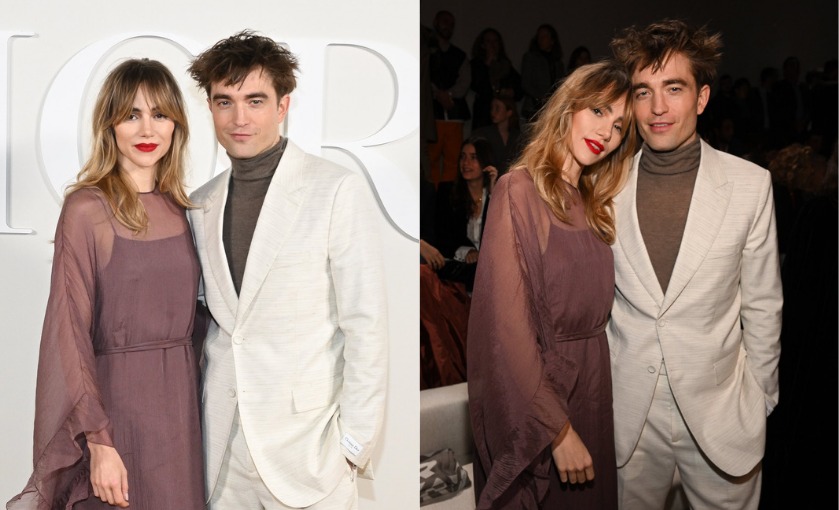 Pattinson previously explained to The Sunday Times in 2019 why he prefers to keep his relationships private. A stranger on the street asking about your relationship would seem extremely rude, says the actor.

I don’t understand how someone can walk down the street holding hands, and it’s the same as when I do it while a hundred people photograph you.”

On work front: the actor will reprise his role as the caped crusader in a sequel to The Batman.