Sanjay Dutt’s Daughter Trishala Captioned A Childhood Photo Of Her With Neetu Kapoor, “Love You”- Checkout!

Bollywood actor Sanjay Dutt’s elder daughter Trishala Dutt has shared a childhood picture with Neetu Kapoor on social media. For the first time, he has shared such a picture for his fans, which has never been seen before. This is a vintage photo, in which Trishala Dutt puts her hand around Neetu Kapoor’s neck and she is smiling. In the picture, the baby girl Trishala is happily wrapped up with Neetu Kapoor and both of them are smiling looking at the camera. Trishala shared this picture on her Instagram stories and also shared its caption. She wrote in the caption of the picture, Look what I got !! Love you, Neetu Kapoor. Along with this, Trishala has also created a heart emoji.

Neetu Kapoor also reposted this picture saying that she is proud of Trishala. Neetu wrote, Oh very sweet. You are proud of what you are doing. Along with this, Neetu Kapoor has also given love for Trishala by making a heart emoji. Neetu Kapoor wrote that Trishala chose a career outside the film industry, unlike her actor father. Significantly, Trishala is a psychotherapist by profession and works outside the US. She often talks about mental health through her Instagram. Apart from this, she also hosts Ask Me Anything, in which she makes people aware of the problems related to mental health.

Vicky Kaushal Badly ‘Injured’ During The Shoot; Shares The Photo Saying, ‘Cuts That Could Never Make A Cut’ 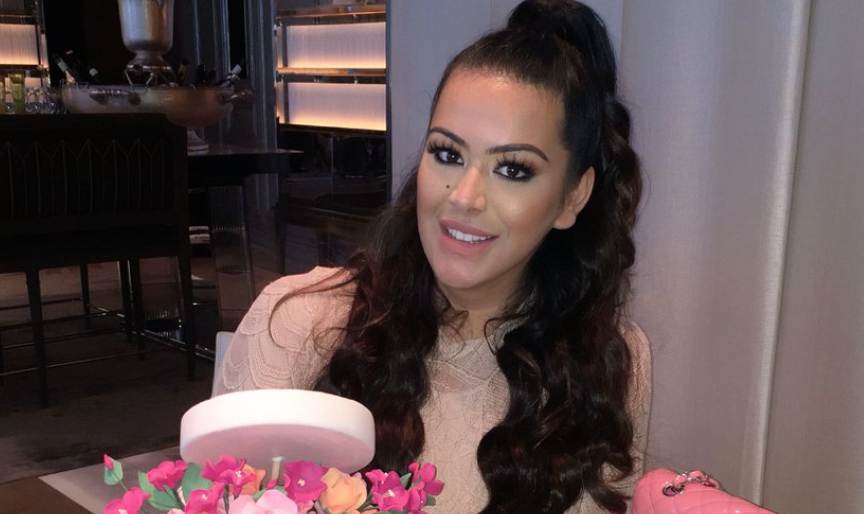 Apart from this, she also shares her personal experiences through Instagram. Once he also disclosed his relationship. He said that she was ‘dating’ a man who treated her like ‘garbage’. It was also told how he overcame this relationship. Trishala is the daughter of Sanjay Dutt and Richa Sharma. Sanjay and Richa married in the US in 1987. Richa Sharma died in 1996 due to a brain tumor. After this Sanjay Dutt married Manyata in 2008. Both have two children. The same Sanjay Dutt was last seen in the film Bhuj. Apart from this, he is also working in KGF: Chapter 2.