South industry megastar Allu Arjun and actress Rashmika Mandanna’s film ‘Pushpa: The Rise’ was released in theatres on 17 December last year. The film is still earning a bang nearly 25 days after its release. The film has become a superhit, so does the song ‘Saami-Saami’ from this film. the song has taken over the social media platforms.

So much so that Spider-Man also seems to shake his leg to the song. A man wearing a Spider-Man costume is seen doing the hook step from the ‘Sami-Sami’ song. People are also making small reels on this song and posting them on social media platforms.

The hysterical video was shared by Allu Arjun’s brother Allu Shirish on Twitter and everybody started admiring it. 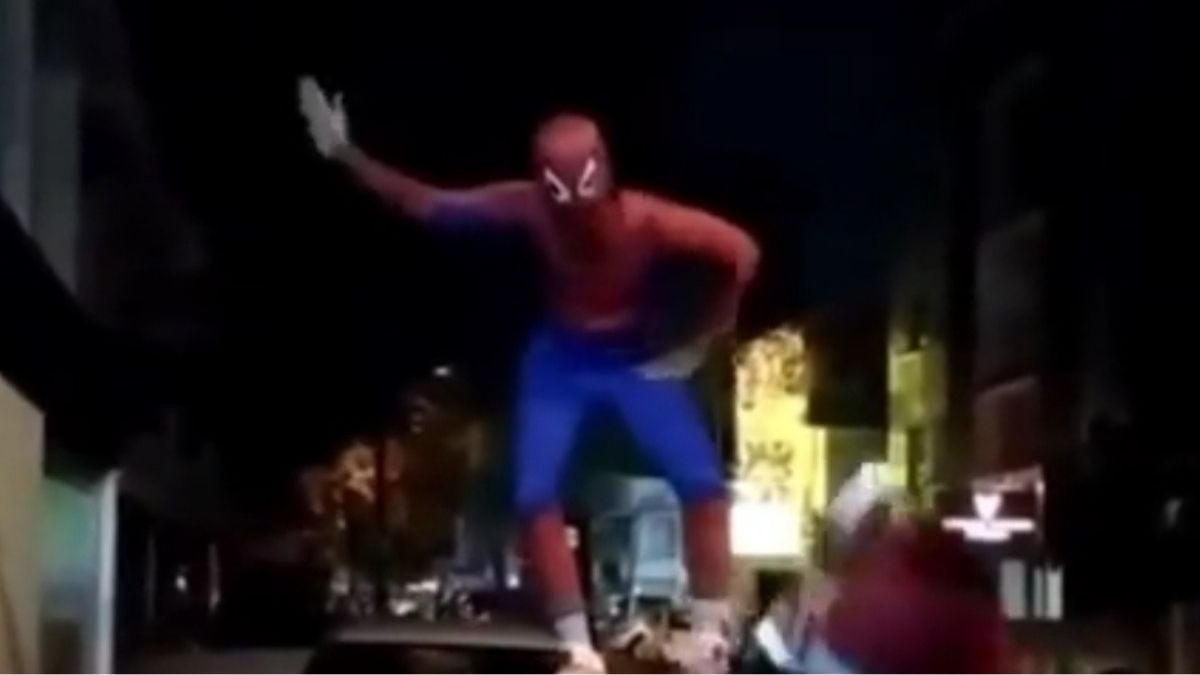 The video clearly shows how a man wearing a Spider-Man costume enjoys doing the hook step on top of a pillar attached to a gate, while some others in Santa Claus attire seem to cheer for him and try to follow his steps.

With this videotape, Allu Shirish wrote, “Spiderman is celebrating his success by dancing to ”Rara Saami”  Being an addict of Allu Arjun and Spidey. Wow! Yeh Indian Hai Boss. Good job buddy!”

Check out the video here:

Allu Arjun’s film Pushpa: The Rise is making history in the box office collection during a post-COVID era. After nearly 25 days of its release, the movie is still making a buzz in cinemas. 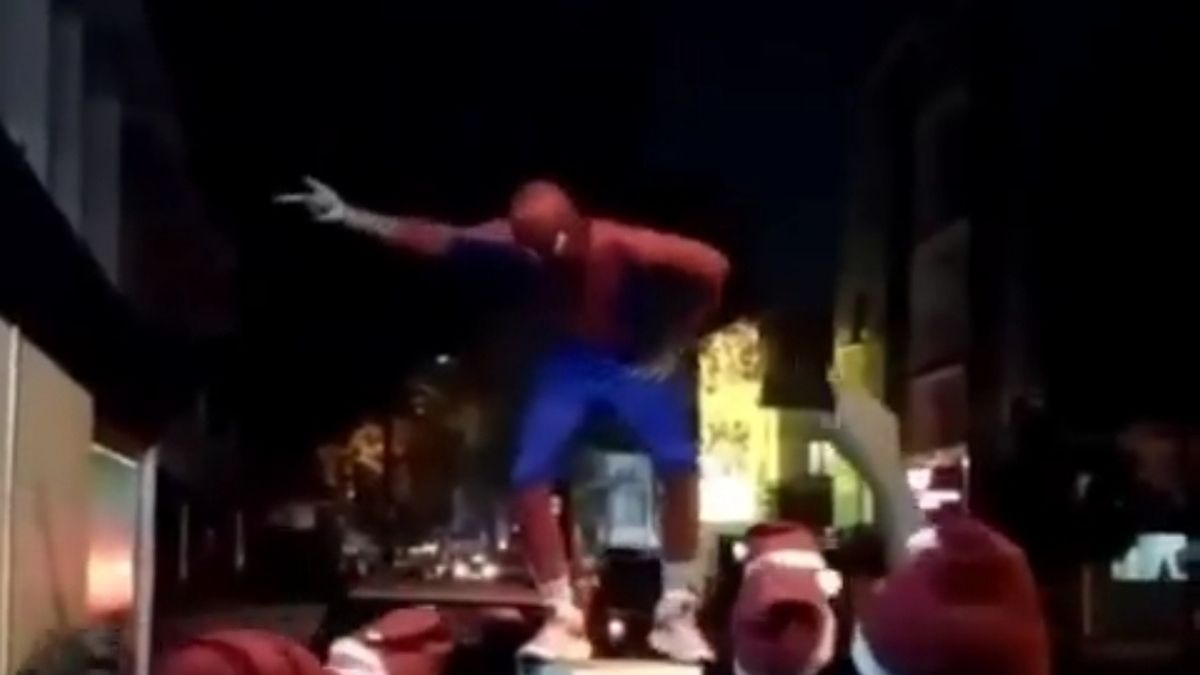 The film has touched Rs 250.3 crores of box-office collection within 23 days in India and Rs 326.6 crores worldwide. It collected 81.58 crores from the Hindi dubbed version.