Soha Ali Khan hosted an unicorn-themed birthday yesterday for her daughter Inaaya. The party was attended by close friends and family members. While the photos of the celebrations have been making rounds on social media, the brothers, Taimur and Ibrahim Ali Khan used the occasion to get matching tattoos. 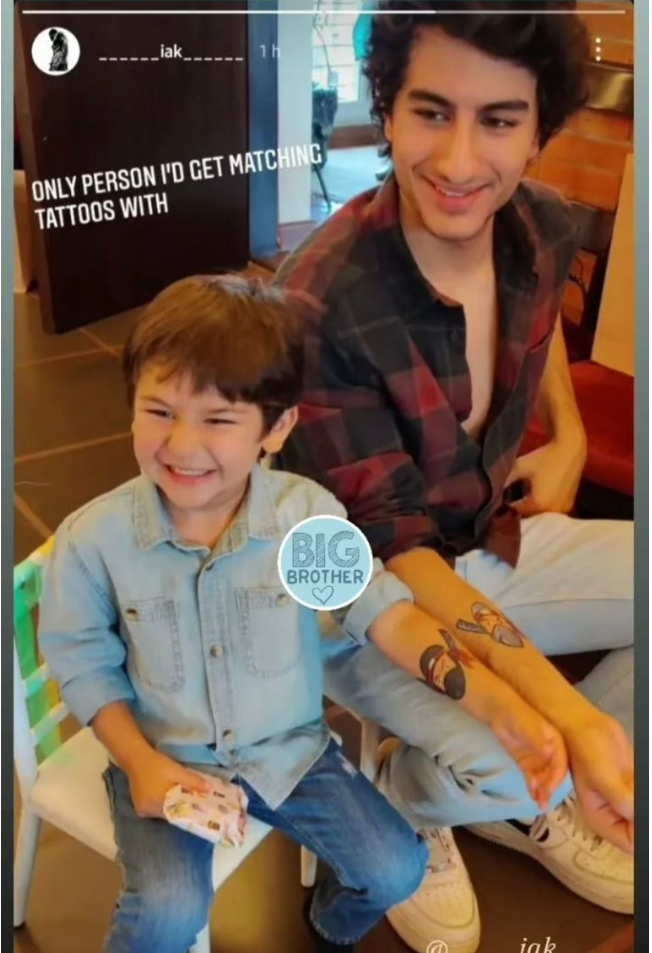 Taking to Instagram, Ibrahim Ali Khan posted a photo of him and Taimur. In the photo, the brothers could be seen sitting together. Taimur wore denim, rocking the look and flaunted a wide grin. Ibrahim Ali Khan sat beside him in a flannel shirt that he paired with trousers. They got similar tattoos of ninja and posed it side-by-side. Ibrahim captioned the photo: “Only person I’d get matching tattoos with.” Now isn’t that the cutest! 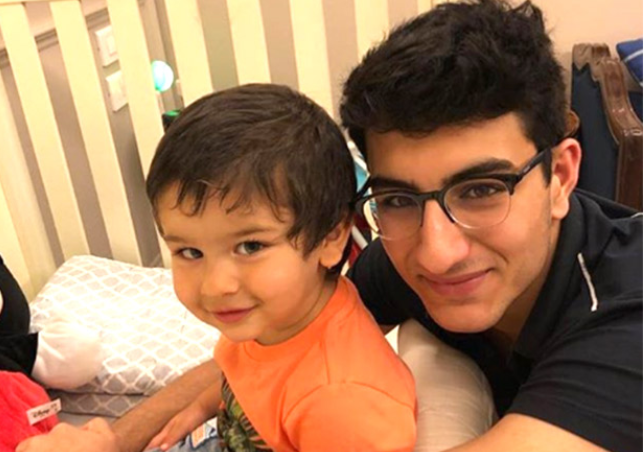 After Sara Ali Khan, fans have been eagerly waiting for Ibrahim Ali Khan to make his Bollywood debut soon. While Saif has often shared that his son is interested in getting into the industry, no confirmations of his debut have been made. However, insider sources claim that Ibrahim Ali Khan is working as an assistant director with Karan Johar in Rocky Aur Rani Ki Prem Kahani, which stars Ranveer Singh and Alia Bhatt. 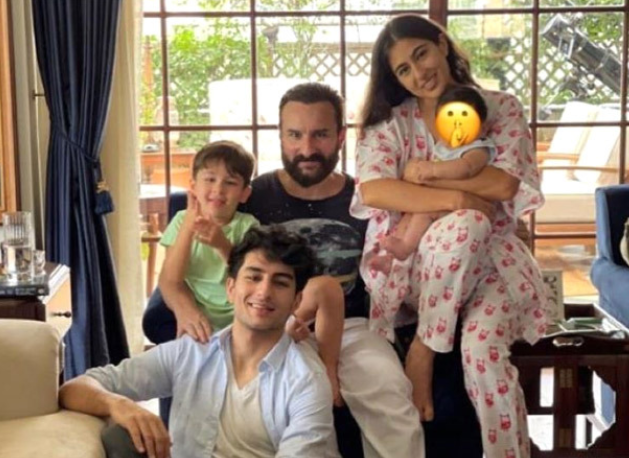 Ibrahim with his family

Saif Ali Khan is a father to four children, Sara Ali Khan and Ibrahim Ali Khan from his first wife, Amrita Singh, and Taimur and Jeh with now wife, Kareena Kapoor Khan. The half-siblings share a great bond with each other and are often seen spending some quality time together. Saif Ali Khan had married Amrita Singh back in 1991 but the two parted ways in 2004. He then married Kareena Kapoor in 2012 after the two met on the sets of Tashan.