“The Kapil Sharma Show” Is Coming Back With A New Season Very Soon, May Expand The Star Cast

“The Kapil Sharma Show” has become one of the most loved and popular talk shows on television, which is full of comedy, and has been entertaining audiences across the world for many years. The show has a huge fan following that belongs to different age groups. Several celebrities have participated in the show over the years, and their fun-filled time with Kapil Sharma and his team was entertaining.

However, a while ago, the show got discontinued as Kapil Sharma and his team of Krushna Abhishek, Kiku Sharda, Chandan Prabhakar, Sumona Chakravarti, and Rajiv Thakur embarked on a world tour to perform their stage shows. 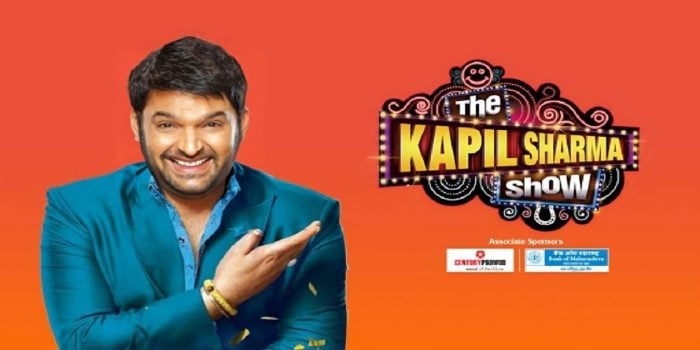 Recently, the team of “The Kapil Sharma Show” has been seen traveling to Canada, North America, and many other parts of the world. The team has shared several pictures and videos from the tour on their social media handles for their followers and fans of the show.

As per the latest information, the audience’s favourite show “The Kapil Sharma Show” is all set to make a comeback on the television screens soon. In the information, it has also been said that the new season of the show may also include some new faces who will join the star cast. 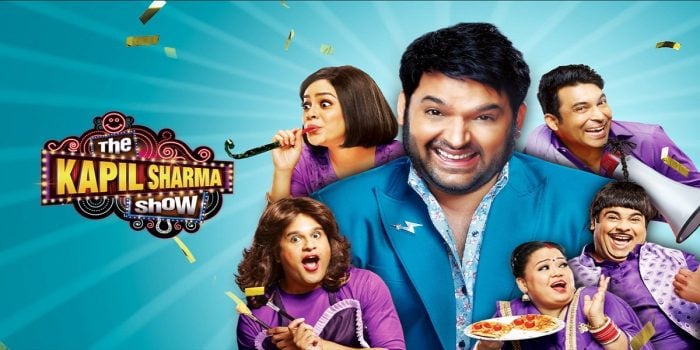 Talking the final episode of “The Kapil Sharma Show” was attended by the cast of “Jug Jugg Jeeyo,” which included Anil Kapoor, Varun Dhawan, Kiara Advani, Maniesh Paul, and Prajakta Koli. After the show went off-air, it was replaced by another comedy show, “Indian Laughter Champions.” This show is being judged by Archana Puran Singh and Shekhar Suman. It is worth noting that Kapil Sharma was last seen with Bollywood singer Mika Singh on the set of the reality show “Swayamvar- Mika Di Vohti.”