After facing the impact of Kovid-19, the year 2022 has been beneficial for the entire cinema world including Bollywood. The films of the South Film Industry released this year have created panic at the entire box office. From Pushpa: The Rise to great films like KGF 2, RRR and Vikram, the South film industry has got a different identity. With the release of these films, there has been a tremendous increase in the fan following of the superstars of the South. Be it Pushpa’s Allu Arjun or KGF star Yash, everyone’s fan following is in lakhs.

The condition is that the fan following of some celebs has exceeded that of Bollywood superstars. In today’s article, we will talk about those 5 superstars of the South film industry who are giving tough competition to Bollywood stars. 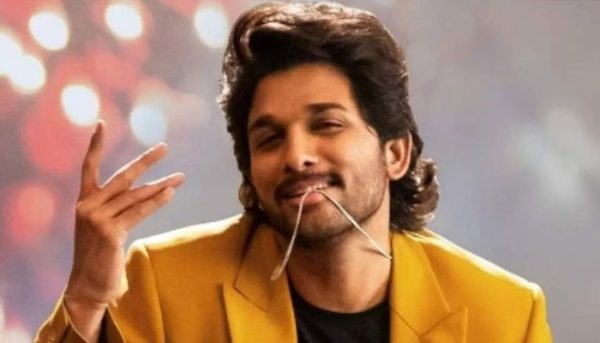 Pushpa The Rise has left a different mark not only in India but all over the world. Along with this, Allu Arjun has also made a different place in the hearts of crores of people by playing the lead role in this film. Apart from this, the second part of Pushpa The Rise has also been announced. It is being said that its budget will be around 500 crores. 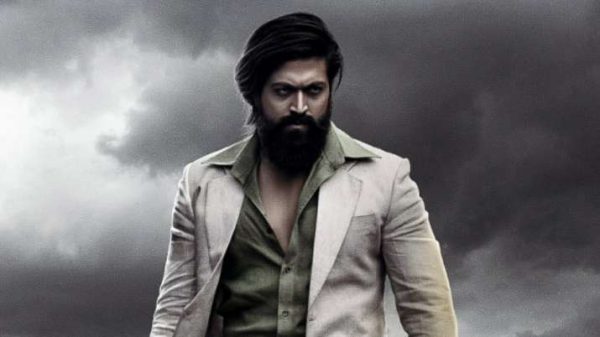 Ever since the release of the first part of KGF, fans were eagerly waiting for superstar Yash’s film ‘KGF Chapter 2’. Yash, the highest-grossing film of the year 2022, ‘KGF Chapter 2’, has a fan following all over the world. Yash is counted among those actors who charge the highest fees. The audience is eagerly waiting for many of Yash’s films, who live a luxurious bungalows and luxurious life. 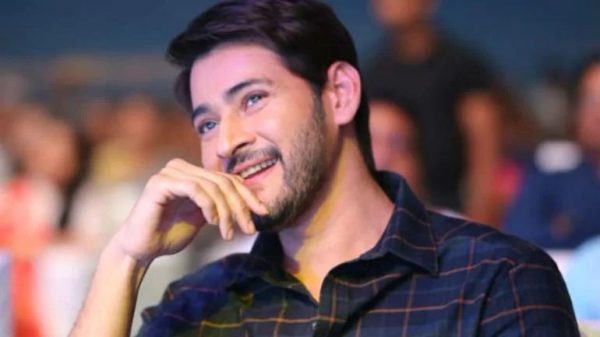 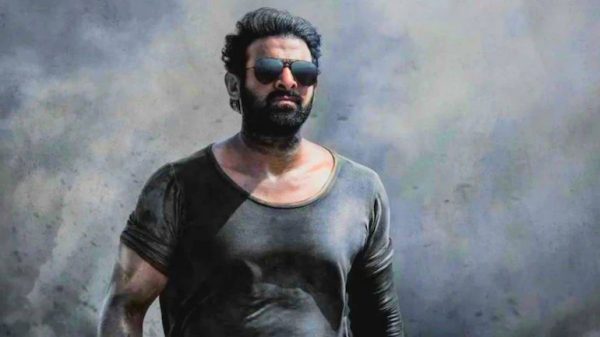 Fans of South Star Prabhas, who has established himself as a pan-India star since the release of Baahubali, are waiting for his upcoming films. However, Prabhas’s last film did not prove to be much successful at the box office. But, even after this, there has been no decrease in the fan following of Bahubali star Prabhas. Prabhas has a luxurious house, which is said to be worth around 60 crores. 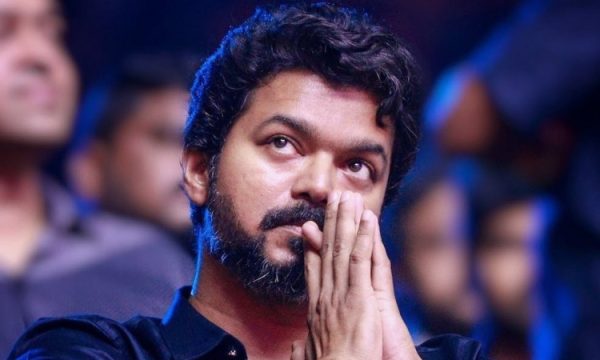 South superstar Vijay Chandrasekhar, popular among his fans by the name of Thalapathy Vijay, was in constant discussion about the film ‘Beast’ released in the year 2022. The film has certainly not performed as expected at the box office. But, it has not had any significant effect on Thalapathy Vijay’s fan following. According to media reports, Vijay takes a fee of 100 crores for a film, which is much more than the fees of many Bollywood actors.