Bollywood ladies give their films an air of glitz, glamour, and spice. Others sense it in the story, and some see it in their outward appearances. Many people have noticed that Hollywood women never afraid to go undressed when defending their roles. Bollywood actresses aren’t far behind in using bold and nuanced sequences to bring their characters to life.

These Bollywood women have played a crucial part in portraying nudity and showing acts connected to love male dominance or pure passion in current times. The Indian Censor Board has expressed liberal views on a variety of issues, including lip-locks, women revealing more flesh, stripping, sensuality, and sexuality.
In India, the battle to show nudity on screen continues. Kangana Ranaut’s provocative persona has left everyone surprised in the latest trailer for her song from Dhaakad. She’s wearing a racy satin gown and more. This isn’t the first time Kangana has gone all out for a project. Fans have seen Kangana Ranaut’s brazen side in pictures like Rangoon and others. On that point, here are some additional Bollywood divas who haven’t shied away from taking on challenging roles. Another on the list is Kareena Kapoor Khan, she has gone bold in Ki and Ka which starred Arjun Kapoor. Bebo is comfortable doing kissing scenes for the script demands. Lara Dutta recently made waves for an intimate moment in the online series Hiccups and Hookups. 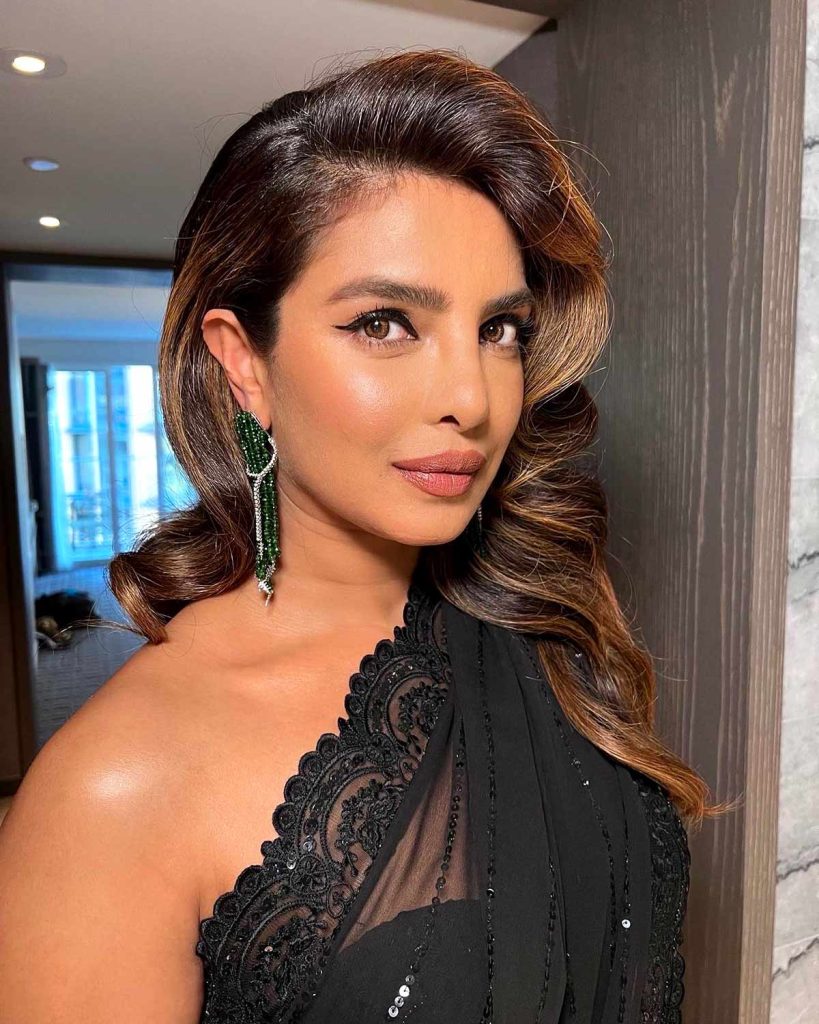 Rajkummar Rao and Priyanka Chopra shared screen time in the web release The White Tiger. In the film, the two had a few bold scenes. 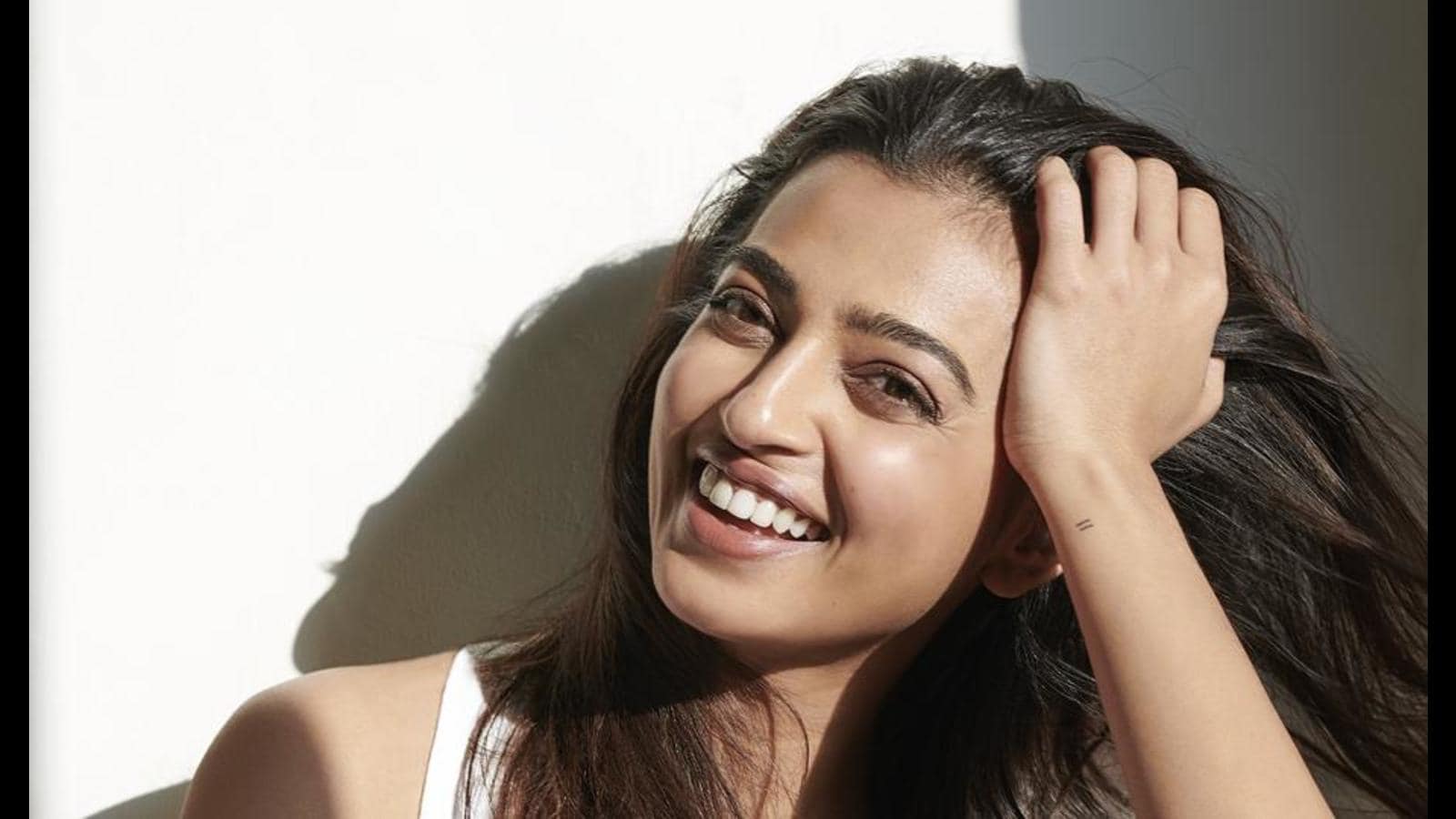 Radhika Apte grabbed headlines when she went topless for an intimate scene with actor Adil Hussein for Parched. 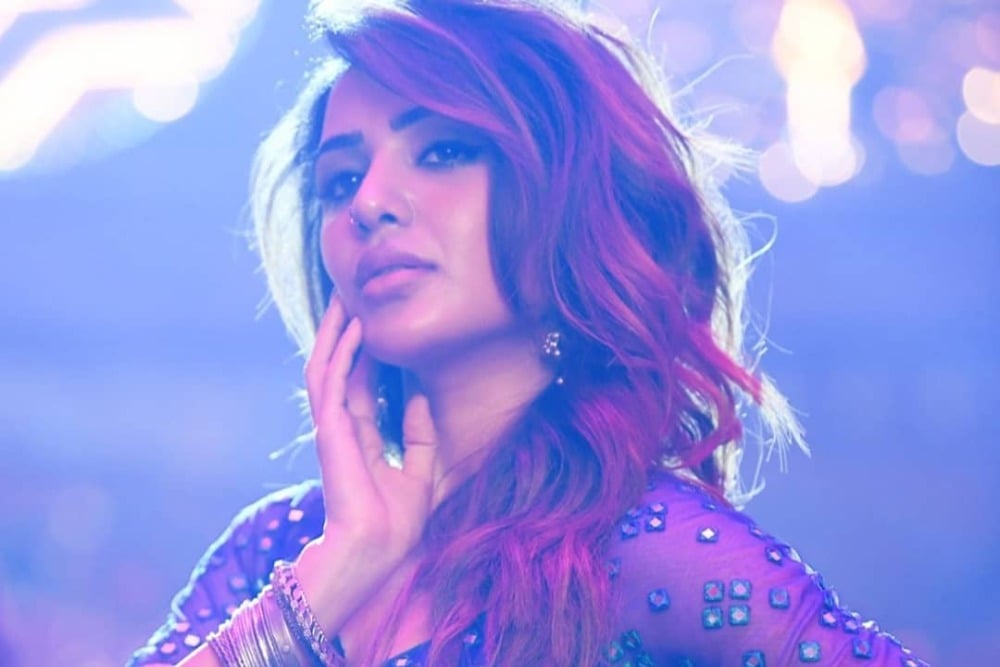 Samantha Ruth Prabhu, who made her Web debut as well as her debut in the Bollywood entertainment industry with The Family Man 2, had some bold scenes in the web series that astonished the audience.